Premenstrual dysphoric disorder: What it is and why it matters 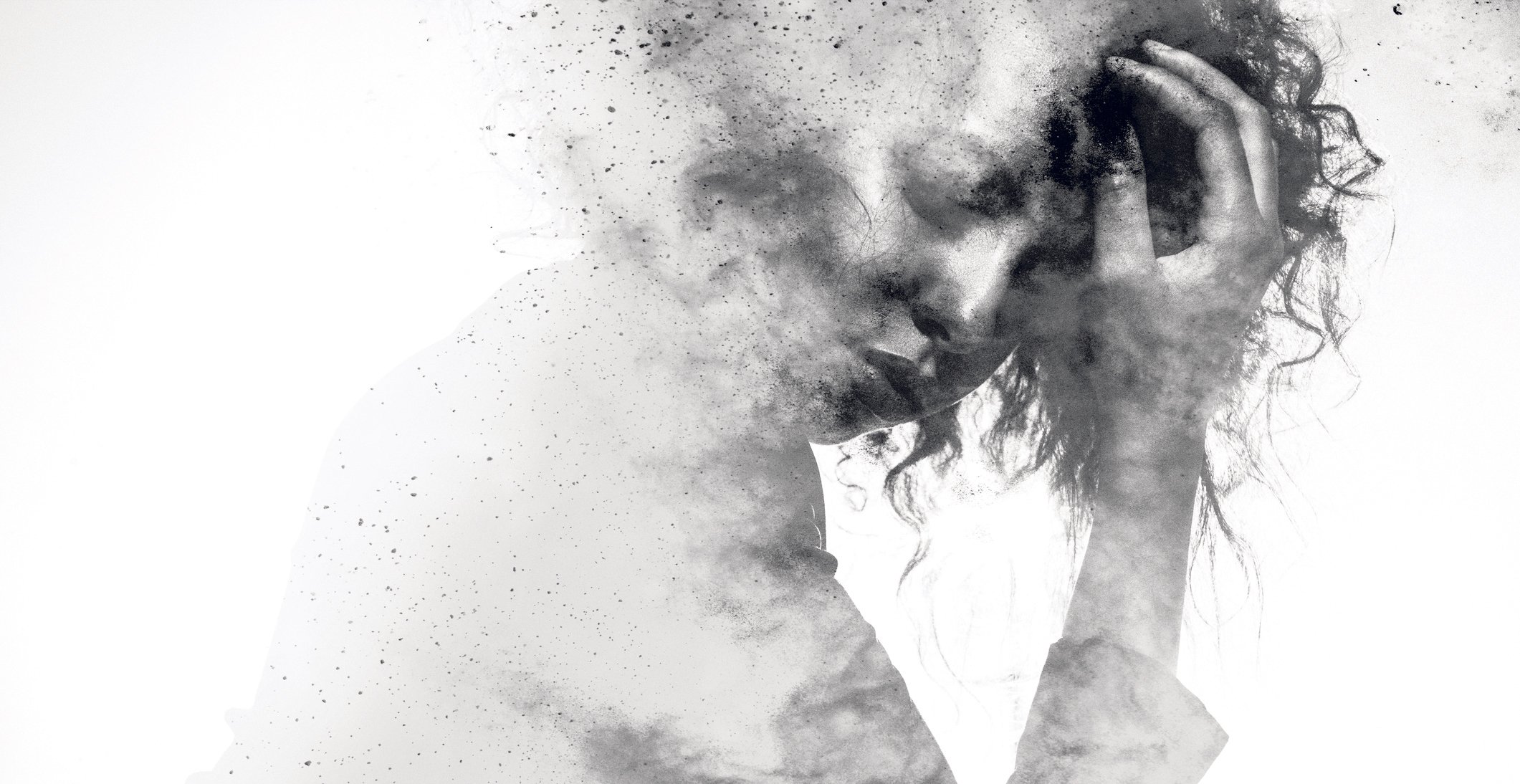 Premenstrual dysphoric disorder (PMDD) is a severe, disabling and widely under-recognised form of premenstrual syndrome that affects up to 6 per cent of menstruating people. Given its prevalence, severity and symptom profile, it is included in the list of depressive disorders in the American Psychiatric Association’s Diagnostic and Statistical Manual of Mental Disorders (DSM-5).

In essence, people with PMDD have a greater sensitivity to the regular hormonal changes that occur throughout the menstrual cycle. Key symptoms of the condition include anxiety, mood swings, crying episodes, depression and suicidal ideation. These symptoms occur during the luteal phase of the cycle (ie, after ovulation and prior to the period). Although the duration of the luteal phase can vary widely between people and even between cycles, it lasts on average for around two weeks. During this time, PMDD symptoms manifest and often result in severe deterioration in the person’s mood and general wellbeing. Once menses commence, the symptoms disappear until the next ovulation.

To meet DSM-5 criteria for PMDD, the person should experience at least five specific symptoms in the week prior to onset of menses, see improvement a few days after onset of menses, and experience resolution a week after onset of menses. According to DSM-5, the five symptoms should include one or more of these symptoms: Marked mood lability; marked irritability; marked depressive mood and marked anxiety; and one or more of these symptoms: Decreased interest; problems concentrating; lethargy; change in appetite; sleep disturbance; and a sense of being overwhelmed and physical symptoms (ie, breast tenderness, joint pain, a feeling of ‘bloating’).

As ever, it is important to remember that DSM-5 criteria are designed to be used flexibly and should not be used in a tick-box fashion. DSM-5 emphasises that its purpose is to assist clinicians in making diagnoses as part of a much broader formulation of the person’s distress, and should be interpreted with great care in the context of each individual’s social, psychological and biological presentation.

In May 2019, the World Health Organisation (WHO) added PMDD to its International Statistical Classification of Diseases and Related Health Problems, Eleventh Revision (ICD-11). This development further validates PMDD as a legitimate medical diagnosis worldwide and acknowledges the growing scientific and medical understanding of this debilitating condition. Although the condition’s primary location in the ICD‐11 is in the chapter on diseases of the genitourinary system, PMDD is cross‐listed in the subgrouping of depressive disorders too, owing to the prominence of mood symptomatology.

In terms of differentiating PMDD from depression, it is important to note that the majority of mental health conditions require a persistence of symptoms for longer than two weeks in order to be diagnosable. Therefore, although a person with PMDD may exhibit symptoms very similar to those of depression, the person with PMDD experiences an amelioration of their symptoms within days of the onset of menses, which is generally too short a time-frame for depression to be diagnosed.

In terms of treatment, it is impossible to over-state the therapeutic importance of reaching a diagnosis of PMDD. This kind of psychological validation and psychological support is central to the management of PMDD; it not only validates the patient’s concerns, but also supports them in navigating the fluctuating and often highly distressing symptoms of the condition. Exercise, relaxation and other lifestyle measures can also help with symptom management.

In terms of medication, selective serotonin reuptake inhibitors (SSRIs) are the mainstay internationally. In the US, the Food and Drug Administration has approved  a number of SSRIs for PMDD, including fluoxetine, sertraline and paroxetine. As usual, the benefits of medication need to be weighed-up carefully against any adverse effects for each individual.

There is a clear need for further research into PMDD and its treatment. From a psychological perspective, cognitive behavioural therapy (CBT) might also assist with the management of symptoms, and various alternative therapies have been proposed but not yet studied in a systematic way. With increased recognition of the prevalence and severity of the condition, it is hoped that both awareness and the evidence base for treatment will improve over the coming years.

Overall, if one knows what to look for, PMDD is a highly predictable condition. If, however, awareness is low, it can seem that the patient has no real consistency or pattern to their symptoms, which simply appear to fluctuate at random. This strongly underscores the importance of enquiring about menstruation when any menstruating person presents with symptoms suggestive of dysmenorrhoea, premenstrual syndrome, depression, emotional instability or various other gynaecological, psychological and psychiatric conditions.

I felt myself change. I didn’t know why, when or how, but I knew something about me was different. My mood, my behaviour, my actions slowly began to feel more and more foreign to me. Not consistently; in fact, I had brilliant days in between: Days in which I felt I could accomplish anything, days when I knew entirely who I was and where I was going.

Whether I would have a great day or a terrible one felt entirely up to chance. I didn’t know what was causing these changes. I would go to bed not knowing how I was going to feel in the morning: Would I be my happy self, or would I want to kill myself?

That uncertainty, that lack of control was enough to make me feel ill. Yes, I was still having good days for which I was very grateful, but it became harder to enjoy them when I didn’t know when the ground would disappear from under me and I’d end up back in a very dark place.

Once I had tracked my symptoms to my menstrual cycle and read online about the experiences of other people suffering from premenstrual dysphoric disorder (PMDD), I knew with absolute certainty that I had it. I was reading articles from people I’d never met and knew nothing about, and yet I had never experienced anyone understanding my experience so perfectly. Everything I read about life with PMDD felt so painfully accurate that I could have written these articles myself.

Going into a doctor’s office to try and speak about the most traumatic and personal experiences of your life is terrifying. In the process of trying to receive a diagnosis for PMDD, I went to five doctors. It took five doctors to find one that knew of PMDD. Five times I had to unveil to complete strangers the scariest parts of myself. That in itself felt like torture. Will I be believed? Will this person listen to what I have to say and genuinely look for a way to ease all my suffering? How do I pick myself up if they don’t?

One of the hardest things for me was being dismissed by everyone, so finally meeting a doctor who acknowledged PMDD and discussed it with me felt like a huge weight had been lifted. I suddenly felt ‘seen’. Everything I had gone through up until that point was finally validated. I didn’t have to fight, persuade or convince anyone anymore that I was suffering. In fewer than 30 minutes, I had a treatment plan, I had hope, I felt validated and confident, I felt less alone.

I only learned of PMDD through my friend who, coincidentally, happened to suffer from PMDD as well. My life had already been heavily impacted by it. I had to live in a body and mind of which I was afraid.