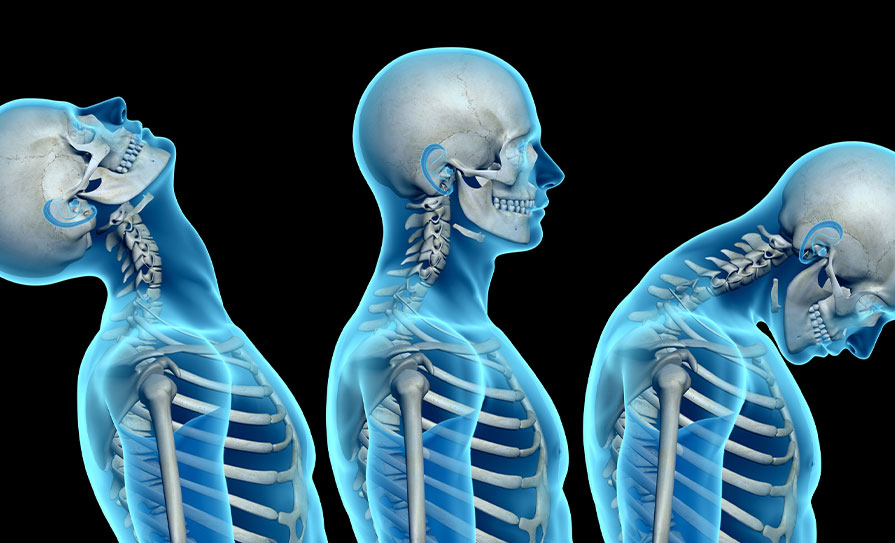 There is no gold standard in the management of whiplash-associated disorder, but early proactive, conservative treatment plays an important part in recovery.

Whiplash and whiplash-associated pain is one of the most common musculoskeletal pain issues following traffic accidents. With over 5,000 car and motorbike users injured annually in Ireland, this directly impacts on the urgent and long-term workload for the primary care physician, physiotherapy services, emergency departments, and pain consultants alike. (CSO: data on road safety, 2019).

In 2018 the Personal Injuries Assessment Board (PIAB), the independent state body, which assesses personal injury claims in Ireland, published data on whiplash-related injury compensation awards resulting from road traffic accidents in Ireland. The statistics show that of the 4,500 cases assessed by the PIAB during a six-month period, 70.8 per cent of all personal injury motor cases were whiplash-related (ie 3,100 cases in six months). Over half – 55 per cent – of whiplash cases received a total award of between €10,000 and €20,000 in total damages, and in 88 per cent of whiplash cases the claimant received a total award of under €30,000. This figure is four times the average payment in the UK. More recent figures in Ireland suggest that this is falling. This may be that many individuals are not satisfied with the process and escalate proceedings.

Whiplash-associated disorder (WAD) is the official name for the constellation of symptoms affecting the neck that are triggered by an accident with an acceleration–deceleration mechanism. WAD is typical in motor vehicle accidents, specifically with an impact from behind or from the flanks, but WAD can also result from other injuries including diving, falls or a blow to the head. The Quebec Task Force on Whiplash-Associated Disorders divides the classification of WAD into five different categories based on pathoanatomical changes in response to trauma. These are listed in Table 1.

However, the mere existence of neck pain after a motor vehicle accident can conjure doubts regarding the extent of injury and symptoms. The lack of any objective findings on either plain radiographs or MRI of the cervical spine can leave many questions unanswered in regards to aetiology or sources of pain generation.

Clinical signs of WAD typically include localised spasm and tenderness as well as limitation in the active range of motion, including lateroflexion and extension. Patients with neck pain have tenderness and spasms that are not evident in the asymptomatic individuals. Even so, palpation may reveal localised tenderness, and range of motion may be restricted, but neither of these features yield a definitive diagnosis in the WAD I and II patients. They merely point to some abnormality that warrants further interventions.

For many individuals the symptoms of neck stiffness and headache only appear 24 hours after the incident. Many have difficulty in portraying a clear picture of their symptoms.

The clinical profile of WAD appears to be multifactorial. For example, the incidence of acute WAD appears to be most frequent in male drivers aged between 20-and-24-years, while passengers in the same event are most frequently between 15-and-19-years-of-age. Conversely, female gender, older age, neck pain on palpation, and muscle pain appear to be independently associated with a slower recovery from whiplash, as are pain or numbness radiating from the neck to arms, hands or shoulders, and headache. Similarly, Hartling et al suggested that increased age, number of initial physical symptoms, and early development of upper back pain, upper extremity numbness or weakness, and or disturbances in vision, all can contribute to increased risk for developing persistent WAD.

If the case involves litigation, which could raise suspicion regarding a patient’s intent toward recovery vs secondary gain, practitioners fall into groups supporting either a nonorganic or organic model for the symptoms associated with whiplash syndrome, presenting a little grey area in between the groups.

WAD is the result of a biomechanical injury

In the early literature Cowe (1928) coined the term “rail spine” to describe the features we now recognise as ‘whiplash’ because it was used to describe the traumatic cervical injuries specifically induced during a train accident. Historically, authors described the mechanisms of an acceleration-deceleration injury of the cervical spine and suggested that they result in a “lash-like effect” on the cervical vertebral column

WAD can be explained by considering the biomechanical process experienced during a motor vehicle accident. This type of accident results in injuries to tissues including the intervertebral disc, facet joints, supporting musculature, and ligaments. Clinical features are the tissue response and the patient’s clinical presentation.

For example, in response to a rear-end impact, the occupant’s torso is thrusted forward as it is rapidly contacted by the forward moving seat. This causes a transient S-shaped posturing of the cervical spine, forcing the cervical spine into aphysiologic motions of extension in lower segments and flexion in the upper segments. Energy is stored during this event in the elastic components of the cervical spine, followed by a rapid release of this energy that propels the head and neck forward. This energy release produces subsequent rapid flexion and distraction forces in the cervical spine, lending to further trauma. The consequences of these changes could be profound, as the acceleration forces accompanying aphysiological motion could lead to injury from capsular strain, articular compression, or disc trauma. Moreover, it appears that differences in auto seat stiffness may influence these mechanics and subsequent severity of trauma and symptoms.

The issue is that the cervical facet joint capsule is well innervated, receiving its nerve supply from the medial branches of the dorsal rami. This nerve supply is comprised of mechanoreceptors and nociceptors, indicating neural input from this spinal structure in proprioception and pain perception. As a consequence of this rich nerve supply, the facet capsule appears to be involved in WAD, as the prevalence of lower cervical facet joint pain in WAD has been reported to be as high as 49 per cent. Notwithstanding, diagnostic blocks and radio frequency lesions have been used to suggest and support the role of the cervical facet joint as one of the most common sources of chronic neck pain after whiplash (Figure 3).

There is no gold standard in the management of WAD, but early proactive, conservative treatment plays an important part of regaining control of the situation.

Research has demonstrated that an MRI scan during the chronic stage of a whiplash injury rarely shows a traumatic defect. Choosing an MRI is guided by clinical evaluation in case of unexplained neurologic abnormalities and in preparation of surgical intervention. MRI is perhaps the best screening tool for missed and occult fractures, infections, and tumours. Apart from these criteria, utility of MRI is limited.

For many patients suffering from WAD, conservative management is not enough and recovery can be maximised through invasive pain control measures. These interventions should be focused on the most likely cause for the pain.

WAD is a real entity that can impact profoundly on the daily activity of normal living for those affected. WAD can have enormous consequences for the individual and the healthcare provider. However, Spitzer et al indicates that the natural course of whiplash is fairly favourable. Approximately 85 per cent of the patients resumed their activities within six months after an accident. It is generally assumed that the symptoms become chronic in 15-to-30 per cent of WAD patients. Early recognition and proactive rehabilitation can play a key role in reversing WAD quickly and effectively for your patients.

Crowe HE. Injuries of the cervical spine. Presented at the Western Orthopaedic Association, San Francisco, California, 1928

Vendrig AA, van Akkerveeken PF, McWhorter KR. Results of a multimodal treatment programme for patients with chronic symptoms after a whiplash injury of the neck. Spine. 2000;25:238–244