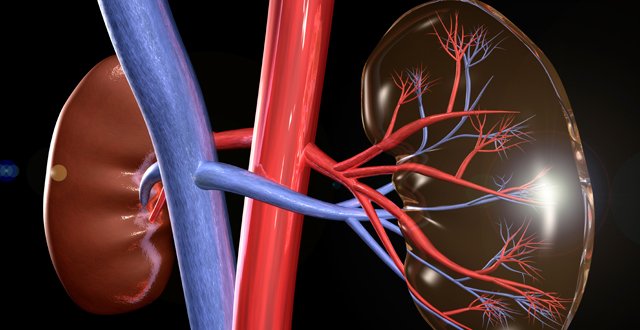 While active surveillance is a commonly used strategy in patients with low tumour burden or slow growing disease, few studies have assessed active surveillance for mRCC compared to immediate treatment. This study aimed to assess the outcomes and safety of active surveillance in comparison to immediate systemic treatment for mRCC patients. Using the Canadian Kidney Cancer information system (CKCis), Canada’s largest database of patients with kidney cancer that collects prospective patient data from 14 Canadian academic centres, mRCC patients diagnosed between January 1, 2011 and December 31, 2016 were identified. Active surveillance strategy was defined as: (1) start of systemic therapy ≥ six months after diagnosis of mRCC; or (2) never receiving systemic therapy for mRCC with an overall survival (OS) ≥ one year (OS ≥one year a surrogate to exclude patients not started on treatment due to poor prognosis). Patients starting systemic treatment <six months after diagnosis of mRCC were defined as receiving immediate systemic treatment. OS and time until first-line treatment failure (TTF) between the two cohorts were compared.

Based on the largest analysis of active surveillance in mRCC to-date, this data suggests that a subset of patients may be safely observed without immediate initiation of systemic therapy. The study authors note, however, that as patients were treated between 2011 and 2016, a prospective validation is required in the contemporary
immunotherapy era.