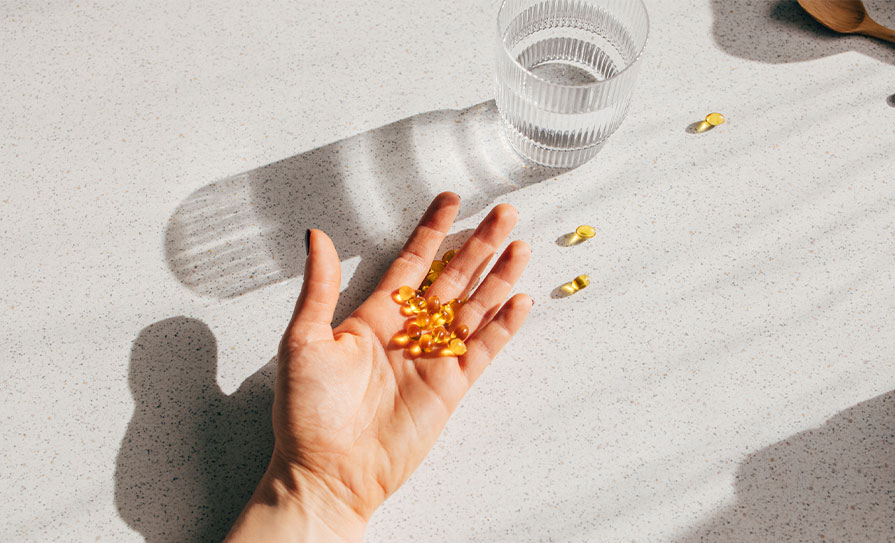 According to a new study, vitamin D food fortification works better with water and milk than in juice.

Vitamin D insufficiency is a global health problem and has been linked with multiple health issues, including the immune response to Covid-19. Estimates show that as much as 40 per cent of the European population could be suffering from vitamin D deficiencies, with 13 per cent potentially suffering from severe vitamin D deficiency. Vitamin D supplements are therefore vital – and knowing whether they will be absorbed and how best to aid absorption is crucial, according to the European Society of Endocrinology.

To answer this question, Dr Rasmus Espersen of Aarhus University in Denmark and his colleagues conducted a randomised trial on 30 postmenopausal women aged 60-to-80 years with vitamin D deficiency. The study, which was presented at the 24th European Congress of Endocrinology, aimed to measure immediate changes in blood concentrations in response to the consumption of various food items containing 200g D3.

In a random order, 500ml of water, milk, juice, juice with vitamin D bound to whey protein isolate (WPI), as well as 500ml of water without vitamin D (placebo) were presented to the study participants. Blood samples were collected at 0h, 2h, 4h, 6h, 8h, 10h, 12h, and 24h on each study day. By measuring the maximum concentration over time, the researchers found bioavailability of vitamin D to be higher in milk and water.

“One aspect that surprised me was the fact that the results seen in the water and milk groups were equal. This was quite unexpected given the fact that milk contains more fat than water,” stated Dr Espersen.

The study revealed that WPI in apple juice did not enhance maximum concentration of D3 compared to juice without WPI. However, compared to juice, D3 concentrations were significantly higher in response to intake of milk and water. No difference was observed between milk and water. Therefore, the conclusion from this study is that vitamin D fortification works better in water or milk than in juice.