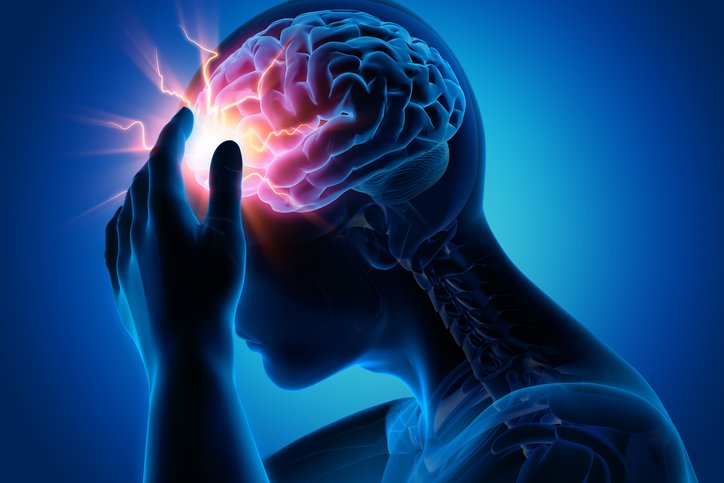 On 22 September, the European Migraine and Headache Alliance (EMHA) organised ‘The Missing Lesson’ webinar to raise awareness about migraine at EU level and kick-start its EU policy advocacy campaign to make migraine a European health priority.

The webinar marked ‘EU Migraine Action Day’ (12 September), a yearly EU event organised by the EMHA to raise awareness about migraine. The webinar focused on the medical curriculum deficit when it comes to migraine, which leads to under-diagnosis and under-treatment of migraine.

Prof Peter Goadsby, Director of NIHR Clinical Research Facility and Professor of Neurology, King’s College London, introduced the audience to migraine using a Norwegian definition that suggests that migraine attacks can last between four-to-72 hours, are one-sided, with ‘throbs’ that can be moderate to severe in intensity, with movement making it worse.

Nausea, vomiting, sensitivity to light and sound are other characteristics. He stressed that migraine was much more than a simple headache: It is a disorder with repeated attacks: It can be episodic (<15 days per month) or chronic (≥15 days/month), it has a family history and responds to a number of biological factors (sleep, food, hormones, sensory triggers (light, smells), alcohol, stress).

Migraine is a disorder of people in their ‘tax paying years’, between the start of their working life and its end. Although people over 60 years are also affected, this is much less than the peak, which is at around 40. Migraine is more of a problem in women.

Prof Goadsby remarked that one-in-three women in the EU has had a migraine attack in any year. The lifetime cumulative incidence of migraine is close to 43 per cent for women and 10 per cent for men. He then explained that the prevalence of migraine has quite an influence on primary care. The ‘Landmark Study’, which looked at the prevalence and diagnosis of migraine in primary care in 15 countries, showed that nine-out-of-10 people attend their GP for a headache.

Despite migraine having been considered as the second most common cause of disability of people under 50 years in the world in 1990, 2006 and 2015, Prof Goadsby says not enough attention is paid to this disorder. Concluding, he said we need more treatments and better ways to deploy the medicines that we currently have.

His ‘missing lesson’ is that we need to invest to better understand the disease. “The returns will be enormous because the cost of the burden affects a very large group of society.

Prof Pablo Irimia, Chair of the Headache Special Panel at the European Academy of Neurology, discussed his professional experience in the area of migraine. He also stressed the frequency of migraine in medical consultations: Patients with headache constitute approximately 2-to-4 per cent of emergency department visits, one-in-10 of GP consultations, one-in-three neurology referrals, and one-in-five of all acute medical admissions in neurology departments.

In summary, migraine is the most common diagnosis between GP and neurology consultations for headache. Prof Irimia then stressed that a lack of knowledge about migraine among many healthcare providers is a key issue. This is explained by the lack of necessary medical education on migraine:

Only four hours of undergraduate medical education and 10 hours in specialist training are dedicated to headache disorders. Other reasons include that headache is not on the medical curriculum of all European medical schools and the training programmes for generalists and neurologists do not contain the minimum knowledge about headache, he suggested.

The consequences of this lack of knowledge was presented: Surveys carried out in Europe have revealed that professional care is unavailable, fragmented or difficult to access for many patients, in particular when it comes to specialised care units. Specialised headache units in Europe are insufficient.

In Spain, for instance, the average delay to have a migraine diagnosis is six years. Other consequences are that European patients do not receive adequate treatment and self-medicate with painkillers. Population-based studies show that less than 20 per cent of people with migraine had seen a GP and less than 15 per cent had seen a specialist.

This is substantiated by the fact that healthcare providers do not know how to treat migraine: Only 22 per cent of patients were prescribed triptans and only 13 per cent of those eligible received preventative medication. “The lack of education is the key issue impeding the good management of migraine.

It is therefore essential to improve undergraduate medical training to better apprehend the frequency of migraine and differentiate headaches from migraine. In Europe, the development of under-graduate and post-graduate curricula on migraine is badly needed,” he said.

As the implementation of good headache healthcare is cost-saving, Prof Irimia outlined a number of recommendations for addressing the situation: Undergraduate medical education on migraine must be improved, primary care physicians have a key role to play provided they receive training to improve their migraine skills, more specialised head care units are needed to treat complex patients and lead clinical research, and post-graduate teaching on headache disorders is essential.

See www.emhalliance.org for more information on this meeting and the EMHA’s work