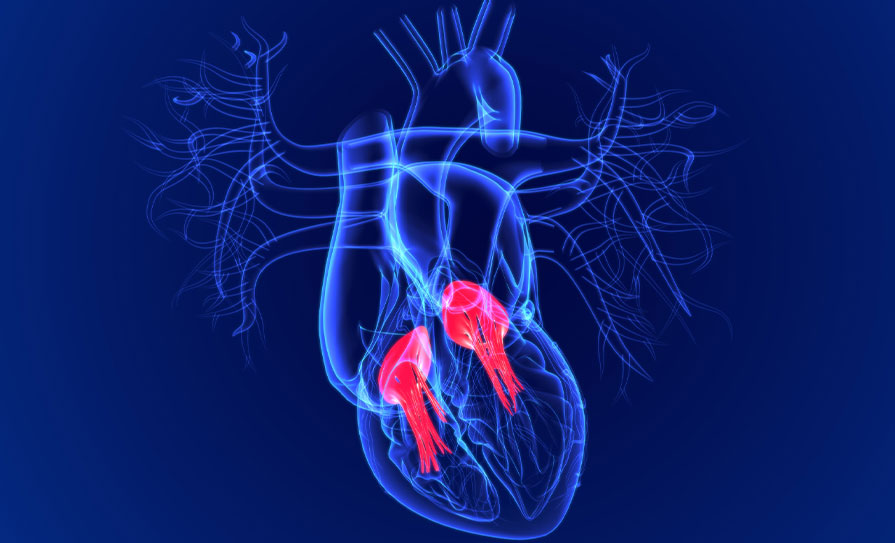 Croí are running an awareness campaign this week as part of a global campaign to raise awareness around heart valve disease.

Heart Valve Disease Awareness Week (12-18 September, 2022) aims to improve diagnosis, treatment, and management of heart valve disease globally. The week is an initiative of the Global Heart Hub, an international alliance of heart patient organisations from around the world, and is led in Ireland by the heart charity Croí.

Estimates suggest that 13 per cent of people over 75 years will experience heart valve disease. There are over 2.7 million people across Europe age 65 and over thought to have heart valve disease, with this figure set to rise to 20 million Europeans within the next two decades due to changing age demographics.

While common and serious, heart valve disease is very treatable – lifestyle changes and medications often can treat symptoms successfully and delay problems for many years. A diseased valve can either be repaired or replaced by open surgery or, where deemed appropriate, via a minimally-invasive approach.

Studies show that outcomes for people who are not treated for heart valve disease are significantly worse than for those that have undergone heart valve replacements: If severe aortic stenosis is left untreated – the most common form of heart valve disease – 50 per cent of patients will die within two years of developing symptoms.

Many symptoms of heart valve disease develop gradually and patients often adapt their lifestyle in response to them or simply mistake their symptoms as being traits of ageing, particularly as they include shortness of breath, chest pain or tightness, reduced physical activity, fatigue, rapid or irregular heartbeat, feeling faint or fainting upon exertion.

However, people with heart valve disease do not always display symptoms, even if their disease is severe. A clear indicator of valve disease can be the detection of a heart murmur via stethoscope exam by a GP, followed by a referral for an echocardiogram for a more accurate diagnosis.

The main causes of heart valve disease are:

It is important to highlight the issues around heart valve disease because many people are not aware of its existence or potential impact. One survey of more than 12,820 people who are 60 years and older across Europe found that aortic stenosis is one of the heart conditions that people are least familiar with. Only 3.8 per cent of respondents knew what aortic stenosis was or that it is the most common form of heart valve disease. Although awareness increases with age, 30 per cent of respondents over the age of 65 reported knowing nothing about heart valve disease.

During Heart Valve Awareness Week, Croí are also calling on clinicians to provide their patients, especially those who are over the age of 65, with regular stethoscope exams as these are the key to detecting heart valve disease.

As part of its campaign activity, Croí plan to have opportunistic stethoscope checks carried out for the public in Galway City.

It will also be hosting a public webinar on the evening of Thursday, 15 September, at 7pm, which will feature Ms Sarah Early, Clinical Lead of Cardiothoracic Surgery at St James’s Hospital, Dublin, alongside a patient expert.