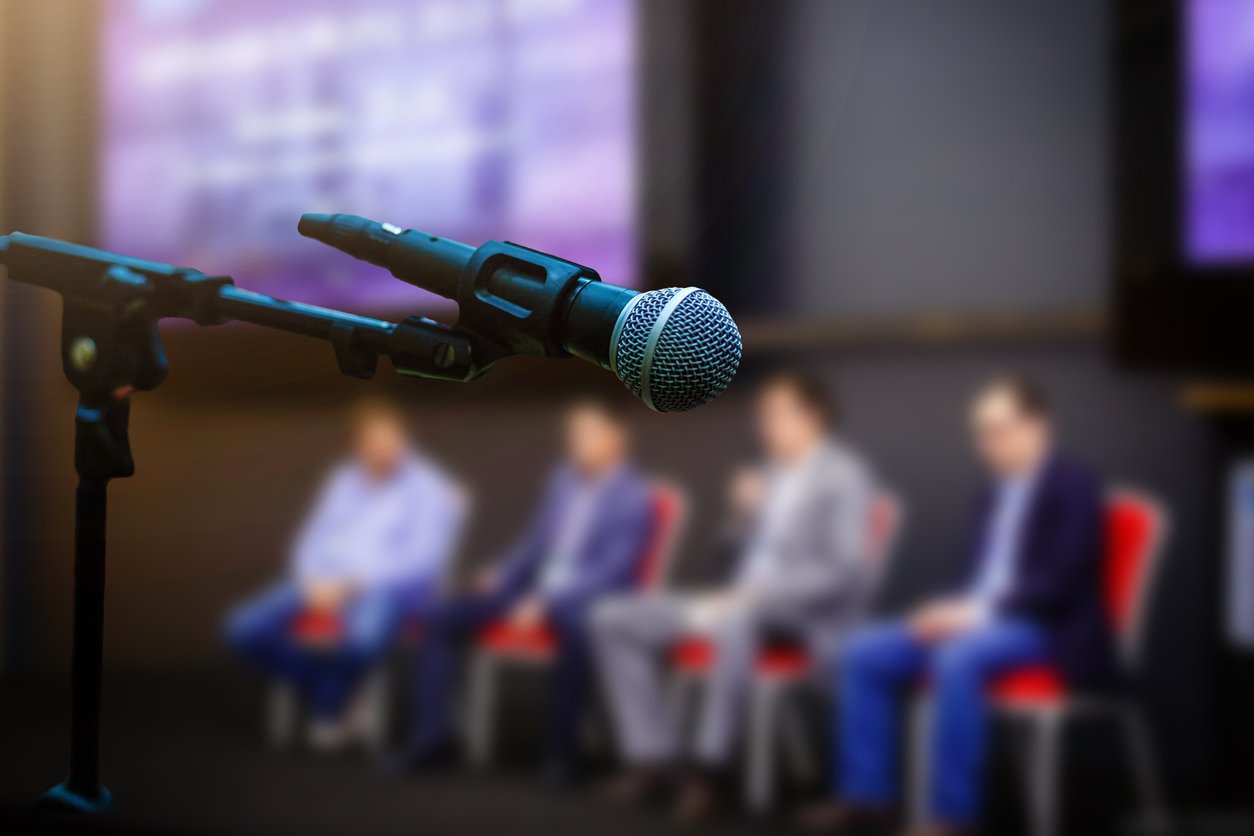 Priscilla Lynch presents a round-up of some of the most topical research presented at the European Society
of Cardiology (ESC) 2021 Congress, which took place virtually from 27-30 August.

The trial was conducted at 30 hospitals in eight countries (Sweden, Denmark, Norway, Latvia, the UK, Czech Republic, Bangladesh, and Australia) over four influenza seasons spanning October 2016 through February 2020. Participants were randomly assigned in a 1:1 ratio to receive either the influenza vaccine or placebo within 72 hours of an invasive coronary procedure or hospitalisation. The primary endpoint was a composite of all-cause death, myocardial infarction, or stent thrombosis at 12 months. A hierarchical testing strategy was used for the key secondary outcomes of all-cause death, cardiovascular death, myocardial infarction, and stent thrombosis.