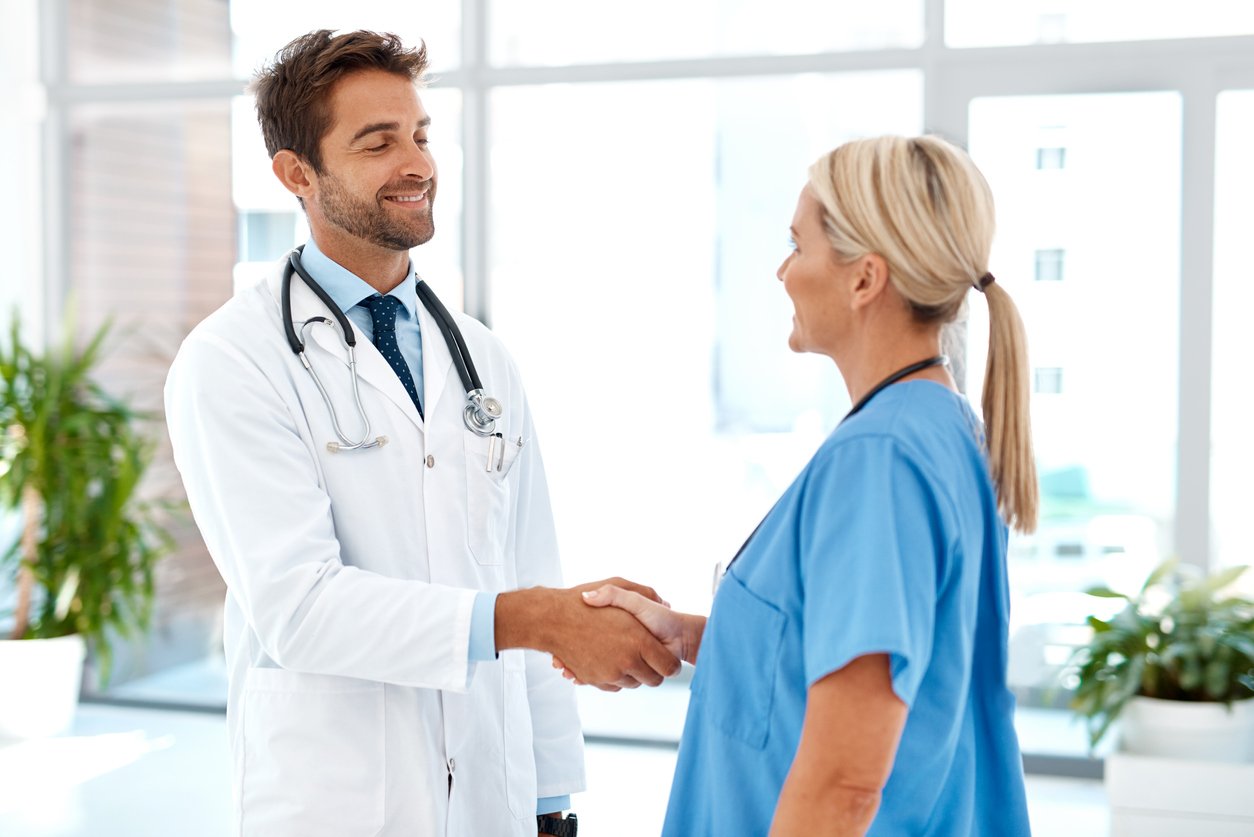 Colorectal cancer (CRC) screening has been introduced in many countries with the most frequently used methods being repeated endoscopy (usually colonoscopy, but also less invasive sigmoidoscopy) and faecal testing. However, the latest findings of the randomised controlled Italian Flexible Sigmoidoscopy Screening Trial (SCORE), as outlined in a recent article in the Annals of Internal Medicine, coupled with the results from other trials, suggest the need to
revise those recommendations.

The protective effect of a single flexible sigmoidoscopy screening in older adults was maintained for up 15 years against colorectal cancer incidence and for up to 19 years against mortality, according to the long-term follow-up findings of the SCORE trial.

In the SCORE trial, 34,272 adults aged 55-to-64 years were randomly assigned in a 1:1 ratio to receive flexible sigmoidoscopy screening or usual care. A total of 9,911 participants ended up having screening in the intervention group. Median follow-up was 15.4 years for incidence and 18.8 years for mortality. Incidence of CRC was reduced by 19 per cent (RR 0.81 [95% CI, 0.71 to 0.93]) in the intention-to-treat (ITT) analysis, comparing the intervention with the control group, and by 33 per cent (RR 0.67 [CI, 0.56 to 0.81]) in the per protocol (PP) analysis, comparing participants screened in the intervention group with the control persons.

CRC mortality was reduced by 22 per cent (RR 0.78 [CI, 0.61 to 0.98]) in the ITT analysis and by 39 per cent (RR 0.61 [CI, 0.44-0.84]) in the PP analysis. Incidence of CRC was statistically significantly reduced among both men and women. However, CRC mortality was statistically significantly reduced among men (ITT RR 0.73 [CI, 0.54-0.97]), but not among women (ITT RR 0.90 [CI, 0.59-1.37]). “The benefit-to-harm ratio of this strategy would be improved when adopting a
once-in-a-lifetime approach because of the substantial reduction in the burden associated with screening as well as the reduction in healthcare costs,” the researchers wrote.

In a related editorial in the Annals of Internal Medicine, Dr Michael Bretthauer, from the University of Oslo and University of Tromsø in Norway, and colleagues, mentioned that when endoscopic screening was first discussed in the early 1990s, “colonoscopy was regarded as too invasive, too resource demanding, and too burdensome on patients to be seriously considered as a screening test.” The findings from the Italian trial bring an end to a “remarkable, three decades long era in colorectal cancer screening”, they said.