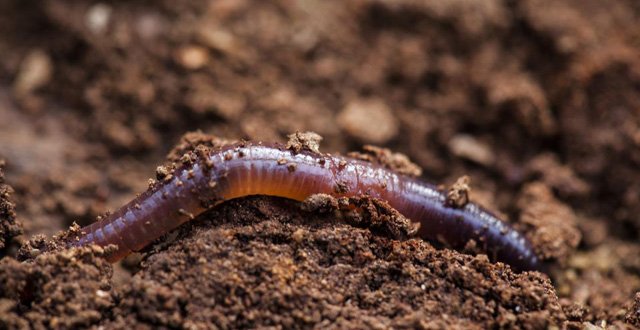 This month marked the passing of Prof John Sulston, a pioneering biologist who not only spearheaded a vital period in genetic discovery, but was also a passionate advocate for free access to scientific data.

Prof Sulston was a founder and Director of the Sanger Institute (then known as the Sanger Centre) from 1992 to 2000 and was at the forefront of the UK’s contribution to the human genome sequencing project.

He was a prime example of the need to marry hard science with ethical values and believed that the ultimate aim of science is to serve the public.

He never thrust himself into the public eye but he shared a Nobel Prize for Physiology in 2002 and found himself in the media spotlight in 1998, when the publicly-funded UK human genome project faced competition from a rival, privately-funded US genome sequencing project.

Prior to that, from the mid-1970s to 1982, his energy was devoted to watching cells divide in humble worm larvae in the Medical Research Council Laboratory of Molecular Biology in Cambridge University, UK.

Of note, his creativity was illustrated when he devised a method of freezing the worms without killing them, enabling him to keep the worms in living stasis and seamlessly continue his work the next day.

Of course, he subsequently led the UK team that sequenced one-third of the human genome and published the complete, high-quality sequence in 2003.

His achievements are too comprehensive to list in this article but researchers have Prof Sulston to thanks for the fact that genomic data is openly accessible without the need for commercial involvement.

Academically, he has provided a reference point for current research into how human biology is controlled at the molecular level.

Prof Sulston died aged 75 due to stomach cancer but this visionary man leaves behind a global legacy.

There seems to be an inordinate delay in getting an authoritative clinical opinion on whether or not ‘vaping’ with E-cigarettes carries any health risks. In the meantime, all one can do is work on the premise that whatever emerges in the future, for now, at the very least it is the lesser of two evils. But this vacuum of evidence-based opinion leaves the public blowing in the wind and at the mercy of conflicting opinions and research.

Public Health England recently declared that E-cigarettes should be made available free on prescription because of their success rates in smoking cessation. It cites an independent review that shows 20,000 people each year quit smoking with the support of E-cigarettes.

Further, it suggests that spaces should be made available in hospitals for patients to vape.

All well and good, but almost simultaneously, research was published in <em>PNAS</em> to suggest that vaping causes DNA damage in humans and mice alike. This affects the bladder, lung and heart and the effects were comparable to second-hand smoking, said the authors.

Two mutagenic compounds were found to develop in lung, heart and bladder cells and repair proteins were inhibited.

Ultimately, and to remove any confusion, we should all be focusing on this message — don’t start at all.

A jest to end on a note of levity — I am grateful for any contributions sent to the email address below. Your input is always welcome.

An old geezer, a retired, elderly farmer, decides to open a medical clinic. He puts a sign up outside that reads: ‘Dr Geezer’s Clinic: Get your treatment for €500 — if not cured, get a €1,000 refund.’ Dr Young, who was positive that this old farmer knew nothing about medicine, saw an easy opportunity to get his hands on €1,000.

He attends Dr Geezer’s clinic and says: “I have lost all taste in my mouth. Can you help me?”

Tasting it, Dr Young is horrified: “Ugh! This is gasoline!”  Dr Geezer: “Congratulations, you’ve got your taste back! That will be €500.” Annoyed and €500 lighter, Dr Young returns after a couple of days in an attempt to recoup his money. He tells Dr Geezer: “I have lost my memory; I can’t remember anything.”

Dr Geezer: “Congratulations! You’ve got your memory back. That will be €500.” An infuriated Dr Young parts with his money and storms out, but returns after several days.

He tells Dr Geezer: “My eyesight has become weak; I can hardly see.”

Dr Geezer replies: “Congratulations, you got your vision back! That will be €500.”

And the moral of the story? Just because you’re ‘Young’ doesn’t mean that you can outsmart an old ‘Geezer’.