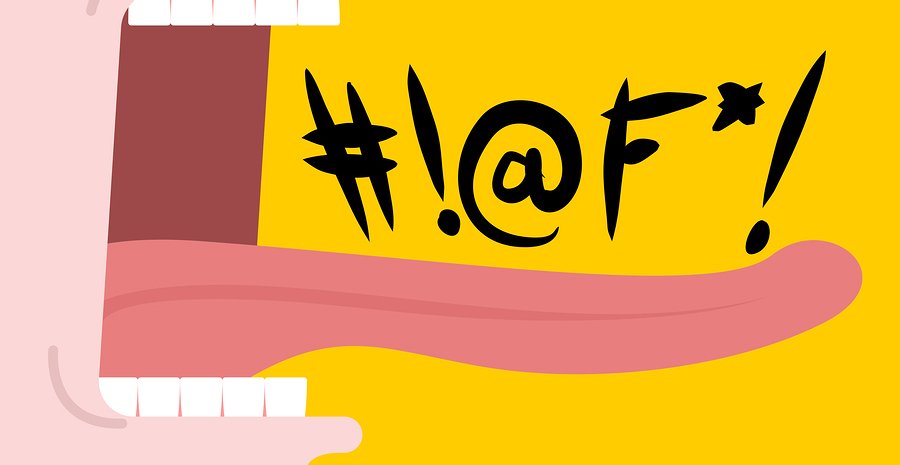 Hello. My name is Doug and I identify as ‘he/him’.

If I had said anything like that in the secondary school I attended, a judicious pummelling would have ensued in the school yard (and no, I’m not condoning that of course). But should we care that so many people, with so much time on their hands, are wringing those same hands over the ‘correct’ use of gender pronouns?

That thought occurred to me as it came to light that the American Dialect Society announced that it’s ‘Word of the Year’ accolade for 2019 goes to ‘They’, “used to refer to a person whose gender identity is non-binary”. If we had read that 10 or 15 years ago, we would have legitimately asked what the hell it meant, or possibly wondered if improperly-discarded pharmaceutical psychotropics were finding their way into the public water supply. But then again, 10 or 15 years ago, many of us had more grave matters to concern ourselves with, such as a global recession.

This got me thinking about the ‘Word of the Year’ from times gone by and sure enough, they tend to reflect what was going on in society at the time. For example, in 2007, ‘Subprime’ was the Word of the Year, followed by ‘Bailout’ in 2008. In 2009, the word ‘Tweet’ raised its ugly head, while in 2010 we discovered what an ‘App’ was.

Interestingly, in 2015, ‘They’ was also Word of the Year, to describe “a gender-neutral pronoun, especially for non-binary gender identities”. Where would we be without these nuggets of pronunciation constantly rolling downhill at us…

There are a few honourable mentions though. From 2015:  ‘Ammosexual’ was coined to describe a person who loves firearms in a fetishistic manner, while 2012 gave us ‘Gate Lice’ used to describe the throng of airline passengers who crowd around a gate waiting to board.

There was one from 2009 that has at least a little relevance for infectious disease — the ‘Dracula Sneeze’ describes the covering of one’s mouth with the crook of the elbow, similar to iconic portrayals of Dracula hiding the lower half of his face. That year also gave us a gem from animal rights group PETA, who urged us to rebrand fish as ‘Sea Kittens’.

There were a lot of creative juices flowing in 2009, when the term ‘Hike the Appalachian Trail’ was used by South Carolina Governor Mike Sanford in a statement to cover visits to his Argentinian mistress for an activity altogether distinct from hiking.

I ask your indulgence for going somewhat off-topic with this column. I lost my thesaurus yesterday and honestly, I couldn’t find the words to describe how upset I was.

In one year and out the other

At time of writing, there is a peculiar type of diplomacy being practised in the Middle East — Trump style. It’s not a particularly auspicious start to the year and one hopes that common sense will prevail but at the moment, it’s diplomacy down the barrel of a gun and as usual, it’s the normal people who will suffer. And I’m sure none of this destruction and sabre-rattling have anything to do with an upcoming US election or the ongoing travails of Israeli President Benjamin Netanyahu.

Therefore, it is with gusto that I will be forwarding the quotes below to all parties.

“Never hate your enemies. It affects your judgment.” Mario Puzo, author of The Godfather.

“You’re in America now,” I said. “Our idea of diplomacy is showing up with a gun in one hand and a sandwich in the other and asking which you’d prefer.” Jim Butcher, author.

“Tact is the knack of making a point without making an enemy.” Isaac Newton.

“Force is all-conquering, but its victories are short lived.” Abraham Lincoln.

“Real firmness is good for everything — strut is good for nothing.” Alexander Hamilton, one of the founding fathers of the US.

“The bargaining position of the victor always diminishes with time. Whatever is not exacted during the shock of defeat becomes increasingly difficult to attain later.” Henry Kissinger.