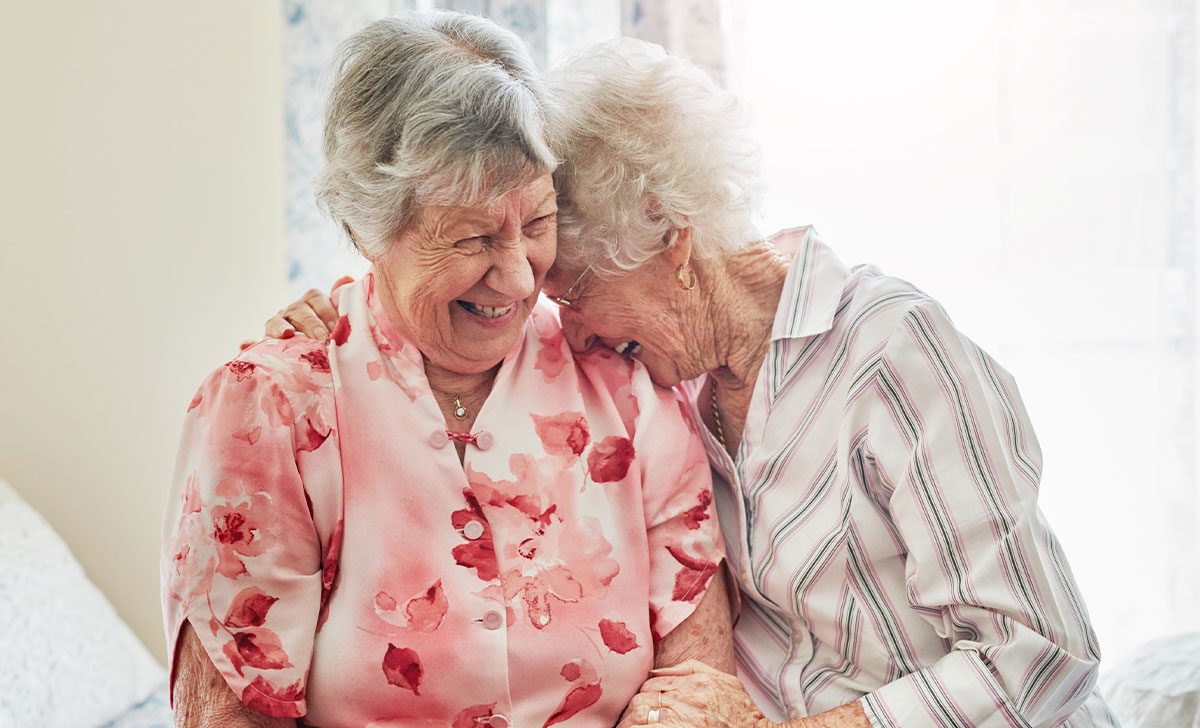 The genetic conundrum of why the chances of our demise increase after the age of 80 has been tackled by researchers at the Wellcome Sanger Institute in Cambridge, UK, who were keen to examine the role DNA errors play in humans compared to other animals.

As is often the case, they approached the topic with a great many ‘unknowns’. It is known that both animals and humans die having accumulated a roughly similar number of genetic mutations, which suggests an important role for the speed of DNA errors in determining our life span.

Of course, sheer size has been acknowledged as a factor, with larger animals typically living longer than smaller ones, although obviously with humans, lifestyle factors play a larger part than in non-smoking, tee-totalling giraffes, for example. But generally, it’s accepted that smaller mammals will not do so well in the longevity stakes as some whales, for instance, that can live for hundreds of years. Smaller animals burn-up energy more quickly and require a faster cell turnover, which causes a faster decline, according to the received wisdom.

The research published recently in Nature suggests that the speed of DNA errors is pivotal to determining the life span of a species. The authors say regardless of their size, longer-living animals manage to slow down their rate of DNA mutations. This, they say, explains in part why the naked mole rat can have a similar life expectancy as a giraffe, for instance, at approximately 25 years. The amazing naked mole rat may not be a great example, as it is something of an anomaly in nature. Because of its longevity and remarkable physiology, this remarkable bald little creature is much-loved by translational medical researchers and deserves a Dorsal View of its own in another issue.

Senior author Dr Inigo Martincorena commented: “Ageing is a complex process, the result of multiple forms of molecular damage in our cells and tissues. Somatic mutations have been speculated to contribute to ageing since the 1950s, but studying them has remained difficult. With the recent advances in DNA sequencing technologies, we can finally investigate the roles that somatic mutations play in ageing and in multiple diseases.”

The researchers looked at genetic errors in the stem cells from the intestines of 16 species of mammal. They concluded that the longer the lifespan of a species, the slower the rate at which mutations happen.

First author Dr Alex Cagan added: “To find a similar pattern of genetic changes in animals as different from one another as a mouse and a tiger was surprising.”

“But the most exciting aspect of the study has to be finding that lifespan is inversely proportional to the somatic mutation rate. This suggests that somatic mutations may play a role in ageing.”

With a continued growth in the ageing population worldwide, the research hopefully opens the door to more study on the mechanics of the ageing process and the predictability of death.

Cyber-security is front-and-centre of everybody’s mind these days, particularly since GDPR, so the days of ‘ABCD’ passwords are long gone. Right?

Not according to a survey conducted recently in the UK to coincide with World Password Day (yes, that’s apparently a thing). Across all countries where the research was conducted, the most common password generally used was ‘123456’. This was followed by ‘123456789’. In third place was ‘picture1’ and fourth was ‘password’.

The list was compiled from research conducted in 2021, when we were all pretty much doing everything online, which makes the results all the more startling. The list is also country-specific, and Ireland does not cover itself in glory. On our little isle, the most common password was also ‘123456’, followed by ‘password’ in second place. In third place was ‘liverpool’, followed by ‘123456789’ in fourth, and ‘12345’ in fifth, ‘password1’ in sixth, and ‘qwerty’ in seventh.

In case you’re wondering, the typical average time it took for hackers to crack a password was less than one second for any of the passwords in the top-20 list.