The ‘poison is in the dose’: Neanderthal genes may affect how medicines work within us 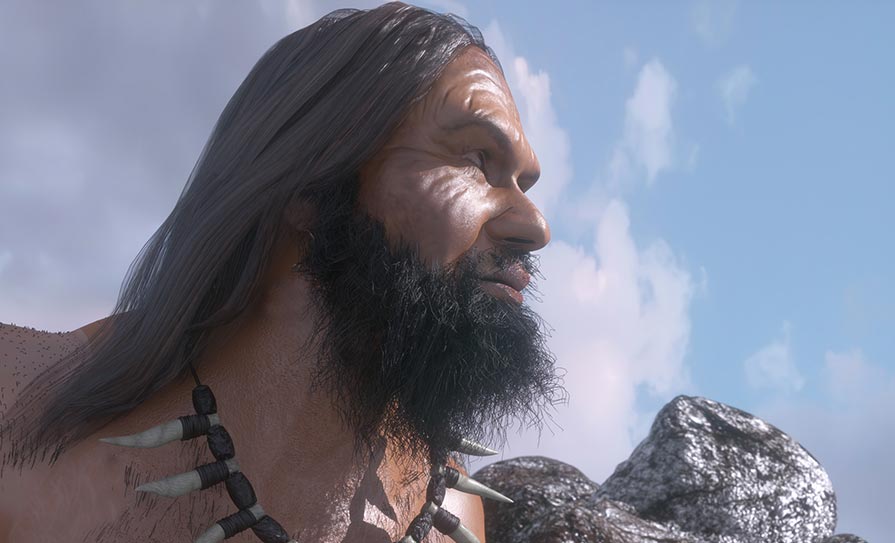 There are people who, on first impressions, would seem to be carrying more than their fair share of Neanderthal genes. We have all encountered one or two in our time. But a recent study suggests that carrying certain Neanderthal genes may mean that some common medicines that would normally be beneficial become useless – or worse – to that patient.

As is well known, certain enzymes in the body eliminate some medications, and the extent of these enzymes’ influence varies between individuals. In a recent study, researchers looked at two enzymatic variants that seem to eliminate medications less efficiently and are in fact inherited from Neanderthals.

The teams from the Max Planck Institute for Evolutionary Anthropology in Germany and Karolinska Institutet in Sweden found that two of the most important genetic variants involved in the body’s ability to eliminate drugs are inherited from Neanderthals, and are in fact carried by approximately 20 per cent of individuals in Europe today.

In the study, published in The Pharmacogenomics Journal, the authors noted that the genetic variants in the genes encoding enzymes in the cytochrome P450 family affect how efficiently these enzymes perform. Thanks to inbreeding tens of thousands of years ago, all of this adds-up to an important impact on how efficiently we absorb medicines.

They identified a DNA segment inherited from Neanderthals, carrying two cytochrome P450 enzymes, and concluded that these enzymes eliminate several common drugs, such as warfarin. They could also affect how the antiepileptic drugs phenytoin, statins, and common painkillers such as ibuprofen take effect in our systems. Put simply, the Neanderthal variants of the enzymes seem to be generally less efficient at eliminating drugs.

“Over the decade since the first Neanderthal genome was sequenced, gene flow from Neanderthals has been shown to influence many traits, such as skin pigmentation and neurological and psychiatric phenotypes,” wrote the authors in their discussion. For the genetics buffs among you, the allele frequencies of CYP2C9*2 and CYP2C8*3 across the ‘1,000 Genomes Project’ were studied.

“… The clinical impact of Neanderthal genetic variants is less well elucidated, especially in terms of genetic variants with strong effect sizes that need to be taken into account in clinical practice,” they continued. “Recently, the major genetic risk factor for a severe outcome of Covid-19 infection as well as a protective variant have been shown to be of Neanderthal origin….

“Here, we show that two of the most important alleles in pharmacogenetics are inherited from Neanderthals. Although this knowledge itself does not change clinical practice, it explains differences observed across ancestries seen in clinical practice.”

Study lead Dr Hugo Zeberg put it more succinctly: “This is one case where the admixture with Neanderthals has a direct impact in the clinic. Otherwise therapeutic doses can be toxic for carriers of the Neanderthal gene variant.”

It’s a small twist in the road towards precision medicine. At the very least, if the findings stand up to further scrutiny, it could help clinicians to sculpt more accurate and effective drug delivery to the right patient at the right dose.

One problem Neanderthals did not have to deal with was toxic weedkiller finding its way into the food chain through genetically-modified crops.

Another recent research project in the US showed that the weedkiller glyphosate, sold as Round-Up, was found in the urine of more than 80 per cent of study participants, with almost one-third of these between the ages of six-to-18 years. Bucking the general trend towards concerns about the environment and effects on public health, the use of glyphosate has increased at least 15-fold since the 1990s.

During Covid, health authorities hung on the words of the US Centres for Disease Control and Prevention, which produced this study using data from the 2013–2014 National Health and Nutrition Examination Survey involving 2,310 people.

Perhaps those with an interest in public health and environmental campaigners in the US should also be exercised by this data.