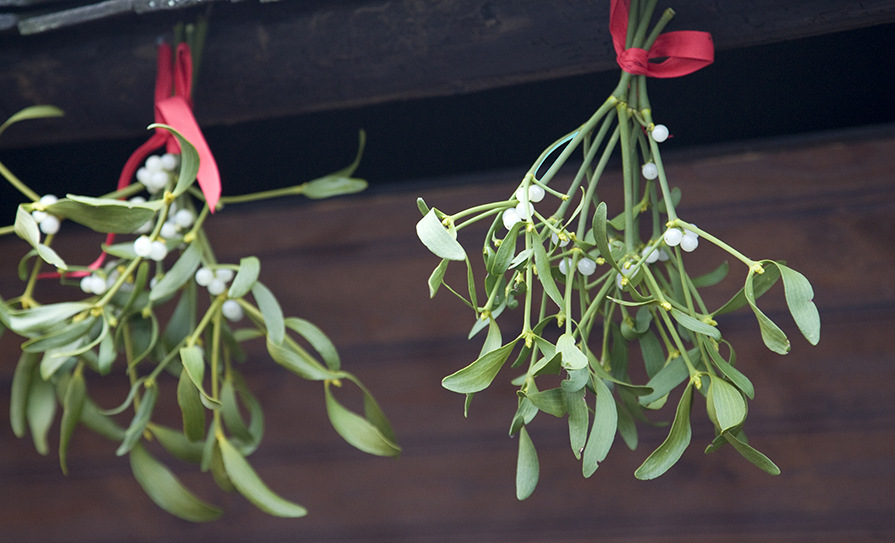 Another year rolls by – which they seem to do with increasing alacrity – so it’s time to put the many serious matters on the back-burner and relax a little (if  you have that luxury).

Lord knows there is plenty to gripe about, not least trying to do your best for patients in a dysfunctional and often inequitable health system. But all of that can wait. For now, let’s take some lesser known facts about Christmas and holiday traditions that will generate some conversation to fill any awkward silences at the Christmas dinner table.

All that being said, I hope it’s a fact that it will be a wonderful Christmas and New Year for all Dorsal View readers.