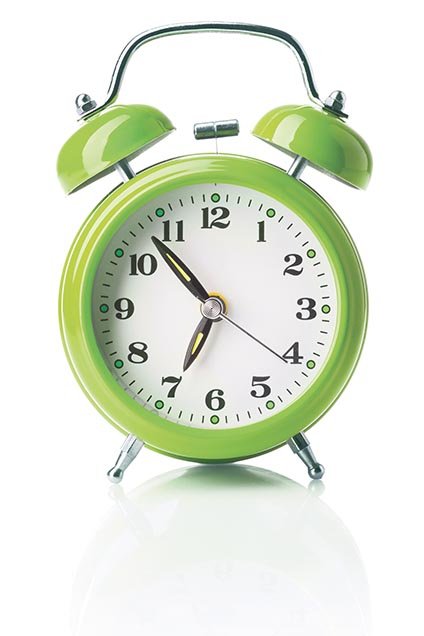 We’re all well aware of the detrimental effects of sleep deprivation on performance, mood, general overall health and a range of other functional parameters. The dogs on the street also know that a significant, if not predominant, proportion of complaints made against doctors relate to communication issues — perceived rudeness, dismissive attitudes, lack of eye contact, the wrong colour shoes, and so on.

It may therefore be of interest that a recent bit of research from the University of Arizona, US, shows that sleep deprivation impairs our ability to interpret facial expressions and therefore opens up the potential to misread what’s going on in a patient’s mind.

It’s partly to do with evolution and our ancient lizard-brains and limbic system. When we are sleep-deprived, our brains prioritise — the basic survival emotions such as fear and anger remain easily perceived, but this is at the expense of the ability to read more subtle expressions. The potential for misunderstandings is evident.

To prove this point, Professor of Psychiatry, Psychology and Medical Imaging at the University of Arizona Prof William DS Killgore and colleagues put a small study together. This work was commenced by Prof Killgore while he worked
as a research psychologist for the US Army.

He and his colleagues repeatedly showed 54 participants images of the same male face, which were altered by a computer program to produce composite images of disgust, happiness, anger, surprise and sadness. The images were composed by percentage, so a face might be 65 per cent angry and 35 per cent sad, for example, and this meant the participants looking at a total of 180 different expressions at varying degrees of emotional subtlety.

The obvious expressions were easily identifiable, even when the participants were sleep-deprived, but the more subtle ones posed problems. But their recognition was improved by a good night’s sleep.

“As a society, we don’t get the full seven-to-eight hours of sleep that people probably need to be getting,” said the Professor. “The average American is getting a little less than six hours of sleep on average, and it could affect how you’re reading people in everyday interactions.

“You may be responding inappropriately to somebody that you just don’t read correctly, especially those social emotions that make us human. Or you may not be as empathic. Your spouse or significant other may need something from you and you’re less able to read that. It’s possible that this could lead to problems in your relationships or problems at work. To me, that is one of the biggest problems — how this affects our relationships.”

Of course, this could work the other way. A patient who is sleep-deprived — as many are for one reason or another — might misread a doctor’s facial expression and therefore mood.

Just one more pitfall to add to your ever-lenghtening list.

The wrong arm of the law

I hope you are enjoying the new design of the Medical Independent. Your offerings to The Dorsal View are always welcome but in this iteration of your favourite medical newspaper, the email address to which to send your observations, comments or rants is at the top of the page, rather than the bottom.

A very successful lawyer parked his brand new Porsche Carrera GT in front of his office, ready to show it off to his colleagues. As he got out, a truck came along too close to the kerb and completely tore off the driver’s door.

Fortunately, a cop in a Garda car was close enough to see the accident and pulled up behind the Porsche, his lights flashing. But before the officer had a chance to ask any questions, the lawyer started screaming hysterically about his Porsche, which he had just picked up the day before, and which was now completely ruined and would never be the same, no matter how hard the body shop tried to repair the bodywork.

After the lawyer finally wound-down from his rant, the guard shook his head in disgust and disbelief. “I can’t believe how materialistic you lawyers are,” he said.

“You are so focused on your possessions that you neglect the most important things in life.”

“How can you say such a thing?” asked the lawyer.

The guard replied: “Don’t you even realise that your left arm is missing? It got ripped off when the truck hit you.”

“Oh my God!” screamed the lawyer.