The case of the psychiatrist who wasn’t 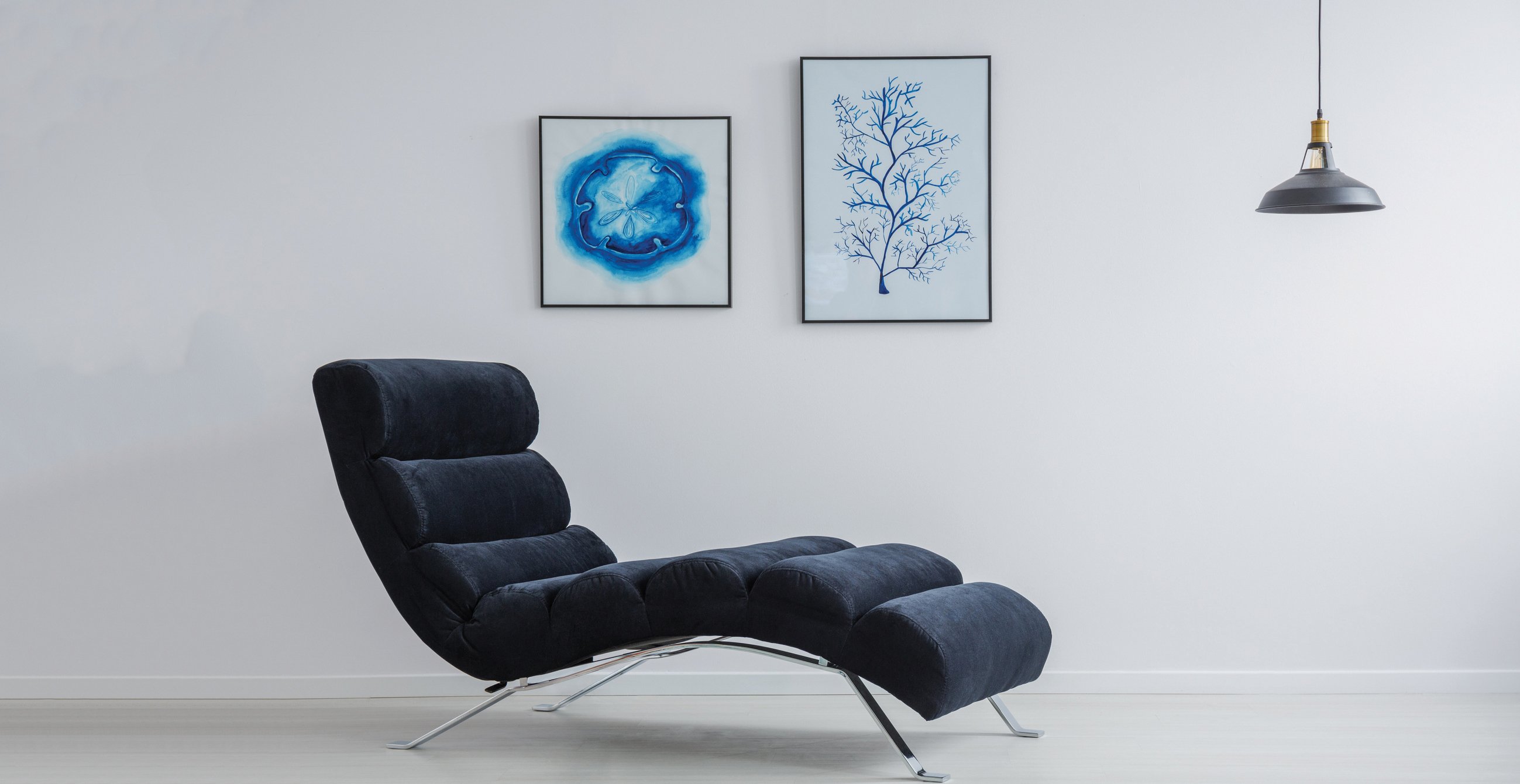 An unqualified disaster — the case of the psychiatrist who wasn’t

A case was reported in UK news recently that may serve as a warning about the usefulness of box-ticking exercises as a means of assessing the quality of a process or a professional healthcare provider.

In a hugely embarrassing episode for the NHS, and through the diligent work of a local journalist, it transpired that Ms Zholia Alemi had worked as a consultant psychiatrist for 22 years in a mental health trust with no medical qualifications whatsoever.

Alemi joined the medical register in the UK under a section of the medical act that hasn’t been used since 2003, which permits medical graduates of Commonwealth nations to be registered in the UK based on their qualifications in one of the Commonwealth countries. It also meant that she was able to bypass an examination by the UK’s Professional and Linguistic Assessment Board.

One would assume that some type of paperwork was requested by whomever was rubber-stamping her employment application, or that the particulars of her ‘qualification’ would have been followed-up by an administrator. As far as I’m aware, telephones existed in the 1990s and 2000s. If they had bothered to look into it, they would have found that Alemi had in fact been to medical school but had dropped out in the first year.

Justice was served when she was found guilty of theft and fraud and sentenced to five years in jail. Perhaps the most sinister twist in the tale is that she abused her position in a dementia service to try to influence a vulnerable patient to include her in her will. That’s the one the authorities know about for sure — it’s probably safe to assume that she tried the same scam with more than a few other patients. In that context, a five-year sentence seems lenient for such a heinous and premeditated act.

There are other puzzling aspects of the case, such as reports that over the 22 years, she treated 164 people with ‘psychiatric care’, including prescribing drugs that, for all she knew, might have had a serious interaction with other medications. As elderly patients with dementia, there is no doubt that these people would have had a range of prescriptions, so prescribing drugs for them in a haze of blissful ignorance is beyond irresponsible.

However, 164 patients over 22 years only averages-out at 7.5 patients per year. That raises its own questions, which are perhaps for another day. But if she managed to get away with it for so long without raising any red flags, it brings up the disturbing thought of how many other fake ‘doctors’ got away with it, for how long they were practising, and whether the health authorities would come clean if they found out about them retrospectively.

A quick, random joke to finish off this issue’s offering and hopefully bring a smile to the face of the busy doctor. I am always glad to receive any comments, opinions or contributions to info@mindo.ie.

A son asks his father: “Dad, I have to do a special report for school. Can I ask you a question?”

The boy asks simply: “What is politics?”

The father thinks carefully for a few moments, anxious to put the concept into terms that can be easily understood by someone of such a tender age. “Well, let’s take our home, for an example,” he tells the wide-eyed lad. “I am the wage earner, so let’s call me ‘Capitalism’. Your mother is the administrator of money, so we’ll call her ‘Government’.  We take care of your need, so let’s call you ‘The People’.  We’ll call the maid ‘The Working Class’ and your baby brother — we can call him ‘The Future’.  Do you understand, son?

The son scratches his head and replies: “I’m not really sure, dad. I’ll have to think about it.”

That night, awakened by his baby brother’s crying, the boy went to see what was wrong. Discovering that the baby had heavily soiled his diaper, the boy went to his parents’ room and found his mother sound asleep.

He went to the maid’s room, where, peeking through the keyhole, he saw his father in bed with the maid. The boy’s knocking went totally unheeded by his father and the maid, so he shrugged his shoulders and returned to his room and went back to sleep. The next morning, he reported to his father.

“Dad, now I think I understand what politics is,” he gushed, wide-eyed.

“That’s great, son!” said the proud father. “Can you explain it to me in your own words?”

The boy summarises: “Well dad, while Capitalism is screwing the Working Class, Government is sound asleep, The People are being completely ignored, and the Future is full of crap.”