The dapper drummer gathered no moss, but he did amass a fine collection of bespoke menswear 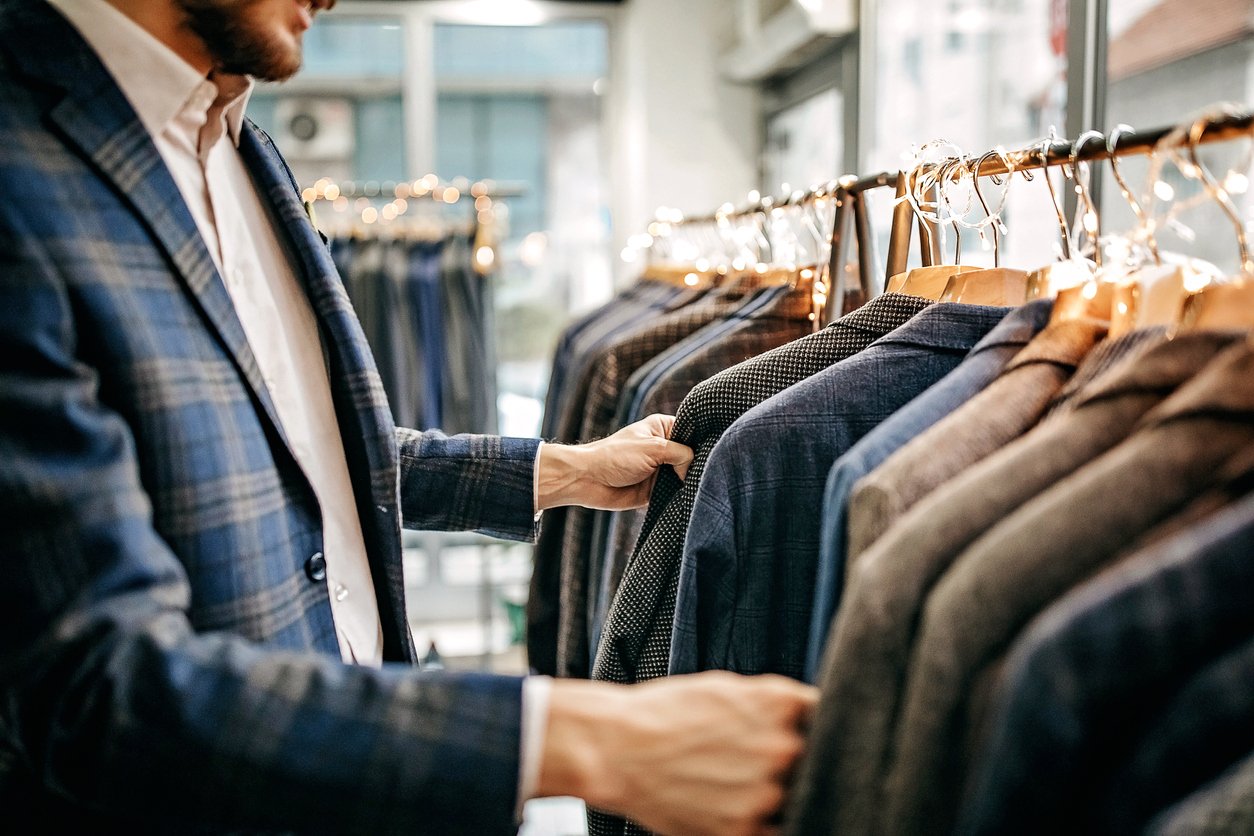 The old ‘the Beatles or the Stones’ debate continues ad infinitum among many music lovers as to which was the greatest band of all time. While just two Beatles are left standing, Stones fans will have noted with sadness the passing of the band’s drummer Charlie Watts recently, a man who stood out as an anomaly among the wild men of rock who surrounded him.

Watts was an oddity, not alone in his lifestyle largely being completely at odds with that of his bandmates, but also in his sense of style. A glance back at his life reveals a passion for graphic art and gentlemanly fashion – while the rest of the band wore the garish garb of the ’60s and ’70s, Watts sported suits from Savile Row and looked like he had just stepped off a catwalk.

He was also anomalous in terms of his private life. While the rest of the band cavorted and fornicated their way around the world, Watts remained faithfully married to Shirley Ann Shepherd, whom he wed in 1964 without telling the rest of the band. This fidelity came at a price, as he had trouble sleeping in hotel rooms when the band was on tour, partly because his wife was not beside him in bed. Before becoming a rock star, Watts was a graphic designer by profession and to ease the boredom of a life on the road with the band, he sketched every hotel room in which he stayed. He also designed some of the band’s early album sleeves, as well as the sets for many of their tours.

However, he also smoked like a chimney and was diagnosed with throat cancer at age 63. He underwent two surgeries, one of which was to remove his lymph nodes, and he launched himself into six weeks of radiotherapy. He was given the all-clear, but the shock of that and a foray into drink and drugs (see below) was enough to make him quit smoking in the 1980s, a decision which no doubt saved his life. His musical passion was not in fact rock, but jazz, and the musicians among you may notice the jazzy lilt he brought to his style of drumming, which added to the overall Rolling Stones’ signature sound. He formed a number of jazz bands, including Rocket 88, the Charlie Watts Quintet, and the Charlie Watts Tentet.

If you hung around with the Rolling Stones long enough, it was almost inevitable that you will have at least a brief dalliance with alcohol and drugs and his ‘Road to Damascus’ came in the 1980s. His lapse came at a time of turmoil both personally and professionally – he and Mick Jagger were increasingly at loggerheads, with Watts famously punching Jagger in the face when he referred to Watts as “my drummer”.

The backstory to this is pure theatre – after he and Jagger had returned to their hotel after a ‘quiet night out’ in
Amsterdam, the singer decided to call Watts’s room at 5am and slurred, “where’s my drummer?” Twenty minutes later, Jagger knocked on Watts’s door to find him high and blind drunk, but dressed impeccably in a Savile Row suit. Without a word, he grabbed Jagger by the lapels and landed a right-hook on his jaw, hissing “never call me your drummer again”. Jagger tumbled backwards and fell onto a plate of smoked salmon and stumbled towards an open window and a fall into the canal several stories below. Luckily, bassist Keith Richards was there to catch Jagger before he fell to a watery grave.

Richards broke it down by describing it as “a drummer’s punch – a punch I’ve seen a couple of times and it’s lethal; it
carries a lot of balance and timing”.

Also around this time, his daughter Seraphina was expelled from school for smoking marijuana and in a twist that was a shocker to anyone who knew him, he developed a heroin habit, as well as a dependence on alcohol. When Keith Richards tells you that you should lay off the heroin, that’s a pretty good indicator that you’ve got a problem.

He hit rock bottom, literally, when he fell down a flight of stairs and broke his ankle. “It really brought it home to me
how far down I’d gone,” he said. “I just stopped everything – drinking, smoking, taking drugs, everything, all at once.
I just thought, enough is enough.”

In typical Watts fashion, he weaned himself off alcohol and drugs before his habits even became common knowledge and he devoted himself instead to breeding sheepdogs, horses, and a country estate in Devon.

Another testament to his eccentricity lay in his passion for collecting classic cars, American Civil War memorabilia and antique silver. His car collection was all the more strange, bearing in mind that he couldn’t drive. He was simply attracted by the beauty of the machines. What’s more, he had specially tailored suits designed to match the style of each car. Richards said: “Charlie is a great English eccentric. I mean, how else can you describe a guy who buys a 1936 Alfa Romeo just to look at the dashboard? Can’t drive, just sits there and looks at it.”

The last word to Watts himself, a revealing comment on being in one of the greatest and most famous rock bands of all time: “Girls chasing you down the street, screaming – horrible! I hated it. It was quite flattering, I suppose. Playing the drums was all I was ever interested in. The rest of it made me cringe.”