Strange days indeed — some takeaway points from the Covid-19 crisis 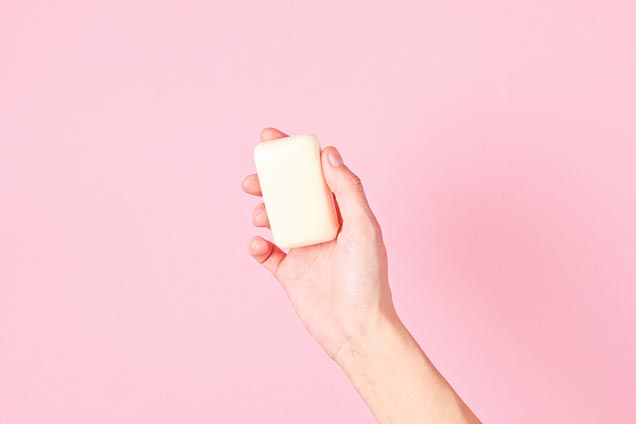 It’s the only game in town at the moment — there’s no escaping the bug of the century right now and apart from the unprecedented nature of the thing itself, there has by now surely been a record-breaking amount of column inches dedicated to how the world is coping with the resulting challenges. But as one of my old tutors used to constantly ask, “where’s the learning from this?”

The first and most obvious takeaway point is that we are ill-prepared for ‘the big one’. Hospitals, clinics and GP surgeries up and down the land were already stretched to capacity before Covid-19 hit and you will know better than I how this remarkable situation is affecting your day-to-day practice. As another old tutor used to say, “you do it because you have to”.

The powers that be in the Department of Health should already be planning ahead to arrange a way to provide healthcare staff, particularly those on the frontline, with extended, paid leave when this crisis has passed. The burnout is real. Expecting healthcare professionals to just jump back into the swing of things when Covid-19 is brought under control would be asinine and unreasonable. Just a thought for the hopefully not-too-distant future.

Another sincere hope is that this situation has given health authorities a kick up the pants in terms of forward planning and preparedness. It is of course a question of ‘when’ rather than ‘if’ in terms of when a more serious pandemic will hit and the ease of global travel has highlighted the fact that the world is one giant sitting duck. When a newer, even more lethal pandemic kicks-off, there’s a good chance that it will have a respiratory element to it so we should be planning to stack a warehouse full of ventilators.

But of course the most important element of forward planning should be focused on staff. As we all know, there’s no point in having extra equipment and beds if there’s nobody there to staff them.

Another major learning point has been the public’s reaction to the crisis and it really has been a fascinating and sometimes disturbing study on society in crisis.

Within 60 minutes of Leo Varadkar’s announcement from the US that restrictions were to be put in place and schools were to close until further notice, as you well know, all hell broke loose. Shortly after the announcement, Tesco Clarehall — a giant behemoth of a store that could easily accommodate a couple of passenger planes — was forced to draw-down its shutters. It became so crowded that its management considered the situation dangerous.

Meanwhile in Tesco Extra, Clearwater, Finglas, people were literally fist-fighting each other for trolleys.

And then there was the toilet tissue debacle! This one was straight out of a Monty Python sketch as people jostled for stacks of loo roll. Officials were compelled to ask people to stop panic-buying the stuff as advertisements were posted on eBay offering a pack of nine toilet rolls for 35 euro.

For my own part, and purely through a somewhat morbid curiosity, I went to the supermarket that evening, feeling a bit like a war correspondent surveying the carnage in the aftermath of some kind of cataclysm. Of course, the toilet tissue shelves were empty, as were the shelves that used to contain painkillers, water, bread, meat and a few other items that could be considered to be ‘essentials’.

And you could forget about getting your mitts on any handwash or hand sanitiser. News reports emerged of people selling air-freshener as hand sanitiser, with fake labels stuck over the real ones so as to fool any potential customer.

I also visited my local butcher’s shop. Their shelves were relatively unscathed in comparison to the supermarkets. On the counter they had provided a complementary bottle of hand-sanitiser for customers’ convenience.

I joked with the butcher that he was lucky some desperate punter had not stolen it. He replied with a straight face that two people had already tried such a move and had to be literally chased out of the shop.

So, “where’s the learning” in all of this? The Covid-19 crisis has shown us in stark relief that our society is constantly only a few toilet rolls away from anarchy. Of course, Ireland is not alone in this regard and there are plenty of reports from other jurisdictions outlining how quickly society unravelled when the excrement hit the ventilation device.

Let’s hope that when this all eventually ends healthcare professionals get some respite, with the proper provisions in place for them to do so, and we make the necessary contingency arrangements for the next one, because it will be ‘when’, not ‘if’.