Risk vs benefit: Considering the consequences of a six-week lockdown 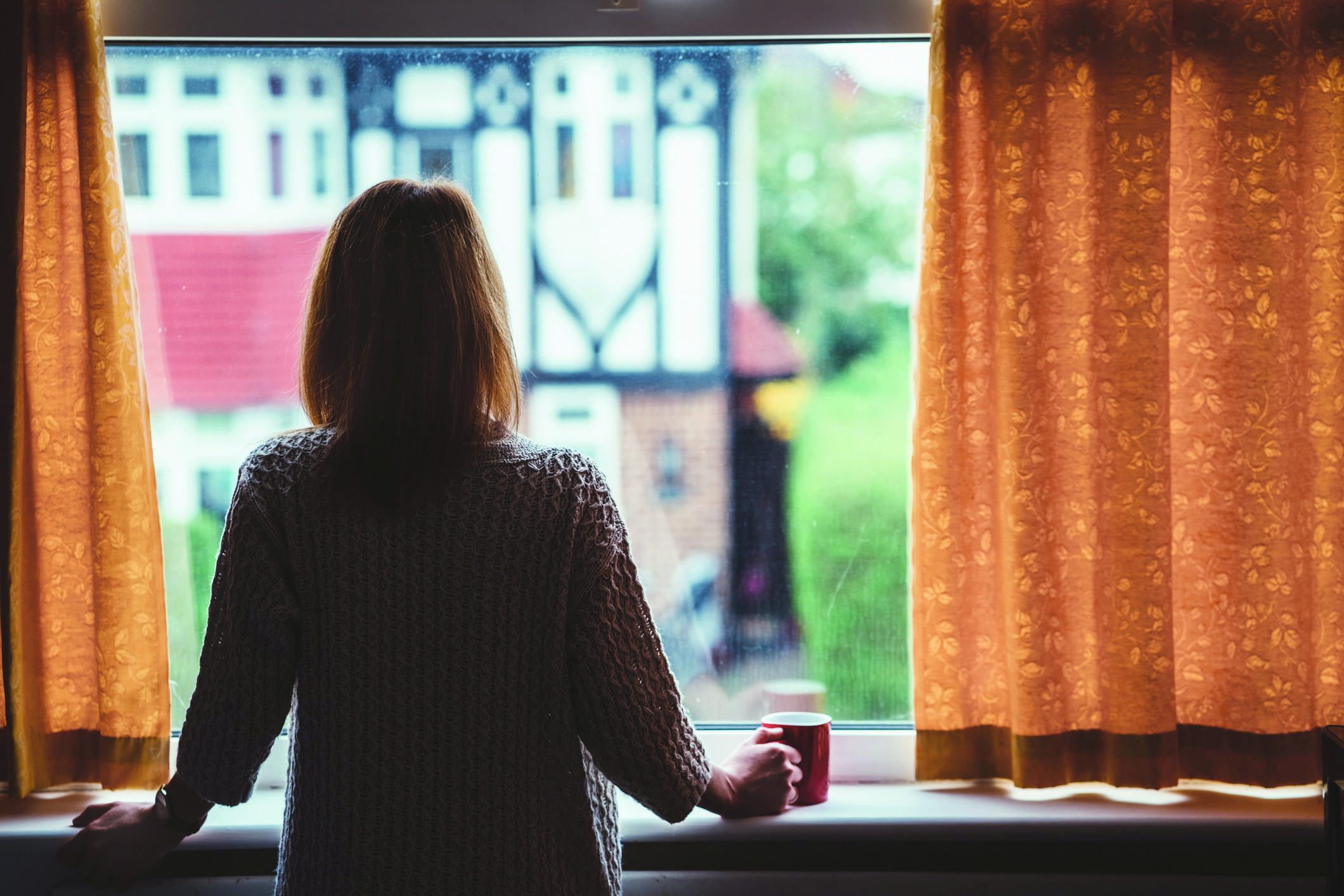 Rear view of woman at home staring through the window

First and foremost, along with anybody else of sound mind, one must extend sincere sympathies to anybody who has lost a friend or family member due to a death associated with SARS-CoV-2 and to anybody who has suffered severe symptoms caused by the virus. It has caused death and misery on a worldwide scale, but the signs are promising that a vaccine will be made available sooner rather than later for those who wish to avail of it. However, it would be remiss and wilfully blinkered not to acknowledge the societal and health impacts of lockdowns as we get deeper into an unprecedented six-week stint in isolation.

Figures are now starting to trickle down regarding the consequences of lockdown and in order to take a comprehensive and holistic view of dealing with the current coronavirus, they must be considered, or at the very least noted, because the effects are real. Just as the Covid-19 casualty rates are not only cold statistics churned-out by the national public health emergency team (NPHET), the implications of a six-week lockdown are real and are being felt by real people in our communities.

Among these emerging figures was a report from the UK which stated that rates of anxiety and depression in the UK tripled during the peak of the first lockdown there.

The researchers, which included a team from the University of Sheffield, surveyed people from all areas of the UK and compared their results to existing pre-lockdown data. Some 52 per cent of respondents screened positive for a common mental disorder, in comparison to an average rate of 17 per cent pre-Covid. In addition, the study found that 28 per cent of those screened were positive for clinical insomnia, compared to a pre-pandemic prevalence of 7 per cent as a European average.

Those at highest risk of developing mental health issues during lockdown were women, people aged under 35 years, and those on low incomes or the unemployed – an ever-increasing demographic these days. The severity of depression was noted to be worst in those living in socio-economically deprived areas.

Figures in the UK seem to be a little easier to come by and at the end of September, charity Breast Cancer Now reported that more than one million women have missed potentially life-saving breast screening due to Covid-19 because of a pause in programmes. Last month, Prof Janice Walshe, Consultant Oncologist at St Vincent’s University Hospital in Dublin, warned that cancer in Ireland is in danger of becoming “the forgotten ‘C’” due to the effects of Covid-19 on services: “Symptomatic clinics and breast cancer screening need urgent resources and prioritisation to ensure that a second casualty of the pandemic is not needless deaths from cancer due to late detection.”

The UK drug and alcohol charity Kaleidoscope also warned recently that drug and alcohol referrals fell by 57 per cent during lockdown. There is as yet a lack of qualitative data, but an article published in The Lancet Gastroenterology & Hepatology in August stated: “We agree with the Editorial in the July 2020 issue of The Lancet Gastroenterology & Hepatology, which emphasised the concerning long-term implications of lockdowns implemented to flatten the epidemic curve of Covid-19 on the health behaviour of individuals with alcohol-use disorder.

“A complex interplay of heightened financial difficulties, social isolation, uncertainty about the future, and the redistribution of the health workforce and the disruption to clinical services could contribute to increased alcohol intake and relapse under lockdown conditions, and, subsequently, contribute to further liver-associated complications via direct injury or through late presentations to the appropriate services.”

Last month, Irish charity Women’s Aid reported that there was a 71 per cent rise in visits to its website, from 67,187 to 114,576 between the end of March and end of June, compared with the same period in 2019. This coincided with a 25 per cent reduction in capacity in refuges due to social distancing guidelines.

The above is a factual, but very short list. The potentially harmful effects of a long lockdown such as this one could, and some day will, be sufficient to fill a full study in itself and no doubt you are acutely aware of the effects it is having on your clinics and waiting lists. But as the saying goes, you don’t need a study to prove that if you jump out of a plane with no parachute, the outcome will not be positive.

We are all in uncharted waters during these six weeks. The wider consequences of this lockdown will become more tangible as we get deeper into it. At the very least, perhaps the risks of lockdown should be part of a wider discourse in order to inform people so that they can make efforts to safeguard their mental and physical health during this unprecedented time.