No strings attached: Tesla’s drive and foresight were way ahead of the curve 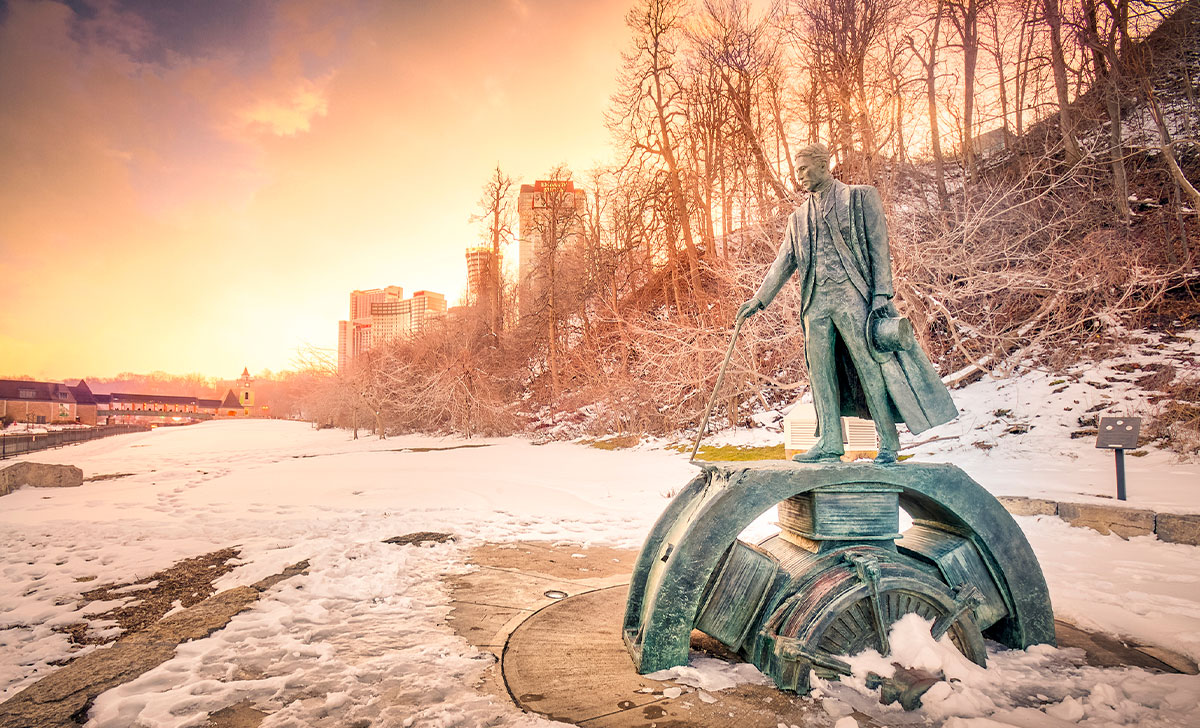 Regular readers of The Dorsal View will know that occasionally we like to take a backward glance at the sad, but remarkable life of Nikola Tesla, including how he did his best to bring his life-changing innovations to a world that wasn’t ready for him.

For the younger generation particularly, the word ‘Tesla’ is now associated with a luxury car rather than one of the greatest minds that ever existed. For more mature people, he is synonymous with inventions that changed the way we live, even today. But, he is perhaps less well-known for his ability to predict technology in a world, which was at that time, far into the distant future.

For example, in 1926, he gave an interview to a journalist from Colliers, in which he seemed to predict the Internet, female empowerment (remember, this was 1926), and some other developments that have yet to come.

I have written previously about his infamous demonstration of wireless technology. It involved what is thought to be the world’s first use of remote control on a small boat-type device, which he steered using a small hand-held controller. The onlookers were so shocked at this ‘sorcery’ that Tesla was compelled to dismantle the device to prove that there were not little people inside it controlling it manually.

But Tesla realised the potential for wireless technology, with which we have all become a little more familiar in the past two years. Speaking to Colliers in his study at the age of 68, Tesla stated: “From the inception of the wireless system, I saw that this new art of applied electricity would be of greater benefit to the human race than any other scientific discovery, for it virtually eliminates distance. The majority of the ills from which humanity suffers are due to the immense extent of the terrestrial globe and the inability of individuals and nations to come into close contact.”

However, his thoughts on the advent of the Internet were uncanny: “When wireless is perfectly applied, the whole earth will be converted into a huge brain, which in fact it is, all things being particles of a real and rhythmic whole. We shall be able to communicate with one another instantly, irrespective of distance. Not only this, but through television and telephony we shall see and hear one another as perfectly as though we were face-to-face, despite intervening distances of thousands of miles; and the instruments through which we shall be able to do this will be amazingly simple compared with our present telephone. A man will be able to carry one in his vest pocket,” he said. “…. We shall be able to witness and hear events – the inauguration of a President, the playing of a world series game, the havoc of an earthquake or the terror of a battle – just as though we were present.” ‘Sent from my iPhone’, indeed.

The worlds of publishing and wireless home appliances did not escape his attention either. “Present wireless receiving apparatus,” said Tesla, “will be scrapped for much simpler machines; static and all forms of interference will be eliminated, so that innumerable transmitters and receivers may be operated without interference. It is more than probable that the household’s daily newspaper will be printed ‘wirelessly’ in the home during the night. Domestic management – the problems of heat, light, and household mechanics – will be freed from all labour through beneficent wireless power.”

For the future, he added: “Wireless will achieve the closer contact through transmission of intelligence, transport of our bodies and materials, and conveyance of energy.”

He also predicted the rise of female empowerment and equality, which was a contentious issue at that time. “It is clear to any trained observer, and even to the sociologically untrained, that a new attitude toward sex discrimination has come over the world through the centuries, receiving an abrupt stimulus just before and after the [first] World War,” said Tesla. “This struggle of the human female toward sex equality will end in a new sex order, with the female as superior. The modern woman, who anticipates in merely superficial phenomena the advancement of her sex, is but a surface symptom of something deeper and more potent fermenting in the bosom of the race.

“It is not in the shallow physical imitation of men that women will assert first their equality and later their superiority, but in the awakening of the intellect of women. Through countless generations, from the very beginning, the social subservience of women resulted naturally in the partial atrophy or at least the hereditary suspension of mental qualities, which we now know the female sex to be endowed with no less than men.”

For a journalist, if you had your chance to interview anybody from history, surely Tesla would be near the top of the list. Perhaps future generations will see more of his predictions come to fruition. If only he’d been a medical doctor….