Lip service: Did you know who you were ‘kissing’ when you trained in CPR? 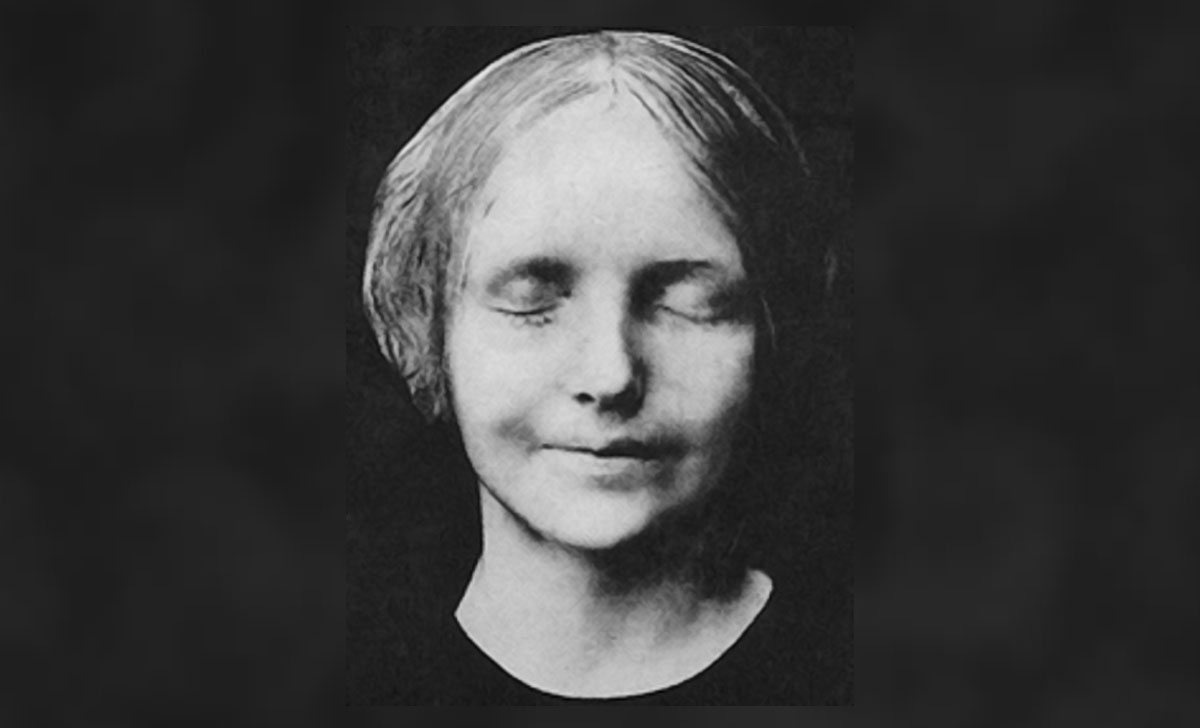 It’s usually a good idea to have at least a little knowledge of where you are putting your lips, but those who undergo even the most advanced mouth-to-mouth CPR training may not be aware of the macabre history of ‘the girl behind the mask’.

Commonly known as ‘Rescue Annie’, she has a face as enigmatic as the Mona Lisa and she has been described as the most kissed face in human history. And certainly the most resuscitated representation of a human being in history. But who was she?

The mould used to create the dummy can be traced back to France in the late 1800s. A young lady, thought to be around 16 years old, was pulled from the River Seine in Paris, dead from drowning – there were no other signs of physical trauma, so the sad death was written-off as a simple case of drowning, with suicide a possibility.

At the time, the Paris morgue had a distasteful habit of displaying unidentified cadavers in the hope that someone might identify them. These ‘attractions’ regularly drew large crowds; however, her identity remained a mystery. This did not quell the fascination of the in-house mortician, who found her looks so captivating that he ordered a plaster cast of her face to be made.

A copy of the cast was hung outside a Paris shop and the general public quickly became fascinated by her enigmatic expression. This led to her countenance being copied and displayed as a form of art in trendy homes and businesses. L’Inconnue de la Seine (‘The Unknown Woman of the Seine’), as she was known, became a muse for writers and various other artists who filled in the gaps of her identity with their wistful imaginings.

Admittedly, sketchy historical accounts even suggest that she became so famous that young girls of the time tried to replicate her looks, with philosopher and author Albert Camus describing her as the “drowned Mona Lisa”.

Fast-forward to the 1960s, and enter anaesthesiologist Dr Peter Safar and Asmund Laerdal, designer, manufacturer, and eventually an industry leader when it came to medical innovations. They too were fascinated by the case and opted to use her cast for the face of the first CPR dummies, dubbed at the time as ‘Resusci Annie’.

As an aside, the rumour that ‘Rescue Annie’ was in fact a representation of Laerdal’s drowned daughter has been debunked. In fact, Laerdal’s two-year-old son had almost drowned in an accident a couple of years before and Laerdal himself saved the boy using airway resuscitation techniques. He then apparently became a fierce proponent of educating the masses on the importance of this basic training, or so the story goes.

It seems Safar and Laerdal insisted that the mannequin template was a woman, as they feared that the idea of a man ‘kissing’ a man might be ‘repugnant’ to males who decided to learn the technique.

The rest, as they say, is history and it’s estimated that countless of hundreds of millions of people have been trained in CPR using Resusci Annie and she is recognised now as the first ever – and possibly most life-saving – patient simulator in history.