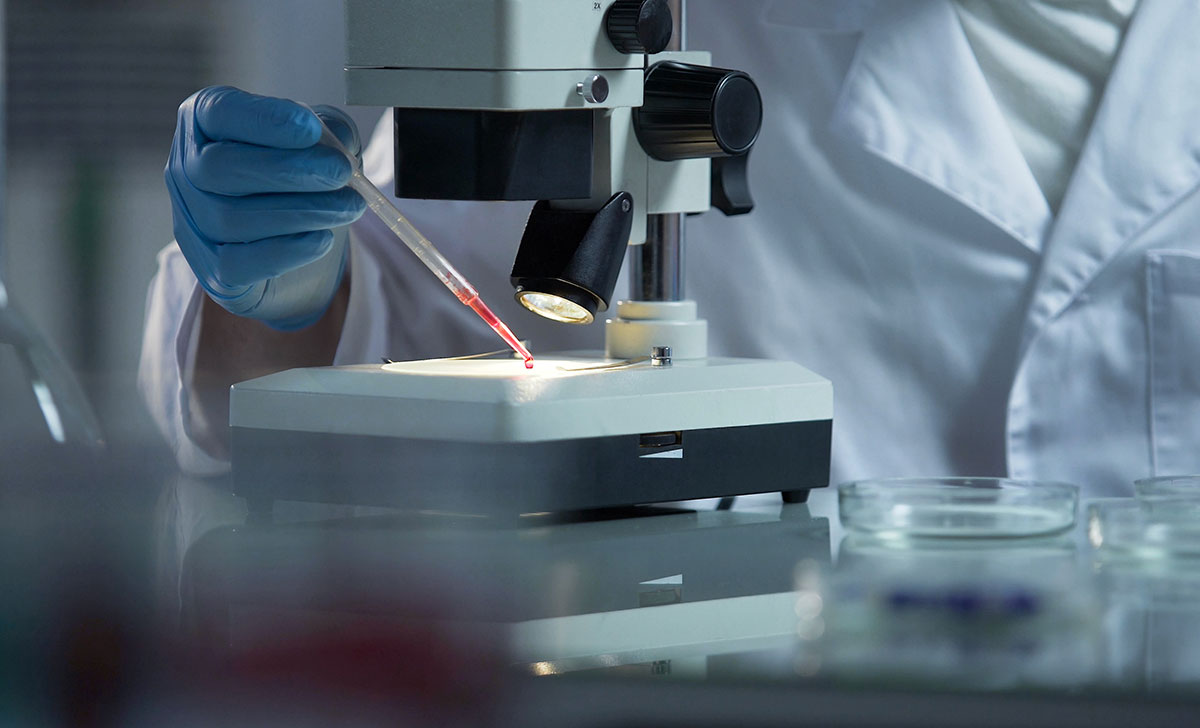 It has become something of a cliché that many of the business and interpersonal problems faced by Mafia members in Las Vegas were solved by digging ‘a hole in the ground’, in which those who got on the wrong side of the Mob often found themselves.

Film fans will relate to this via Joe Pesci’s infamous line when he played real-life Vegas mobster Tony ‘The Ant’ Spilotro in the movie Casino: “A lot of holes in the desert, and a lot of problems are buried in those holes.” However, now many of those ‘problems’ are re-emerging. A record drought in Las Vegas has recently resulted in the discovery of a number of cadavers that will exercise the minds of forensic pathologists trying to trace the identity of these deceased people. Naturally, many of them are suspected to be the victims of Mob ‘justice’. Former police officer turned US TV host Geoff Schumacher has recently offered $5,000 for each barrel found by qualified divers, and reports suggest interest has been high.

From the 1940s, the Mafia began to tighten its stranglehold on the desert oasis of gambling and other vices. Its grip on the city began to abate in the 1960s and was allegedly eliminated sometime in the 1980s due to a combination of the Corporate Gaming Act, corporate ownership of casinos, and the infamous ‘Black Book’, otherwise known as the ‘Excluded Persons List’.

Now, the water level at Lake Mead on the border of Arizona and Nevada has dropped to its lowest level since 1937, at just over 1,000 feet. This has led to the emergence of some suspicious skeletal remains, with the presence of a barrel often being an indicator of Mafia involvement. The challenge for forensic scientists now is to distinguish between those who had been the victim of a ‘hit’, and deceased people who fell foul of other hazards in the desert, such as unfortunate hikers or other ill-advised explorers.

Of course, nature abhors a vacuum and whilst the Mafia still has a limited presence in Vegas, it is at the lower levels of drugs, prostitution, loan-sharking, and money-laundering, as well as construction and the food and beverage industries. In other words, they have ‘not gone away, you know’. These days, they are joined by Mexican, Asian, East European, and Russian organised crime. But now that the infamous lake’s water levels are receding, ‘what happens in Vegas’ may not actually stay in Vegas thanks to the unsung efforts of medical pathologists.

What’s in a name? Quite a lot, if your name happens to be ‘Kovid’. One of the more obscure consequences of the pandemic was felt by Mr Kovid Kapoor from Bangalore, India. Since February 2020, when the novel coronavirus was first dubbed ‘Covid-19’, Mr Kapoor has felt compelled to preface his tweets with the statement: “My name is Kovid and I’m not a virus.”

He still feels the need to make this statement and as you can imagine, he is at this point pretty sick of the gags when he does ordinarily mundane tasks, such as booking a hotel room or passing through airport security. Such is the angst felt that he and other people named ‘Kovid’ have formed a loosely-affiliated group on social media to share their tales of woe (In case you weren’t aware, the name means ‘scholar’ or ‘learned person’ in original Vedic literature).

Similar problems were faced by one artist named ‘Omarion’, who was compelled to preface his tweets by stating: “I am a musician and entertainer, not a variant.” As you can imagine, PR teams at Delta Airlines and Corona beers faced similar problems.

But this kind of misunderstanding has a precedent. In 1997-1998, the ocean circulatory system El Niño caused devastating droughts, flooding, and other disasters. This led to problems for Mr Alfonso ‘Al’ Niño, who was at the time 75 years old, and who received countless angry phone calls from idiots – sorry, upset people – blaming him for the weather phenomenon. “I’ve had more than 100 calls, most of them from people asking me why I’m causing such bad weather and want to blame somebody,” said the unfortunate Mr Niño at the time.

On one occasion, he was even blamed by a man for the fact that his daughter lost her virginity because she was unable to get home one night when the storm blocked the road. “I said I was sorry, although I assured him I didn’t have anything to do with it,” said Mr Niño.

Despite the irate calls, some of them to his home phone in the middle of the night, he managed to retain a sense of humour about the whole thing. “I try to cheer them up. Sometimes if they’re rude, I tell them I’ll make it keep raining.”