Flaky ‘cures’ and corny treatments: The dangerous views of Kellogg 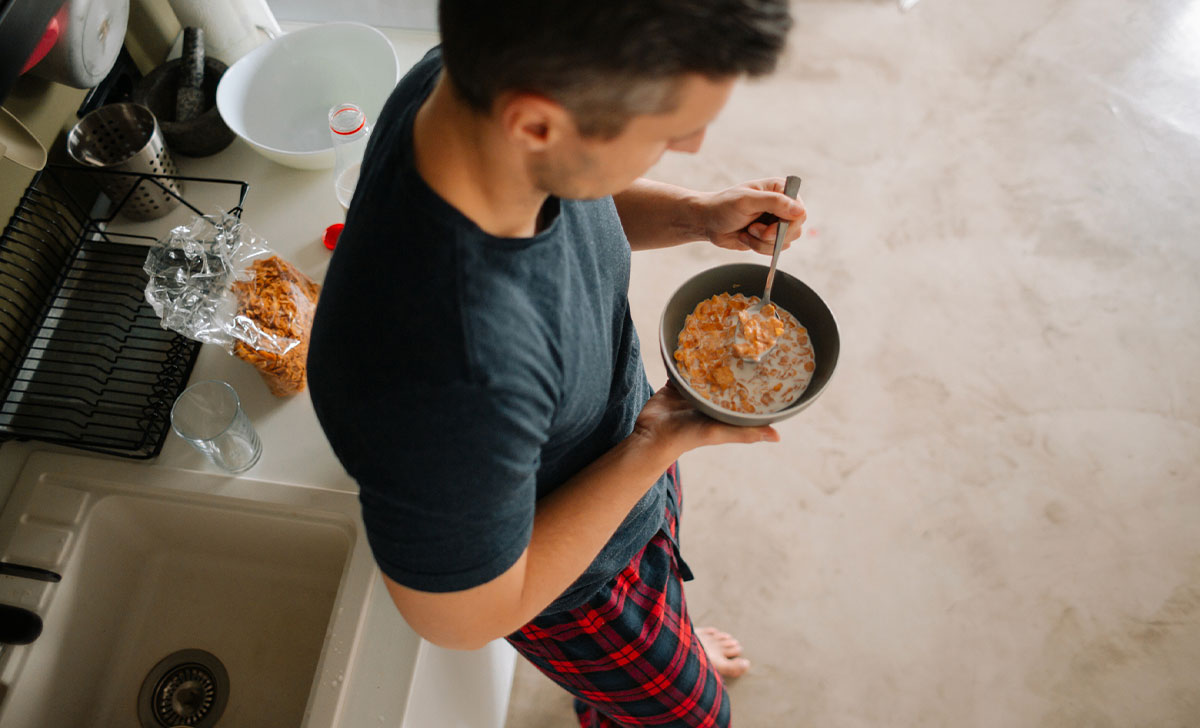 Flaky ‘cures' and corny treatments: The dangerous views of Kellogg

We live in strange times, where billionaires are heading into space and would like us to have brain chips implanted to enhance our ability to communicate with the technology that surrounds us. But such left-field ideas are not a uniquely modern phenomenon, as evidenced by the exploits of Dr John Harvey Kellogg, the ‘dapper doctor’ who gave us the gift of cornflakes. And a host of other sometimes absurd and dangerous ‘health interventions’.

Kellogg liked to cut a dashing figure; his typical choice of attire was a white suit with white shoes, often accompanied by a white cockatoo that was dutifully perched on his shoulder.

If Kellogg was seen as an eccentric crackpot, there weren’t many in the medical community who raised their voices against his unorthodox methods. In fact, Battle Creek Sanitarium in Michigan, US, was a world-renowned health facility and was managed by Kellogg from 1876 right up until 1943. At its height, the facility comprised more than 30 buildings spread across 30 acres and at full capacity, catered for thousands of patients. It’s understandable, therefore, that he was taken seriously by the establishment and he no doubt wielded some influence with authority figures. He spoke at many prestigious universities and was published in respected medical journals.

He was, in some ways, ahead of his time. He pioneered the concept of ‘integral medicine’ as a more holistic approach to treatment and he was one of the first to implicate intestinal flora and intestinal bacteria and their effect on health and disease. He was also an avid nutritionist, and granola, which has gained so much modern popularity, was originally served in Battle Creek Sanitarium as a medical supplement. Kellogg was also a proponent of light therapy before it was ever on the radar as a potential treatment.

In addition, Kellogg advocated drinking eight-to-10 glasses of water per day – advice that holds true to this day – and was a passionate anti-tobacco campaigner.

So much for the good stuff. In the ‘debit’ column, Kellogg was an enthusiastic eugenicist, a supporter of racial segregation, and co-founder of the ominous-sounding ‘Race Betterment Foundation’. He also supported sterilising what were referred to as ‘mentally defective persons’. At one time, he held a post on the Michigan Board of Health, which added credence to some of his bizarre and sometimes harmful and dangerous points of view.

An avid vegetarian, many of his attitudes and treatments were heavily influenced by his religious beliefs as an Adventist. For example, he promoted ‘biologic living’ and opposed the consumption of tea and coffee due to their caffeine content, which he said could lead to immoral behaviour.

He also tried to establish a ‘eugenics registry’, which would match people of ‘correct’ breeding with each other, based on concepts of ‘racial hygiene’. The idea was that these chosen few would pass on their ideas of racial ‘purity’ to their children, leading ultimately to what he hoped would be the establishment of national eugenics legislation. For citizens of Germany in the 1930s and 1940s, this may have had a chilling ring of familiarity to it.

In Battle Creek Sanitarium, some strange stuff went on. Kellogg was obsessed with water as a cure-all for many maladies. The facility’s ‘enema room’ contained machines that could deliver more than 14 litres of water per minute to the colon. If this didn’t work, patients were often ordered to drink a half-litre of yoghurt per day, followed by yoghurt enemas.

His views on sexual desire were also heavily influenced by his religious beliefs; he was reportedly celibate during the course of his 40-year marriage, although he and his wife were foster parents to 42 children, legally adopting eight of them.

His views on sexuality extended to masturbation, sometimes resulting in barbaric ‘treatments’. He circumcised himself at age 37 and in his book Plain Facts for Old and Young, he wrote: “The operation should be performed by a surgeon without administering an anaesthetic, as the brief pain attending the operation will have a salutary effect upon the mind, especially if it be connected with the idea of punishment, as it may well be in some cases. The soreness, which continues for several weeks, interrupts the practice, and if it had not previously become too firmly fixed, it may be forgotten and not resumed.”

Cornflakes themselves were, allegedly, originally invented as an ‘anti-masturbatory’ food. Kellogg believed in a close relationship between what a person consumed and their so-called sexual immorality, namely caffeine, alcohol, and spicy foods. He also subscribed to the theory that each mouthful of food should be chewed 40 times and often led his patients in rousing renditions of a ‘chewing song’.