Finger on the trigger: Viewing facts through left- or right-tinted glasses 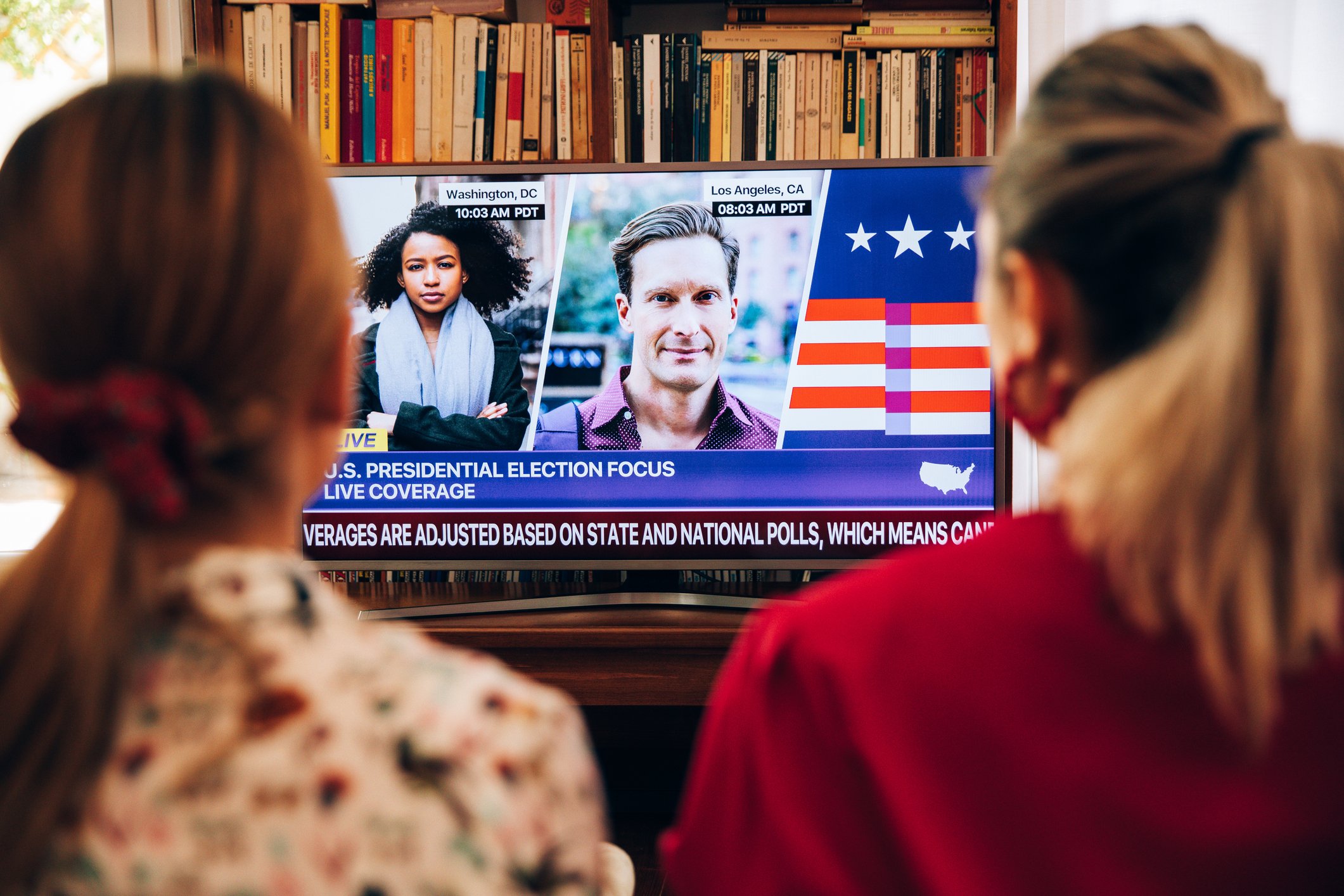 It’s a struggle to remember a year more crazy than 2020. Aside from you-know-what, we are watching the most controversial US election ever play out, creating even deeper chasms of social and political tribalism in an already bitterly divided country.

However, there may be a neurological reason why both sides of the political spectrum can consume the same content and reach different conclusions, according to researchers at Johns Hopkins, the University of California and Stanford University.

They found that there are certain words and topics that automatically ‘trigger’ those with self-professed political views that lean one way or the other. They discovered a phenomenon they call ‘neural polarisation’, which is brought about by consumption of media and personal experiences and is linked to the dorsomedial prefrontal cortex (DMFPC), one of the brain’s higher-functioning regions associated with risk, emotion, and morality.

The researchers showed a video of campaign ads, political speeches and news clips to over three dozen participants while their brains were being scanned. Depending on whether the participants declared themselves to be on the right or left of the political spectrum, there was strong neural polarisation as they encountered triggers.

Basically, our brains are ‘biased’, according to senior author Prof Jamil Zaki, Professor of Psychology at Stanford. “Even when presented with the same exact content, people can respond very differently, which can contribute to continued division,” he commented.

“Critically, these differences do not imply that people are hard-wired to disagree. Our experiences, and the media we consume, likely contribute to neural polarisation.”

The trigger-topics were based on the US-Mexico border wall, protections for undocumented immigrants, the ban on refugees from mainly Muslim countries, and cuts in federal funding to so-called ‘sanctuary’ cities. “… Polarised neural responses predicted attitude change in response to the videos,” they wrote.

“These findings suggest that biased processing in the brain drives divergent interpretations of political information and subsequent attitude polarisation.” If nothing else, the findings suggest that on some kind of subconscious level, our brains are vulnerable to bias created by the media using threat-related and moral-emotional language.

This study was of course based on politics, but it would be reasonable to assume that the same principles apply to other forms of news reporting. The ‘end-game’ for the researchers is to conduct further studies in the hopes of better understanding how political material is interpreted, with the ultimate aim of narrowing the gap between conservatives and liberals. Talk about having your work cut out for you…

A couple of offbeat lockdown diary entries to finish this issue’s offering and remind us that in all things, retaining a sense of humour is good for body and soul and helps to ‘retrain’ our faces to smile again. As always, your contributions are welcome at the above email address.