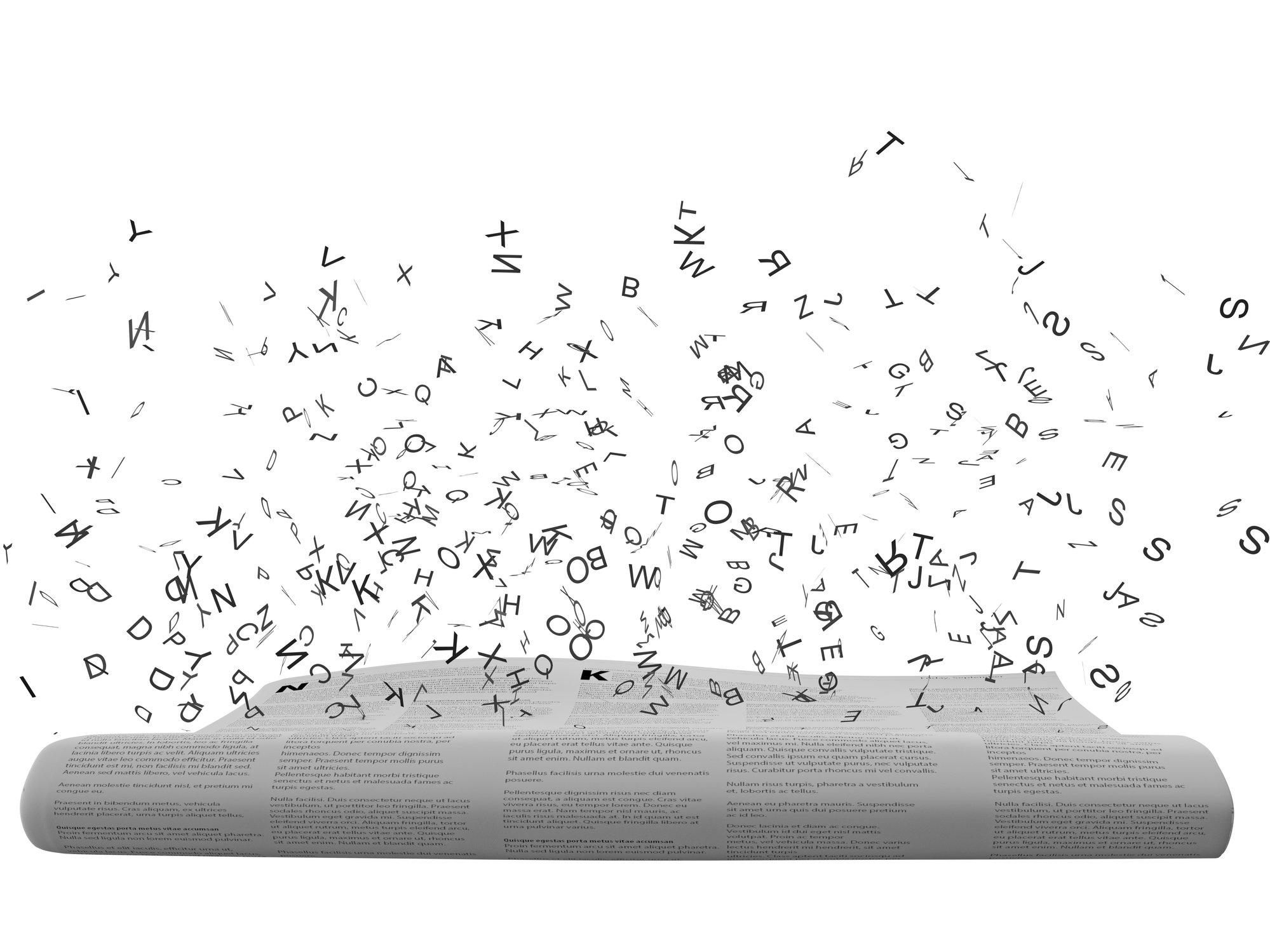 Alphabet letters coming out of an newspaper

Fair dinkum to the researchers at the University of South Australia, who analysed 24 million scientific articles and 18 million abstracts in the noble task of assessing the use of acronyms by scientific researchers in published papers.

In case you were wondering, in all the millions of papers, the most widely-used acronym over the past 70 years was DNA, which was used on more than 2.4 million occasions.

There have been repeated calls for scientists to curtail their use of abbreviations and the authors of this research claim that lashings of them in clinical research papers is leading to confusion and misunderstandings.

Between 1950 and 2019, 1.1 million unique acronyms have been created and the authors of the research, published in eLife and titled ‘When will scientists learn to use fewer acronyms?’ argue that such a plethora of acronyms has caused no small amount of confusion.

Dr Zoe Doubleday of the University of South Australia commented: “For example, the acronym ‘UA’ has 18 different meanings in medicine and six of the 20 most widely-used acronyms have multiple common meanings in health and medical literature.

When I look at the top 20 scientific acronyms of all time, it shocks me that I recognise only about half. We have a real problem here.”

Co-author Prof Adrian Barnett suggests that the confusion could be alleviated by scientific journals placing a limit on the number of acronyms that are allowed to appear in a paper.

“Strikingly, out of the 1.1 million acronyms analysed, we found that 2 per cent (about 2,000) were used more than 10,000 times. Even when the 100 most popular acronyms were removed, there was still a clear increase in acronym use over time,” he said.

As you might expect, DNA was the acronym that is most widely recognised. This is followed by ‘CI’, or ‘confidence interval’, but the authors argue that this could be confused with ‘chief investigator’.

Likewise, they say there is potential confusion around ‘HR’, which they say could be confused with either ‘heart rate’ or ‘hazard ratio’, and ‘US’, which could be taken to mean ‘ultrasound’, ‘United States’ or ‘urinary system’.

“In the future it might be possible, software permitting, for journals to offer two versions of the same paper, one with acronyms and one without, so that the reader can select the version they prefer,” said Dr Doubleday.
More research into this phenomenon is planned, FYI.

As we approach the Christmas holidays, as usual, parents are becoming stressed and children are getting excited. December also brings the dreaded school Christmas exams, but sometimes, what kids lack in knowledge, they make up for in sheer creativity. Below are some examples of how what is wrong can sometimes seem so right. As always, your contributions are welcome at the above email address.

Q. What ended in 1896? A. 1895.
Q. Finish the following sentence: The first cells were probably… A. Lonely.
Q. Bob has 36 candy bars, He eats 29. What does he have now? A. Diabetes.
Q. Why are there rings on Saturn? A. Because God liked it, so he put a ring on it.
Q. What happens to a boy during puberty? A. He says goodbye to his childhood and enters adultery.
Q. In which battle did King Richard III die? A. His last one.
Q. What is the main reason for divorce? A. Marriage. [The teacher gave this one an F for accuracy, but an A for creativity.]
Q. What is the highest-frequency noise that a human can register? A. Mariah Carey.
Q. Where was the Declaration of Independence signed? A. At the bottom of the page.

The final example of youthful creativity is best illustrated visually in the geometry question below: