China’s response to the coronavirus: Compare and contrast 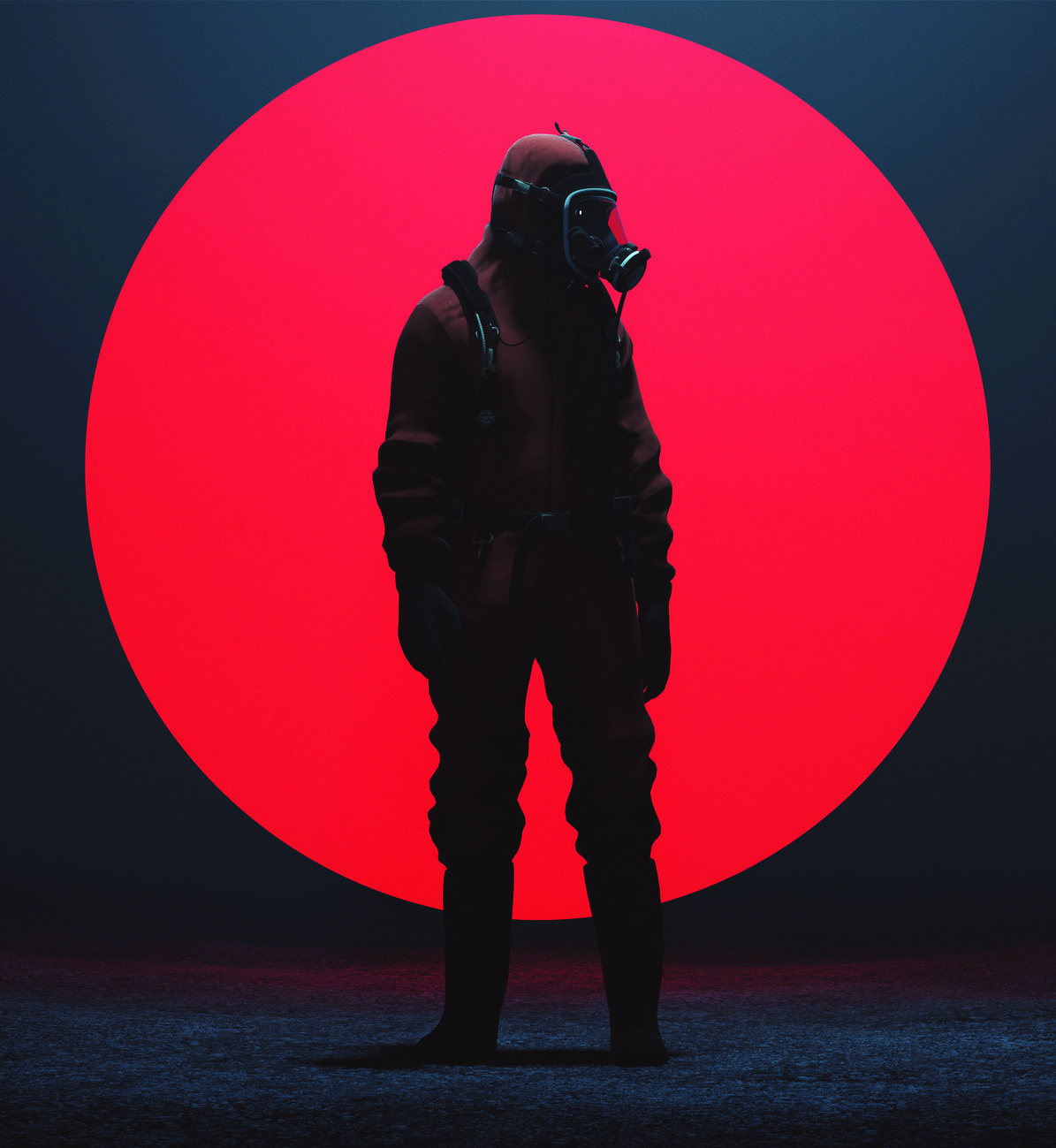 At time of writing, the coronavirus outbreak in China and beyond is an evolving situation. The World Health Organisation has declared it an international emergency — finally — and in the world’s largest ever quarantine operation, approximately 60 million people and growing are in ‘lockdown’. This figure is of course a ‘guesstimate’, as information coming from the state could be taken with a pinch of salt.

One reason for this it that apart from the human death toll, which is obviously the most important aspect of this situation, China is losing billions day-by-day as the crisis worsens. These kinds of measures would not be taken if this was not considered to be a very serious threat to national and global health.

A smattering of cases are being confirmed in countries around the world at time of writing and by the time this is printed, the incidence of coronavirus may have increased substantially. Or perhaps the virus will have been controlled and contained by the time this issue hits the desk in your clinic. Or perhaps you even have one or two cases in your waiting room — the fact that carriers are asymptomatic for a number of days is a knotty problem in itself.

Work is of course underway on a vaccine but the best estimated time of arrival for that is 2021, leading some people to wonder if this is ‘the big one’ that many global health experts have been telling us for some years is ‘in the mail’. As I write, the Pharmaceutical Group of the European Union has released its latest medicines shortages data, showing that the largest shortages exist for respiratory medicines, which have been short in supply in the highest percentage of countries, at 87 per cent. That’s not great news, considering the symptoms and pathology associated with the coronavirus.

Then there’s the Huoshenshan Hospital, which has become one of the main side-stories in all of this. The Chinese authorities apologised because it took seven-to-10 days to build, rather than the estimated five days. That’s seven days to build a 1,000-bed field hospital staffed by 1,400 military medics and hundreds of civilian doctors drafted into the city of Wuhan, where the virus originated.

And apparently before construction was even finished, work was beginning on a second hospital.

Now, of course there are certain factors at play that allowed such a massive undertaking in such a ridiculously short period of time — the strength of the Chinese economy, the available workforce, the fact that much of it is prefabricated, the urgency of the situation, and so on. In addition, the Shanghai Public Health Clinical Centre has developed an antiviral spray that can be applied to the throat as a ‘shield’ from the virus.

The construction of the hospital involved a crew of 7,000 people working round the clock to put it together, which is probably equivalent to the administrative committee involved in the planning of the new children’s hospital here.

I’m no economist, but at an estimated cost of €600-million plus and a completion date of 2022, surely it would make sense to fly a few thousand of these workers over here to get the job done, once they have been given the medical all-clear. They’re welcome to borrow our JCBs and cement mixers and we’ll throw in a free flask of soup. Don’t forget your shovel, lads.

One important aspect of a pandemic is the fear it generates. No doubt you are dealing with a fair amount of hand-wringing over little Timmy’s common chest infection. With that in mind, here are a couple of brief quotes on fear to finish off. I am always glad to receive any comments, opinions, contributions or jokes to info@mindo.ie.

“Too many people are thinking of security instead of opportunity. They seem to be more afraid of life than death.” James F Byrnes, former US judge and politician.

“Ignorance is the parent of fear.” Herman Melville.

“Avoiding danger is no safer in the long run than outright exposure. The fearful are caught as often as the bold.” Helen Keller, US author and activist.

“If you are distressed by anything external, the pain is not due to the thing itself, but to your estimate of it; and this you have the power to revoke at any moment.” Marcus Aurelius.

“Remembering that I’ll be dead soon is the most important tool I’ve ever encountered to help me make the big choices in life. Because almost everything — all external expectations, all pride, all fear of embarrassment or failure — these things just fall away in the face of death, leaving only what is truly important.” Steve Jobs.