Blazing saddles: The curious case of the exploding pants 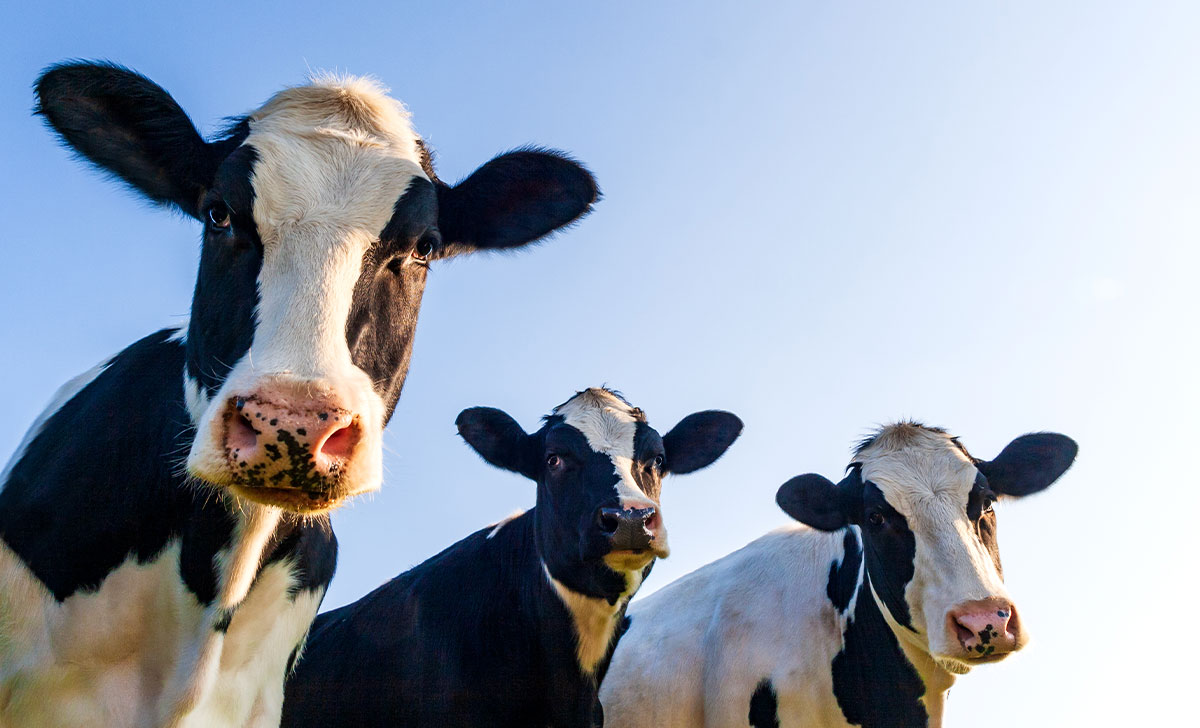 January can normally be a difficult month, but as we emerge from Covid restrictions and head inexorably toward spring, there is much cause for optimism. Not so for the farmers of New Zealand in the 1930s, who were left scratching their heads – not to mention some other areas of the body – following an epidemic of exploding trousers among the profession. Amateur detectives and problem-solvers, read on.

Between the two World Wars, there were advances in New Zealand’s agricultural processes, particularly in dairy farming. This meant that more hectares were given over to cows rather than sheep. All seemed well until there emerged a pattern of farmers’ trousers exploding or catching fire, sometimes with minimal consequences. But there were also sadly at least two deaths from the phenomenon, as well as a number of cases of serious burns.

One of the first cases to come to prominence was that of farmer Richard Buckley, as reported in the 21 April 1933

issue of New Zealand’s Evening Post: “Not long ago, in a country township, a man’s trousers exploded with a loud report. Fortunately, the owner was not in them at the time. He was, however, in the same room and although dazed by the force of the explosion, he was able to seize the garment, which was hanging before the fire, and hurl it out onto the grass outside. There the trousers smouldered, with a series of minor detonations.” With respect to today’s crop of journalists, the reporting of yesteryear had a distinctly lyrical, almost poetic lilt to it.

Anyway, this was followed by cases such as that of another unfortunate farmer whose pants exploded while he was riding his horse. As these cases proliferated, albeit briefly, some sharp minds got to work on the problem.

The indirect cause, as you may have guessed, was the application of a certain chemical to grazing areas. As more land was given over to cows to graze, ragwort grew rampant. Cows normally avoid this poisonous weed, but its abundance was pushing down the amount of grass available to the cows for grazing. The problem became so severe that the farmers turned to the government of the time for help, and it was happy to oblige.

The government opted to use chemical herbicide sodium chlorate to kill the ragwort and distributed it widely to farmers to spray on their grazing land. The ragwort was indeed destroyed, but authorities had overlooked the fact that sodium chlorate is extremely caustic when dry. Whilst spraying the chemical onto their crops, the farmers were inadvertently turning themselves into walking time-bombs. The worst affected were, of course, those who were wearing the trousers at the moment of combustion, but there are also reports of a man who lit a match in a dark room to check on his child, with predictable consequences.

As sodium chlorate had to be mixed with water for the spreading process, when the pants were subsequently dried-out, this left highly-volatile sodium chlorate crystals embedded in the fibres. This left the unfortunate farmers vulnerable to exploding trousers triggered by heat, a naked flame, or even just a strong impact.

Back to the Evening Post for an explanation in its historical context: “This strange behaviour of a quite respectable garment was due to the fact that its owner had been spraying sodium chlorate on ragwort, and incidentally had sprayed some on his trousers. Clothing and other burnable substances become highly inflammable when they absorb sodium chlorate. When clothes take the spray, the water evaporates rapidly, leaving the chlorate distributed through the fibres of the cloth. There is nothing visible to warn the owner that the affected portion of the dried-out clothing may catch fire (or even explode) by coming near a fire (there need not be actual contact with flame or spark), or by friction, or by the concussion of a sudden blow. Even sun-heat can cause ignition or explosion of clothes affected by sodium chlorate.” The article goes on to helpfully point out that “it is an offence against the Explosives Act to mix chlorates with other substances with the intention of making an explosive”.

If this has ignited your interest, see the 2004 paper written by scholar James Watson, titled: ‘The significance of Mr Richard Buckley’s exploding trousers: Reflections on an aspect of technological change in New Zealand dairy farming between the World Wars.’