Anaesthesia awareness – A tragedy in the operating theatre and beyond 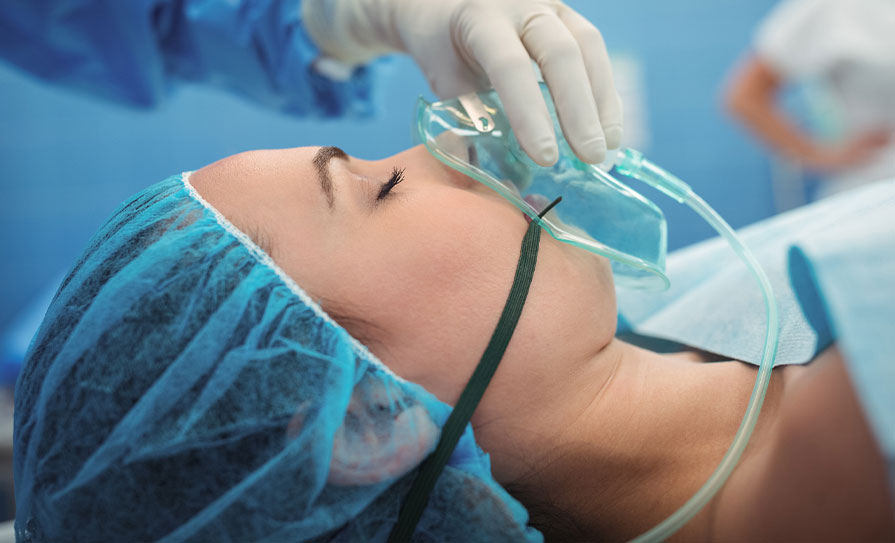 The advent of anaesthesia was one of the most dramatic leaps in patient care and medicine in general. The earliest known origins of this field of medicine in Europe are in the 1200s, but the art of anaesthesia is thought to go back to the ancient Babylonians, as well as in Greek, Chinese, and Inca medicine.

One specific example is from the 1200s, when Italian doctor and Bishop, Theodoric of Lucca, used sponges soaked with opium and mandragora for surgical anaesthesia, while Indian hemp and hashish were also used. There were not many notable advancements until the 1800s, at which time the options were pretty much limited to alcohol, opium or something hard to bite into whilst being operated on.

The craft moved properly into the modern era in the mid-1800s, thanks in part to the efforts of Boston dentist William TG Morton, who tried a number of different compounds obtained from his local pharmacist for surgical pain, with varying degrees of success. One would think that in modern times, this kind of trial and error process had been left behind (particularly the ‘error’ part). Whilst this is generally the case, it was not so for one man who had one of the more disturbing experiences with anaesthesia awareness – whereby a patient can recall their surroundings, or an event related to the surgery, while under general anaesthesia.

Sherman Sizemore Jr was a Baptist minister and former coal miner who was aged 73 when he underwent an exploratory laparotomy in early 2006. The purpose was to identify the cause of recurring and unexplained abdominal pain.

Under normal circumstances, a paralytic is usually administered first to a patient pre-surgery, followed by an agent to block pain and enable them to lose consciousness. In Mr Sizemore’s case, it appears that the paralytic was effective, but the second anaesthetic allegedly was not administered. This left him unable to move or speak, but aware of what was happening. His eyes were also taped shut during the procedure.

It was a full 16 minutes into the surgery before the medical team realised that Mr Sizemore was awake. They quickly administered the full anaesthetic and an amnesia-inducing drug and decided it was best not to inform him of what had happened. However, in the aftermath of the surgery, it quickly became apparent that something was not right.

Following the operation, he was not consciously aware of what had happened, but Mr Sizemore complained of paranoia that people were trying to bury him alive, acute anxiety, and he also refused to be around his grandchildren.

In addition, he showed signs of PTSD consistent with anaesthesia awareness, such as nightmares, acute panic attacks, and insomnia. It was noted at the time that Mr Sizemore had no history of psychiatric illness and his family claimed that had he been aware of what had happened, he could have sought psychological help.

Tragically, two weeks after the operation, Mr Sizemore used a gun to take his own life.

Studies in the US show that anaesthesia awareness may happen in only 0.1-to-0.2 per cent of surgeries involving general anaesthesia. It’s a comforting statistic for the general population, but unfortunately not in this case, and a wrongful death case was settled confidentially in 2008.