A sour note: If music be the food of love, what if you had no appetite? 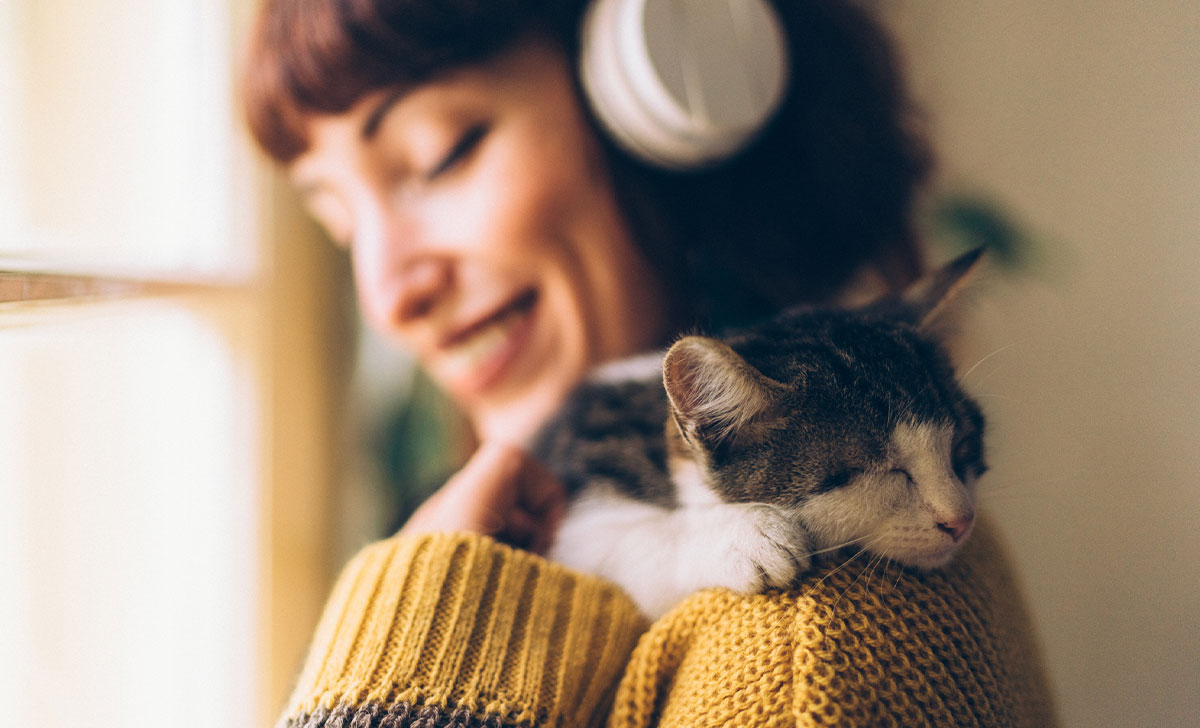 Many of the conditions you treat are terribly cruel by their nature. Some kill, some destroy quality-of-life, and some do both. Then there are others which take something essential from us.

Such a condition, although thankfully a rare one, is musical anhedonia. In short, it is the inability to enjoy music on any level, to remember lyrics, and to be denied the biological and psychological responses similarly associated with other ‘rewards’, such as food or sex.

With musical anhedonia, the sufferer is also denied the social rewards associated with music, such as sharing interests with friends, going to concerts or festivals, or playing an instrument. It takes effort to imagine such an affliction. Music has been part of us vsince pre-history and no doubt there are certain songs or musical arrangements that you associate with a certain time in life. Just as the sense of smell has powerful effects in terms of memory recall, to be denied an appreciation of music is to be deprived of a fundamental part of life.

When measuring skin conductance response and heart rate measurements, it was found that compared with those who have ordinary or high sensitivity to music, people with musical anhedonia showed a lower emotional arousal, as indexed by autonomic nervous system activity.

The authors noted that previous studies show how music stimulates the mesolimbic reward circuitry, particularly the nucleus accumbens (NAcc), as well as the auditory and frontal cortices. Other research also shows “the reward value of a novel piece of music was predicted by the functional connectivity between the NAcc and auditory cortices, as well as regions involved in valuation, such as the amygdala and orbitofrontal and ventromedial prefrontal regions”. In short, the NAcc in people with the condition shows less activity and sufferers have suboptimal connectivity between the auditory processing and the brain’s reward centres. In a quirky twist, those with musical anhedonia have no difficulty in enjoying and appreciating the other sensory pleasures in life.

At the other end of the scale, there is ‘musical synesthesia’. This is a ‘condition’, if it can be described as such, where the listener hears music in multiple dimensions, seeing colours that they associate with certain notes, for example. For these people, music also evokes shapes, a certain sense of smell or taste when listening to music, and even sensory experiences involving their fingers.

Duke Ellington, for example, was documented as having chromesthesia, a particular type of musical synesthesia that meant he ‘saw’ shapes associated with certain pieces of music. Another famous musician and songwriter with chromesthesia is Billy Joel, whilst others include Pharrell Williams, Franz Liszt, and someone called Charli XCX (no, neither had I).

Whilst it was too early for MRI scans at the time, it is also strongly suspected that Arthur Rimbaud had a form of grapheme-colour synesthesia, which led him to associate vowels with colour values. I’ll leave you with Rimbaud’s poem Vowels, which may represent a diagnostic red flag. Enjoy your music, with a thought spared for those who can’t get into the groove.

I shall tell, one day, of your mysterious origins:

which buzz around cruel smells,

in anger or in the raptures of penitence;

the peace of pastures dotted with animals, the peace of the furrows which alchemy prints on broad studious foreheads;

O the Omega! the violet ray of [His] Eyes!