A climate of fear: The mental health consequences of climate change coverage 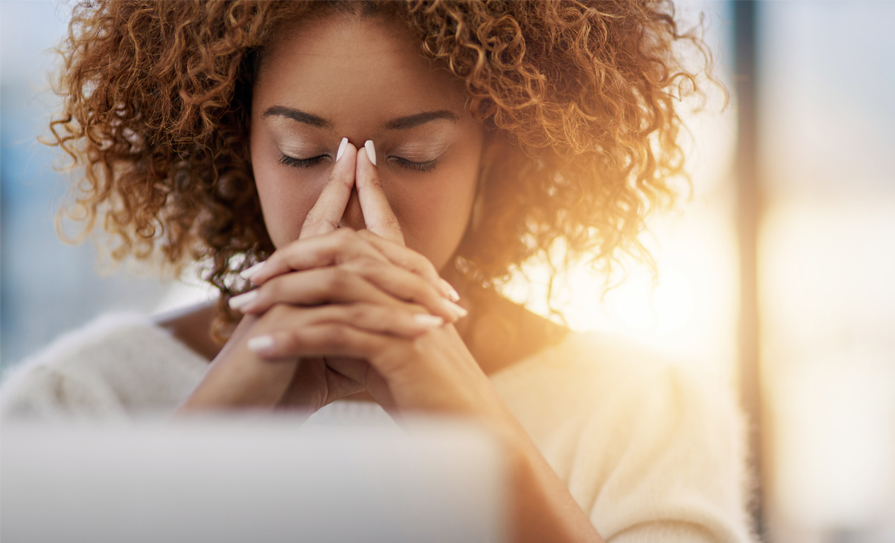 While raising awareness of what people can do to ameliorate the effects of climate change is important, there are indications that coverage of the issue is harming some people’s mental health. To these people, the existential threat is imminent and is impacting on their quality-of-life.

Close to home, the mental health charity Turn2Me has recently announced that it is of great concern that there has been “a huge increase in number of people reporting ‘climate anxiety’” in Ireland. These feelings of angst include despair, frustration, hopelessness, and disillusion. That’s quite a mix of feelings and it does not help that this is being seen on foot of a tsunami of anxiety over Covid-19.

Young people in particular seem to be especially vulnerable and are fearing about their future. The charity recognises this, and is offering activities, such as tree-planting, cycling, and avoiding ‘fast fashion’. If nothing else, doing these things may help to alleviate the anxieties of these young people. (For those of you unfamiliar with the term ‘fast fashion’, Wikipedia describes it as “the clothing industry’s business model of replicating recent catwalk trends and high-fashion designs, mass-producing them at a low cost, and bringing them to retail stores quickly, while demand is at its highest. The term ‘fast fashion’ is also used generically to describe the products of the fast fashion business model.”)

Is there a way to report on climate change without scaring the living daylights out of people? Yes, there needs to be awareness about climate change and our personal responsibility for doing our own part. But sensationalist, over-dramatic reporting, and doomsday predictions are – for a certain cohort of people – doing damage.

It’s a complex issue, but for some people, they can only take so many doom-laden prophecies: Yes, the climate is changing. Yes, most ordinary people are doing what they can to do their bit (including paying a ‘carbon tax’. You may also note that your Medical Independent you are holding is compostable, as well as recyclable). And yes, we can do better in reporting the scientific facts without scaring the living daylights out of psychologically and emotionally vulnerable people.

Meanwhile at COP27, the recent United Nations Climate Change Conference, the hypocrisy by our politicians and policy-makers was notable. Egyptian authorities informed the news wire AFP that some 400 private jets flew in to the Red Sea resort city of Sharm El-Sheik from around the world for the global meeting. To discuss how to limit carbon emissions. Ever heard of Zoom, folks?

Just in case you were wondering, the European Transport and Environment group estimates that a private jet can emit two tons of carbon dioxide in one hour. This is five-to-14 times more pollution per passenger than a commercial airliner. This does not sit well when these same people recommend that ordinary folks wash their clothes in cold water, stop having hot baths, or eat mealworms for the sake of the environment.

It’s a case of ‘one rule for thee and not for me’ and does not help the cause.

Here are just a couple of offbeat climate change quotes to clean the palette.

“A small ATM room having two ACs and four tubelights, working 24 hours, is asking me not to print a receipt to save the environment.” Anon