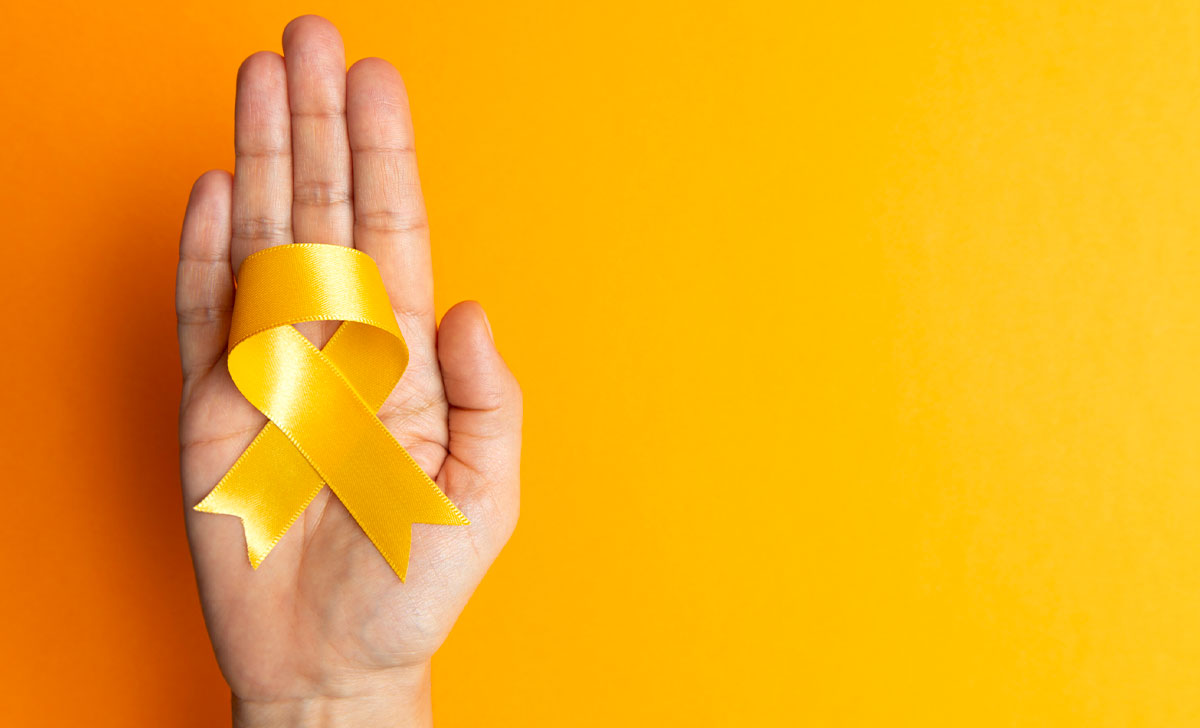 Paul Mulholland speaks to Prof Mark Lawler about the European Cancer Organisation’s campaign to highlight how the Covid-19 pandemic has affected cancer care.

The impact of the Covid-19 pandemic on cancer services has been of growing concern over the past two years. Robust data is key to understanding the nature and scale of the issue. With this in mind, the European Cancer Organisation (ECO) has developed a ‘Time to Act’ data navigator. The tool makes key data available that map out the impact of Covid-19 on cancer across European countries. An estimated one million cancer cases could be undiagnosed across the continent, according to data gathered to date. Furthermore, an estimated 100 million cancer screening tests were not performed in Europe during the pandemic, leading to later stage diagnoses and decreased overall survival.

Regarding Ireland, the tool reveals significant pandemic-induced burdens across cancer services, with an estimated 58 per cent reduction in referrals to rapid access clinics at the lowest point and an overall 10-to-14 per cent shortfall in cancer diagnoses in 2020.

The navigator forms a key part of the ECO’s Time to Act campaign, which urges every country in Europe to achieve the continuation of cancer services to avoid the Covid-19 pandemic creating a new cancer epidemic in its wake.

Prof Mark Lawler is Professor of Digital Health at Queen’s University Belfast and Co-Chair of the ECO’s special network on the impact of Covid-19 on cancer. He told the Medical Independent (MI) the campaign evolved from data collected in the UK to understand the effect of the pandemic on cancer services.

“For me, actually, it was very personal because my uncle died of a Covid-related illness on 29 March 2020,” Prof Lawler said.

“One of my colleagues in Croatia, who is an oncologist, reached out to me, first to sympathise on my loss. He went on to say that in Croatia people were fearing a Covid diagnosis more than a cancer diagnosis. And that to be honest, really worried me. I thought about and wondered did we have any evidence for that. And that’s where we started then… collecting evidence to see what the impact both Covid and national lockdowns had on cancer services and cancer patients.”

The initial ‘real-time’ data gathered in the UK showed seven-out-of-10 people who had suspicions of cancer were either not going to their GP due to concerns about being infected with Covid, or were not able to access their GP as a result of the effect of the pandemic on primary care services. In terms of cancer treatment, it was found that four-out-of-10 patients were not receiving their chemotherapy on schedule.

“We approached the European Cancer Organisation and presented the data to them,” Prof Lawler said. “They then asked me would I co-Chair a special network on Covid-19 and cancer [which was launched in July 2020]. One of the things we said was, okay, what are the priorities here. So we brought together quite rapidly a group of European experts, patient advocates, cancer professionals, policy people as well.

We then came up with a seven-point plan to mitigate the impact of Covid on cancer.”

The seven points were as follows:

The plan was launched in the European Cancer Summit in November 2020. Subsequently, the Time to Act campaign was developed to support its main recommendations and bring attention to the issue of cancer care during the pandemic.

“As it was a pan-European campaign we needed to get evidence about what was happening at a European level,” Prof Lawler told MI.

“We then did a pan-European study, and we found some really startling figures. For example, that one million people were potentially going around with a diagnosis of cancer that they didn’t know they had. Also, that 100 million screening tests had been missed.”

“For healthcare professionals we found four-out-of-10 with clinical signs of anxiety, and three-out-of-10 had signs of clinical depression,” he said.

Prof Lawler said one of the chief reasons behind the navigator was to collate cancer data. The accessibility of this data can vary, depending on the individual health system in question.

“Sometimes it is easy to find, sometimes it isn’t. The idea of the data navigator was to really bring all that data together. It allows people to then see what is happening in their own country, and how they compare with other countries.”

The data can also be broken into cancer type, which Prof Lawler said will be the subject of greater focus as the campaign evolves.

Analyses of the data has demonstrated fluctuations in individual cancer services during the course of the Covid crisis.

“Not all cancers are the same,” Prof Lawler said. “Some cancers rebounded relatively quickly like breast [from the beginning of the pandemic]. Others like urological cancer and lung cancer, not so much; there are still backlogs in relation to those types.”

Research conducted by Prof Lawler’s group in relation to endoscopies missed in the UK during the pandemic stressed that when full services resumed, they would have to operate at greater-than-previous capacity, such was the scale of the backlog.

“Getting back to the previous normal wouldn’t be good enough,” he said. “You probably had to be going back to 130 per cent of normal to clear that backlog.”

According to Prof Lawler, the growing data set will be able to show the number of early deaths that have been caused by the impact of Covid on cancer services, which previously could only be estimated through a modelling study.

Prof Lawler said while the campaign was first launched at European level, it was then decided to have further national launches to drive home key messages on a more local basis. Ireland was the 12th country where the campaign was rolled out.

Regarding how different services reacted to Covid, he stated: “Some countries restored their cancer services more quickly and the impact wasn’t as severe. The Netherlands was one of the first to restore cancer services. Ireland probably did slightly better than the UK, looking at the data we produced. That may also reflect the fact that some of the work was able to be done in private hospitals.”

However, Prof Lawler said one of the challenges in Ireland was accessing the relevant data.

“One of the things we are recommending is you have to have access to real-time data to be able to see what is happening. It is interesting – if you look at the national data in the UK at the time we were doing the study, it didn’t really flag a problem. The reason for that was that it was three or four months out of date. Whereas ours was in near real-time because we were collecting weekly data. That allowed us to highlight the impact Covid was having.”

Prof Lawler said he is concerned the pandemic may reverse the improvements that have been seen in cancer survival in Ireland and other countries over the last two decades.

“My worry is that 20 years of progress can potentially be undone due to the impact of Covid over the last two years. And that is why in this campaign, we are not just targeting citizens, patients, and healthcare professionals, but also politicians and leaders. Because we really need to ensure the Covid pandemic doesn’t precipitate a future cancer epidemic.”

Prof Lawler stated the Time to Act campaign was designed “to reach out to citizens to say that cancer services were safe”.