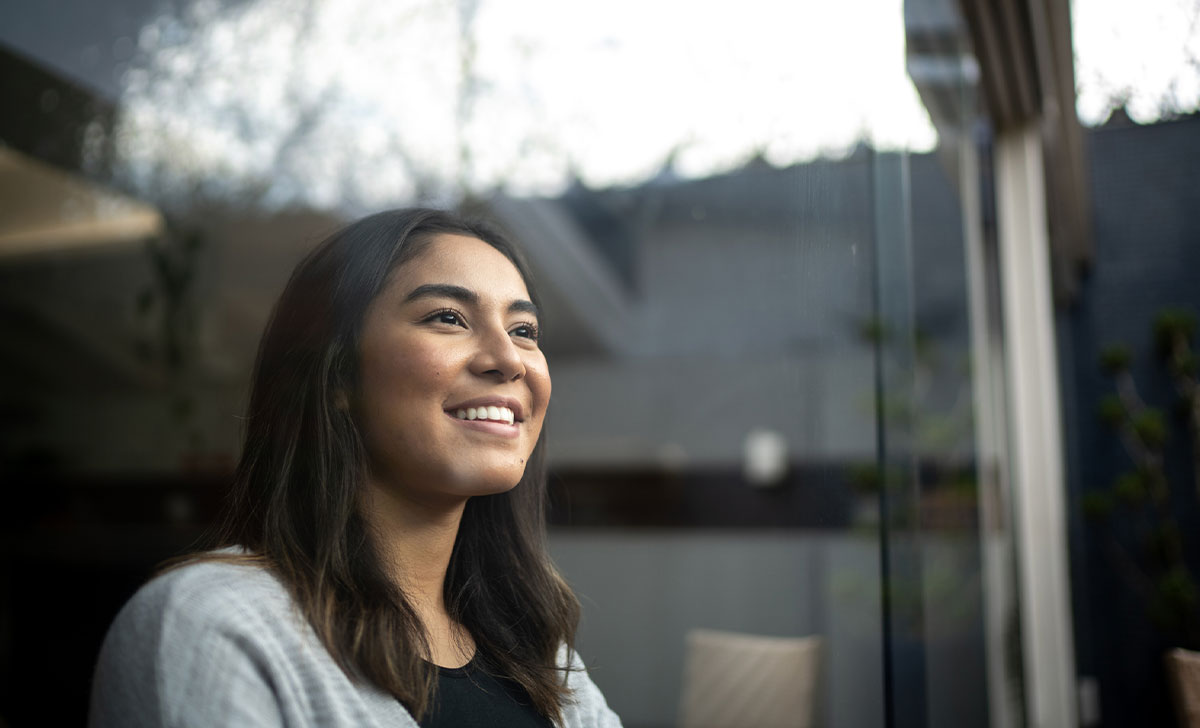 A newly published study by Irish clinicians suggests that the advantages of early detection and intervention for psychosis endure for at least 20 years. Senior Author and Consultant Psychiatrist Prof Mary Clarke spoke to Catherine Reilly about the findings.

A new study by Irish clinicians, published in April in the American Journal of Psychiatry, has provided “important and sound support” for the long-term impact of duration of untreated psychosis (DUP) on clinical, functional, and quality-of-life outcomes. That is according to an editorial in the journal by Prof Ashok Malla, Professor of Psychiatry at McGill University, Canada, and a leading global expert on psychosis.

The longitudinal study, led by researchers at the DETECT (Dublin and East Treatment and Early Care Team) Early Intervention in Psychosis Service, and the RCSI University of Medicine and Health Science, suggested that the advantages of early detection and intervention for psychosis endure for at least 20 years.

The authors found that while associations between delayed treatment and worse long-term outcome can vary depending on what outcome is measured, they are sustained across decades in a way that could not be explained by other factors.

“There were questions as to whether that relationship endured over the 20-year period, and we certainly found that it did,” Prof Mary Clarke, Senior Author, Clinical Professor of Psychiatry at University College Dublin and Consultant Psychiatrist at DETECT Early Intervention in Psychosis Service, told the Medical Independent (MI).

The study is believed to be the first to systematically examine DUP-outcome relationships among a first-episode psychosis (FEP) incidence cohort, at multiple, sequential time points, over a 20-year period. It was supported by the St John of God Research Foundation through funding from the Health Research Board and the Stanley Medical Research Institute, US.

Prof Clarke was also involved in the initial study in 1995. She said the research team has been fortunate to have supportive funders and participants who demonstrated great altruism. “Because these kinds of studies are very hard to do. And increasingly, with data protection legislation, they do become trickier,” she told MI. “But I think it was a great reflection on the altruism of people who came back time after time, in the knowledge that they were not necessarily going to benefit from the study, but were hoping to help others.”

She said the results highlighted the importance of ensuring that people with a diagnosis of psychosis have timely access to evidence-based treatments. The findings also underscored the importance of investing in research that aims to improve the outcome of psychotic illnesses.

Earlier findings from this study provided the rationale and evidence-base to establish the DETECT Early Intervention in Psychosis Service at St John of God community services, which was the first early detection and intervention service for psychosis in Ireland.

In 2019 the HSE National Clinical Programme for Early Intervention in Psychosis (EIP) published a model of care document, which noted extensive evidence showing that intervening early in psychotic disorders was associated with numerous benefits. These included lower levels of symptom severity, suicidality, and death; lower risks of progression to more enduring stages of psychosis; and better rates of remission, recovery, and relapse prevention.

According to Prof Clarke, the evidence now supports a “more holistic” approach to treatment of psychosis. Medication remains an important intervention, particularly at the initial stages.

“I think over the past 20 years [internationally] we have seen a huge interest and expansion in psychological services, particularly cognitive behavioural therapy for the treatment of psychosis,” she noted.

There is increased recognition of the physical healthcare requirements of patients. In Ireland, the area of physical health monitoring requires ongoing improvement, confirmed Prof Clarke.

There is a “big emphasis” on ensuring people are educated and informed about the importance of looking after their cardiovascular health, the benefits of exercise, and potential side-effects of medication.

Medication for psychosis has the potential to raise glucose and cholesterol and cause weight gain. These changes “can happen quite quickly and can happen at an early stage, so that is the emphasis from the beginning, to be aware of it and educate people about it and also to educate the families about it”. Some of the medications are more prone to causing weight gain than others and it is important that this is monitored.

Physical activity has several benefits for people affected by psychosis. There is evidence that exercise can help with anxiety and mood symptoms, while research is ongoing into whether it can have a positive impact on some symptoms of psychosis. In addition, physical activity has a social aspect and helps with integration into the community.

“We have our own physical health programme here, which is tailored for people with serious mental illness, which we run within our mental health services in partnership with Dún Laoghaire-Rathdown Sports Partnership,” stated Prof Clarke.

Psychotic disorders, such as schizophrenia and mood disorders (with psychosis), affect about 3 per cent of the population in their lifetime. Each year in Ireland, approximately 1,300 adults and 230 adolescents develop a psychotic disorder for the first time.

The three years after FEP is regarded as a crucial period in terms of maximising improvement.

Some people develop psychosis very acutely and it is evident they are unwell. However, the signs may be subtle for many others. “Making a diagnosis of psychosis, particularly in the initial stages, can be quite complicated,” noted Prof Clarke.

On whether there were additional training requirements for GPs, Prof Clarke said: “I think the GPs do a fantastic job in picking up people with the signs and symptoms of psychosis and referring them on to the mental health services.” She said services, such as the DETECT Early Intervention in Psychosis Service and the national clinical programme, were conscious of the need to do more educational work with GP colleagues, “who do a great job.”

Another important message involves recovery. At 20- year follow-up in the study, 26 of the 80 participants were not receiving any antipsychotic treatment and, according to Prof Clarke, this reflected the fact that many people recover from psychosis.

“The key message is at least a third of people will have one psychotic episode and make a full recovery, so it was not surprising that there were people taking no medication and who had fully recovered.”

Prof Clarke underlined that the earlier a person receives treatment for psychosis, the better the outcomes, as has been accepted for many physical illnesses. She said this is important to communicate to people.