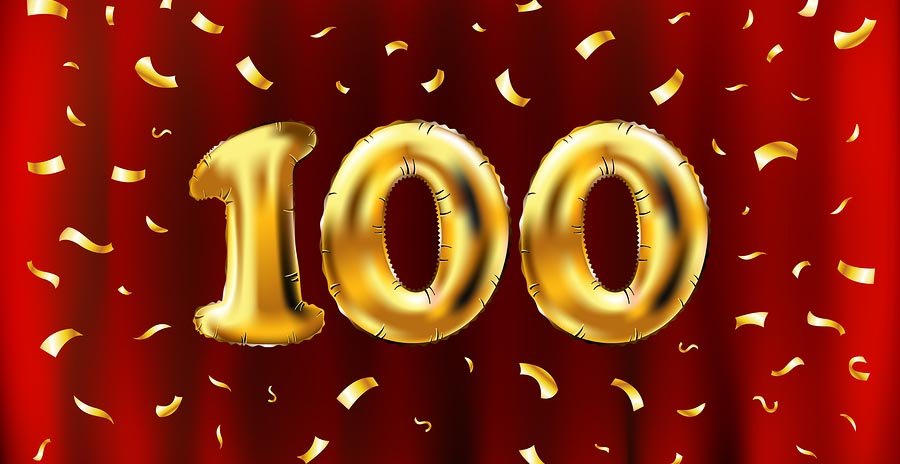 Days in advance of his 100th birthday, Dr John Bourke spoke to Sarah Gallagher about his long and eventful career in medicine and general practice – from home births in rural Ireland to caring for a ward of German POWs in Liverpool

“I started during the war when there was practically nothing but cotton wool in the surgeries,” says Dr John Bourke with a laugh. “There was very little medicine of any kind. Maybe a bit of bread soda and a strong bottle.”

Speaking to the Medical Independent days before his 100th birthday, Dr Bourke was looking back on a career in general practice that spanned over 50 years.

“I mean, you made do with what you had. Or what you could find in the house… There were very few supplies.”

Qualified in 1942, Dr Bourke, who is known to many as “Jack”, spent the majority of his career as a GP in Co Cork. However, he worked in Liverpool for a year shortly after he qualified, during World War II.

Treating patients in the context of a war, he says “you had to do what you had to do”.  Working on an emergency ward, part of his responsibility was to decide where to treat patients after disembarking from ships arriving from the Mediterranean. He estimates that these patients would have been on ships for a week without dressing changes.

“They’d bring them into the emergency place… ‘this one is so bad we’ll keep him here’, ‘there’s some place on the ward for him’, that sort of thing. We’d dispense them and scatter them as best we could to the proper units.”

During this time, there was a ward of German prisoners of war (POWs). “The older boys were alright; they were civil, they were nice… But the young fellas were ‘now, now, get me out of here as fast as possible’, that kind of thing,” recalls Dr Bourke. “They weren’t the easiest people to deal with.”

He describes a Christmas Day concert in the hospital, “when there was a German playing the piano, a German POW. He didn’t have any legs, but I still remember him playing Silent Night, and he played it well. We all sang along.”

Throughout the first half of his career, Dr Bourke dealt with a lot of home births and maternity care, which was standard at the time. “There was an awful lot of home maternity up to the 1970s and suddenly then it wasn’t fashionable, you know, to have a baby at home.”

He remembers an emergency situation in the 1960s when he had to deliver a baby, with the aid of a bolster and a pair of braces belonging to the woman’s husband. She was in labour with a pendulous abdomen. The location was out in the country, about 20 to 30 miles from the nearest hospital.

Using her husband’s braces and a bolster, Dr Bourke was able to pull the abdominal wall upwards and backwards, manoeuvring the uterus into the right position. “If we hadn’t [the braces], we’d have been in serious trouble.”

On another occasion, while he was a registrar, he delivered a baby on the top deck of a bus on the way to the Coombe in Dublin. The woman was travelling to the hospital, but “everything happened quicker than she thought”. Was she okay? “Of course she was,” says Dr Bourke. “The hardest part was getting her down the stairs; the rest was easy.”

Another story Dr Bourke has often recounted is about helping a woman deliver in a bender tent, says Dr John Bourke Jr – Dr Bourke’s son, who is also a GP. “The old Traveller tents, bent sticks with a bit of tarpaulin over them; he delivered a baby by candlelight with forceps in one of them.”

Because of the war, petrol was rationed in the early days of Dr Bourke’s career. “So I had a bicycle and I used that in the flat country. I had a saddle horse and I used him in the easy country and I kept the car for night work.” It remained this way “until petrol got a bit better off, around about ’47 or ’48.”

“There is a great story he has,” Dr Bourke Jr adds, “He had put an old lady on bed rest and he said he was calling to see her.” His father rode his horse to check up on the patient. “He could see her scurrying round the farmyard getting her jobs done before the doctor called and instead of coming up the road in a car – as she thought, which would have given her lots of time to get back to bed – he came over the back wall on a horse.”

Dr Bourke does not single out any particular element of general practice as his favourite part. “There’s no such thing as a favourite part. You did what you had to do… and I did enjoy it.” What has been the highlight of his career? “I suppose the day I married,” he responds.

In a word, Dr Bourke Jr describes his father as ‘stubborn’. “You don’t get to be 100 years old without being fairly stubborn, I think.” He calls his father a “great role model”.

Dr Bourke Jr is also acutely aware of the lifestyle differences between both generations of GPs, because of growing up seeing how his father worked. “My undying memory of growing up with dad was mostly him not being there, particularly in the home maternity days, because Christmas time he’d never be home.” This was due to couples marrying either side of Lent, nine months before Christmas, as there were no weddings during Lent.

“He was never home. There was virtually nothing I think in our entire lives that wasn’t interrupted by somebody at the door for whatever reason… He was on his own for his entire career just constantly on-call, always available.”

Dr Bourke Jr remembers one night, when he was about 18, his father was out on night call and he was at home, still awake at 2am. Dr Bourke arrived home. “He says, ‘do you still want to do medicine, John?’ and I said ‘Yeah’. And he said, ‘you feckin’ eejit’, and went off to bed.”

He knows that the lives of GPs now are worlds apart from his father’s. “I go home, I live nine miles from the surgery, the phone is switched off, that’s it. I have a life outside of it.”

Having looked back over his long career and life experiences, Dr Bourke has no advice to offer GPs working in Ireland today. “The practice has changed so much that I couldn’t advise them. The way they do practice and the way I did practice is completely different. So let them at it.”

Dr Bourke’s entire family was due to attend his birthday celebration. That comes to about 25 family members when all is said, according to Dr Bourke Jr. This includes family living in New Zealand and a great-granddaughter. “Well, I’d be better off not doing it,” says Dr Bourke of the celebration. “I’m retired now and I’m very quiet and I’d be very happy to have dinner at home at the kitchen table and quietly go to bed.”