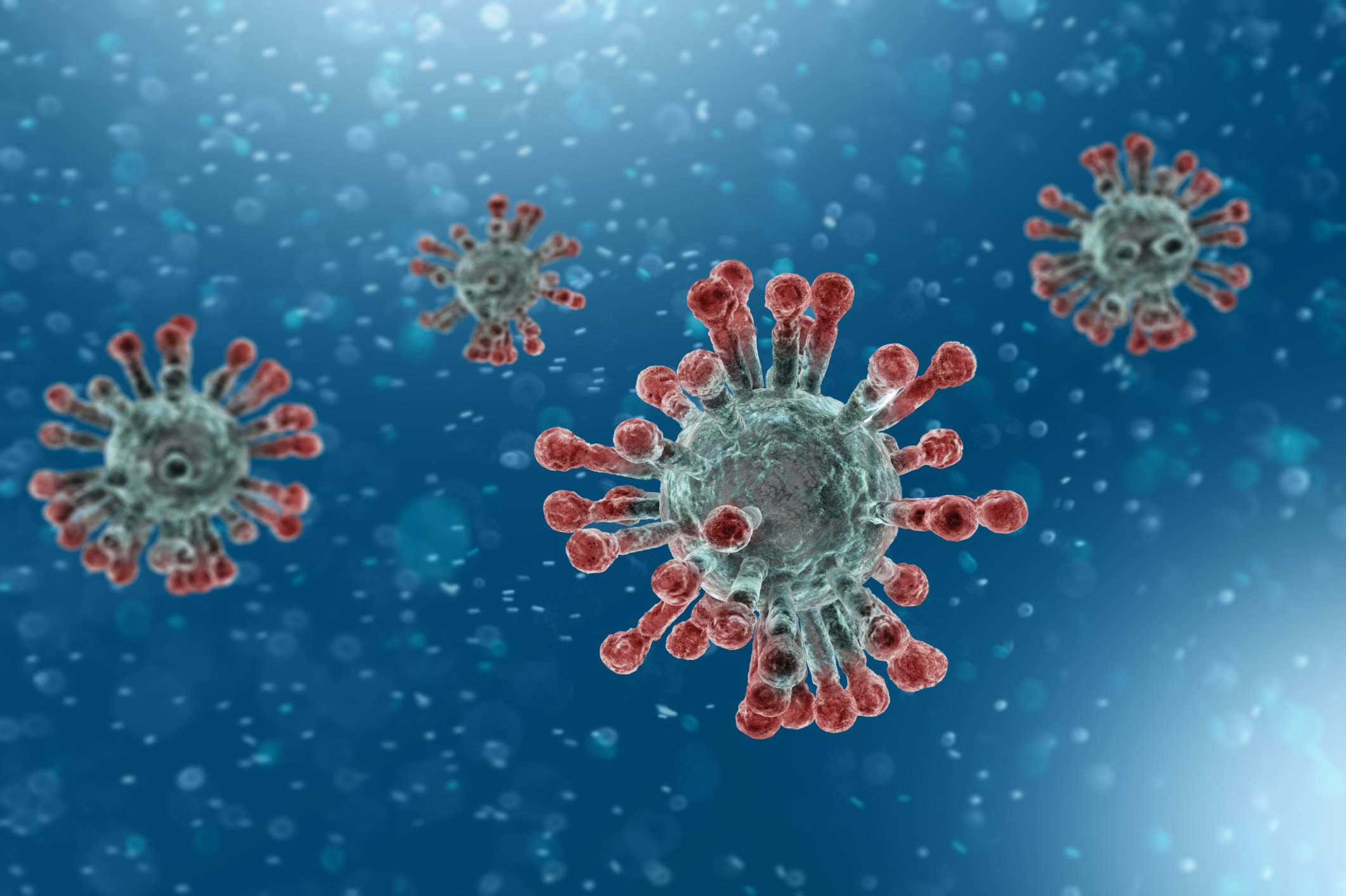 Globally, the role of airborne or aerosol transmission of SARS-CoV-2 continues to be the subject of intense debate in the medical and scientific community.

A letter published in Clinical Infectious Diseases in July 2020, which was endorsed by 239 scientific and medical experts, advised that studies by the signatories and other scientists had demonstrated “beyond any reasonable doubt” that viruses are released during exhalation, talking, and coughing in microdroplets small enough to remain aloft in air and “pose a risk of exposure at distances beyond 1–2m from an infected individual”.

The signatories urged the World Health Organisation (WHO) to issue appropriate warnings about the risks posed by aerosols and adopt precautionary principles. The WHO states that “current evidence suggests that the main way the virus spreads is by respiratory droplets among people who are in close contact with each other”. Airborne transmission “can occur in specific settings, particularly in indoor, crowded and inadequately ventilated spaces”.

The HSE says airborne transmission “can happen in some situations” and advises that indoor spaces are kept well ventilated.

In Ireland and abroad, inconsistencies have been highlighted in the level of public health messaging applied to potential fomite transmission in comparison to airborne transmission. The WHO has acknowledged a lack of evidence demonstrating fomite transmission of SARS-CoV-2, although surface contamination is documented.

Ms Hegarty noted that, in the autumn, the HSE public health advice incorporated “some references to Covid being airborne but indirectly and inconsistently”. She considers that airborne transmission has been driving the pandemic.

There has been “very poor understanding” within both the public and healthcare spheres about the risk of airborne transmission, underlined Ms Hegarty, who also lectures on building regulations and health and safety in construction.

“Whether that has been driven by a lack of understanding of all of the scientific research that has gone on in the last 10 months, whether it has been driven by concerns about a perceived cost of changing buildings or supply of PPE or whether it is being influenced by the economic objectives to maintain sectors such as hospitality and air travel, is not clear; but fundamentally the shared objectives of saving lives and livelihoods can only be achieved with an evidence-led and collaborative approach.”

She added: “There have been some concerns that the composition of NPHET for the initial emergency response has been slow to expand to a more strategic approach because it started predominantly with people of a medical background. It is now engaging environmental expertise. Given that the spread of the virus is environmental, this is critical to targeted prevention and careful evidence-led reopening.”

Ms Hegarty said a lack of clarity led people into “very dangerous conditions” such as indoor dining and gatherings at Christmas, “without taking precautions for airborne spread.”

According to Ms Hegarty, all buildings need to be monitored for these high-risk conditions, and some need to be independently inspected by an architect or engineer.

However, in the short-term, she recommended purging ventilation at intervals to disperse the virus with regular ‘airing out’ of rooms; improving background ventilation to dilute the virus and keep air moving (windows slightly open, doors open for cross ventilation, etc); ensuring wall vents are not blocked and kept open; increasing humidity with humidifiers and/or bowls of water for evaporation; monitoring poor ventilation and low humidity with CO2 (carbon dioxide monitors) to keep CO2 below 600ppm, as CO2 build-up is a proxy for inadequate ventilation; using portable filtration fans to ‘clean’ the air; wearing well-fitting masks.

Ms Hegarty said there is still a prevailing narrative of the virus “getting in” to nursing homes.

“It has been ‘getting in’ to buildings since last March, but it only catches hold in certain environmental conditions. We said we had a very low rate [of community transmission] for example in August, and yet it ‘got in’ to the meat plants and there were large outbreaks.

“Meat plant super-spread has happened in many countries due to recirculation of cold, dry air and it can be mitigated by changing operation of the ventilation. When the weather got colder and the nursing homes closed the windows and turned up the heat it ‘got in’… again”

Ms Hegarty has had cause to visit hospitals in recent months and noted healthcare workers who are very diligent about infection control procedures but with “poor understanding about the actual risk and the mechanisms of transmission”.

“If I was doing a risk assessment on a hospital, I would immediately identify times when people are not wearing masks as very high-risk – toilets, changing rooms, storerooms, break rooms, and you would say, how do we mitigate the risk of breaks? Do we put up a marquee, do we ask people to eat in their cars, do we section off part of the multi-storey car park, which is open to the air, and put in tables and patio heaters?”

Older hospitals that have had energy upgrades or been subdivided may be more susceptible to outbreaks, she added.

“There may also be poor ventilation in prefab extensions, such as temporary buildings for outpatients and emergency departments with low ceilings and small windows.

“Some of these may also be heated with systems that dry out the air as well. In these environments low humidity is a known risk for airborne spread.”But these types of issues are “all solvable” if the risk is acknowledged, and many can be mitigated quickly, often at no cost, emphasised Ms Hegarty.

MI understands a new expert group on ventilation has recently formed under the NPHET.