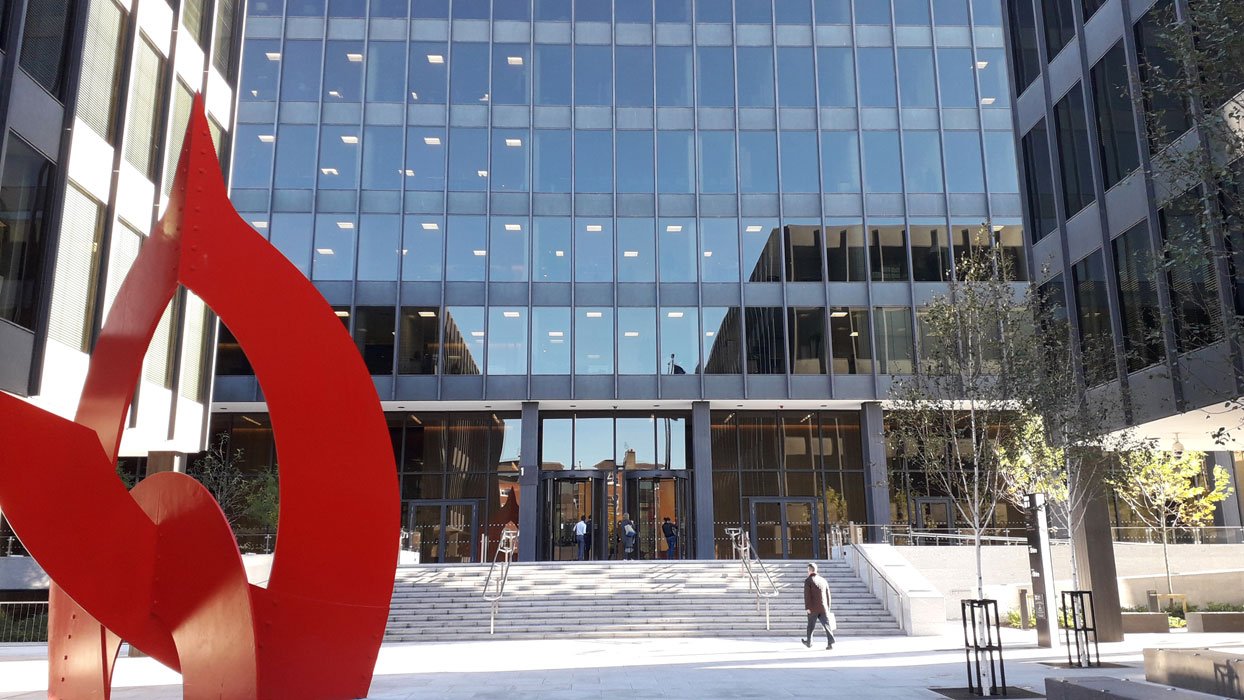 Families harmed by anti-epileptic drug sodium valproate (Epilim) – which can cause birth defects and developmental disorders in children when taken in pregnancy – say it is “extremely frustrating” Minister for Health Stephen Donnelly has released no further information on an inquiry he announced in November 2020.

In his announcement on 24 November, Minister Donnelly acknowledged that families had been “fighting for many years” for an inquiry into prescription of the drug. He had asked officials “to begin work on this as a priority and have emphasised the need for a fair and fast inquiry”.

Sodium valproate was first licenced in Ireland in 1975, but from the 1960s evidence was emerging internationally of the potential adverse effects for children exposed to the drug in utero.

Many women have reported not being informed about the risks.

In 2018, the European Medicines Agency announced new Europe-wide safety measures on sodium valproate, as women were “still not always receiving the right information in a timely manner”, following previous measures announced in 2014.

In 2019, a HSE-commissioned report estimated that up to 1,250 children had experienced some form of neurodevelopmental delay and between 153 and 341 children had a major congenital malformation arising from sodium valproate exposure in utero, from 1975 to 2015.

Families in Ireland want answers about the knowledge and actions of the State, its agencies, the pharmaceutical company (Sanofi) and the medical profession.

Chairperson of Organisation for Anti-Convulsant Syndrome (OACS) Ireland, Ms Karen Keely, informed the Medical Independent (MI): “It is extremely frustrating for mothers and families affected by sodium valproate to hear continually that the inquiry is under consideration by officials in the Department – with no detail given.

“We were promised a fast and fair inquiry by Minister Donnelly last November, yet here we are, eight months on from the Minister’s announcement and we are none the wiser on the format, timing or terms of reference of the inquiry.

“OACS Ireland and our colleagues in Epilepsy Ireland have been incredibly patient and understanding of the current circumstance facing our health services over the past year. However, with the Department’s failure to meaningfully engage with us on the inquiry this year, this patience has now run out.

“Families impacted by valproate have in some cases waited decades for answers on how this was allowed to happen to us and our children.”

Ms Keely continued: “The announcement of the inquiry was warmly welcomed by families last year but there is a feeling of immense disappointment and anger amongst families affected that we are entering the third quarter of the year with no details on the promised inquiry. It is placing undue stress on families who are already caring for children and adults with severe and lifelong needs.

“We cannot wait any longer and we are pleading with the Minister and his officials to urgently re-engage with us and prioritise this inquiry.”

An inquiry into historical prescription of the drug was recommended by the Oireachtas health committee in 2018.

Social Democrats Co-Leader Deputy Róisín Shortall, who has pressed Minister Donnelly on the issue, informed MI: “It is now eight months since the Minister committed to establishing an inquiry into the licensing and use of sodium valproate in pregnancy. These families have suffered tremendously, some for decades, and they deserve answers.

“What they don’t deserve is a long, dragged-out and convoluted process – but that is exactly what this is turning into. Where is the follow through on this commitment? It is incomprehensible that the Minister would promise an inquiry and then immediately put it on the back burner.”

Deputy Rose Conway-Walsh (Sinn Féin), who again raised the issue in the Dáil earlier this month, told MI: “Last November I was delighted when Minister Donnelly announced the establishment of an inquiry into the prescribing of valproate to pregnant women.

“This was a key point in a long and torturous journey for the mothers and families in their search for truth about the now widely acknowledged impact of Epilim on their unborn children including the setting up of a redress scheme in France and the Baroness Cumberlege Report ‘First Do No Harm’ in the UK.

“The inquiry was to uncover the truth of who knew what, when they knew it and why nobody did anything to prevent over 1,200 children being born in this State with a wide range of disabilities.”

Deputy Conway-Walsh said it is “wholly unacceptable” to still not have even a draft terms of reference.

“I asked the Tánaiste [Leo Varadkar] when will this inquiry get underway.  He said he wasn’t aware of the status and would raise the issue with Minister Donnelly.  Urgent progress now needs to be made.  These families deserve better.”

Last week, a Department spokesperson informed MI: “Details of the proposed inquiry into the historical licensing and use of sodium valproate in Ireland remain under consideration by officials within the Department of Health.

“No decisions have been taken as to a possible start date, nor to whether any inquiry would be held in-person or virtually/remotely.”