Up to 1,800 doctors to benefit from changes to immigration rules 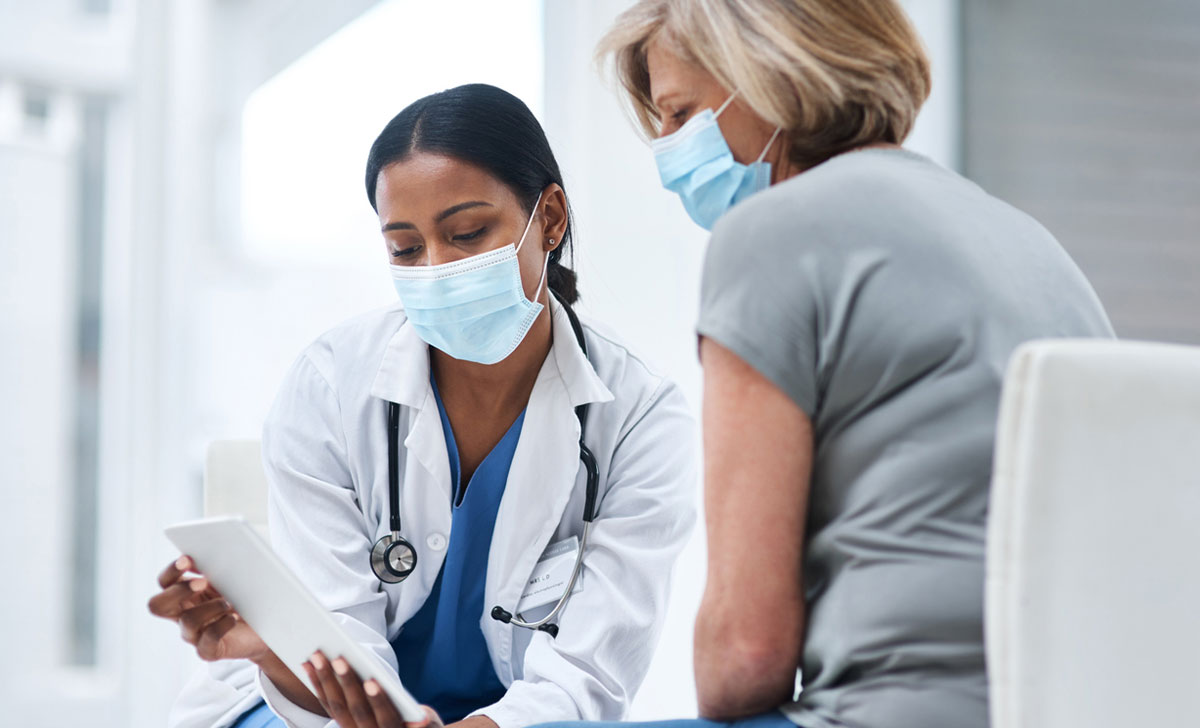 Major changes to working arrangements and immigration permissions for many non-EEA doctors have been announced today by the Tánaiste Leo Varadkar, Minister for Justice Helen McEntee and Minister for Health Stephen Donnelly.

The changes will give most doctors with general employment permits the same rights as doctors on the critical skills employment permit scheme and “make Ireland a much more attractive location for doctors to come to”, according to the announcement.  It will help the health service to “attract and retain medical staff and increase the number of applications for vacant posts”, as well as “reduce the administrative burden placed on doctors and their employers by the State”.

From now on, most non-EEA doctors already in the State for between two to five years with a general employment permit may apply for a new permission granting them the right to work without a permit. Their spouses or partners will also receive a permission allowing them to work. Currently these doctors must have been present and working in the State for five years to qualify.

The Tánaiste said: “For decades, doctors from outside Europe have made an enormous contribution to the Irish health service. Among them was my father, Dr Ashok Varadkar, who came to Ireland in the 1970s.  The value of the contribution made by non-EEA nation doctors was particularly evident during the pandemic.

“Having worked with many non-EEA doctors, I understand their frustrations with our migration system. They are not given the same opportunities and it is hard for them to get on specialist training schemes and then apply for consultant posts. Many want to stay in Ireland and build their careers and raise their families here.  We make it too hard for them and many move on to other Western countries.

“We have already changed the system to allow for a two-year employment permit so a doctor does not need to change his or her work permit every time he or she moves hospital.

“Today I’m delighted to announce further changes that will make it easier for doctors to get on the pathway to residency and to give their spouse an unlimited right to work. I believe it will make Ireland a more attractive place for doctors to move to and remove many time-consuming interactions with multiple departments, including my own.

“The work of these doctors is an example of how migration has enriched Ireland and infused our country with new knowledge, new ideas, culture and energy. Our health service simply would not function without doctors, nurses and support staff from outside the EU. This change will be good for the health service and lead to efficiencies in the employment permit and visa system.”

Minister McEntee said: “Improving the immigration conditions for non-EEA doctors and their partners and spouses is something I welcome and is in line with my commitment to create a more fair and efficient immigration system.

“Migrant doctors have long played a crucial role in our health service and these changes go some way towards recognising that contribution.”

Minister Donnelly said: “Our health workforce is expanding, and we need to make our health service an attractive place to work for doctors from outside of Europe.  I have held a number of meetings with non-EEA doctors and am aware of their frustration with our migration system.

“These changes announced today provide non-EEA doctors with greater certainty regarding their immigration status. They will also provide enhanced career opportunities and greater access to postgraduate specialist training programmes. These changes, including spousal work rights, make it more attractive for doctors to come to work in Ireland and stay here.

“I would like to acknowledge the significant contribution of non-EEA doctors and all frontline healthcare workers for their tireless work, over the past two years especially.”

The Department of Enterprise, Trade and Employment began issuing two-year multi-site general employment permits to doctors in the public health system in December 2021.

The Department of Justice is announcing that doctors will in future only need to renew their permission annually instead of every six months. The changes mean doctors can avail of an immigration permission that allows them to remain in the State and work without the need to apply for additional employment permits, in most cases. Their spouses or partners also become eligible to work.

The Department of Enterprise, Trade and Employment will accept applications from these doctors during a six-week period from mid-March until the end of April 2022. The Department of Justice will then process the applications and issue new IRP (Irish residence permit) cards to those who qualify directly.

It is estimated that some 1,800 non-EEA doctors will benefit from this new arrangement.

For further information, visit Up to 1,800 Doctors to Benefit from Changes to Immigration Rules – DETE (enterprise.gov.ie)