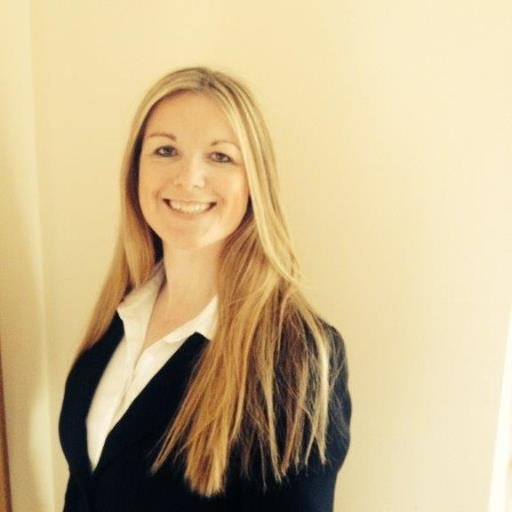 Recently, the IMO expressed shock at reports that Connolly Hospital in Blanchardstown Dublin had told interns that they would not be paid for any overtime done after the week ending 6 January.

It was understood that the senior management of the hospital had sent a memo to all consultants and interns in the hospital telling them that Interns will not be paid for work done before 8am or after 5pm.

This was despite the fact, according to the IMO, that interns are routinely expected to work outside these hours and cannot simply leave a ward or a patient when the clock strikes 5pm.

The HSE agreed to meet with the IMO on Monday 8 January to discuss the issue.

The IMO also intended to discuss at the meeting the long-running problems in University Limerick with regard to the payment of overtime.

At the meeting, the IMO received a commitment from HSE National HR Director Ms Rosarii Mannion that all hours worked by NCHDs will be paid for in line with the 2010 NCHD contract.  A clarifying memo from Connolly Hospital is to issue and in respect of University Hospital Limerick, the issue is to be resolved in line with contract provisions.