Train Us for Ireland welcomes decision to clear citizenship backlog 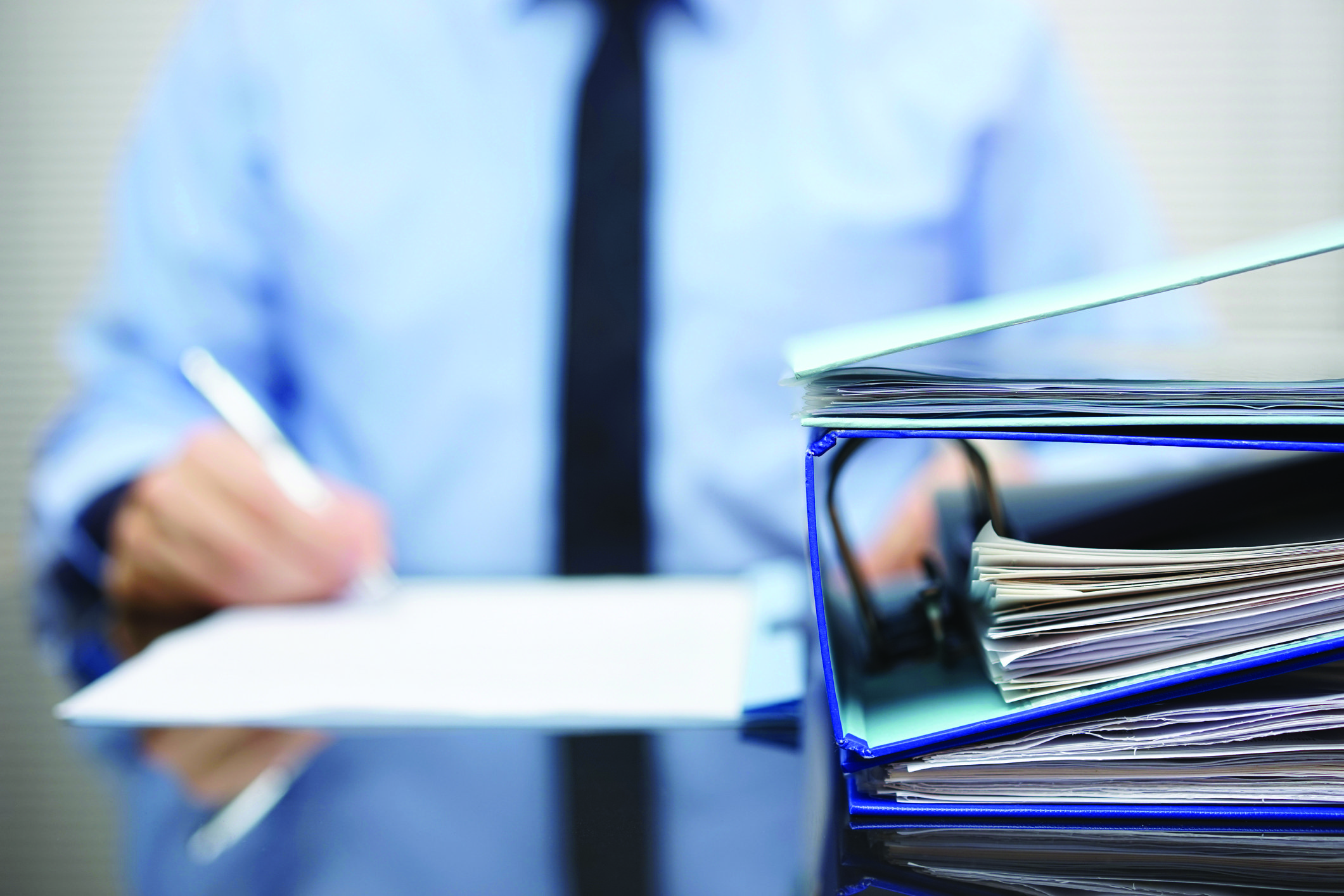 binders with papers are waiting to be processed with businessman back in blur. Accounting and business concept

The non-EU doctors group Train Us for Ireland has welcomed the decision by the Department of Justice to establish a new temporary system that aims to “significantly clear” a backlog of Irish citizenship applications.

The temporary system, which has been in place since 18 January, enables applicants to complete their naturalisation process by signing a statutory declaration of loyalty.

This signed statutory declaration replaces the requirement for citizenship applicants to attend citizenship ceremonies, which have been temporarily suspended during Covid-19.

The Department will communicate with applicants regarding the requirements, on a phased basis over the next few months, until in-person citizenship ceremonies are able to recommence.

“The Department is prioritising applicants who have been in the system for some time and, while this measure is not exclusively aimed at non-EEA doctors, this cohort does includes many non-EEA doctors,” a spokesperson for the Department told the Medical Independent (MI).

The spokesperson said officials from the Department had a “positive” meeting with representatives from Train Us For Ireland, who have run a campaign to help fast track citizenship applications for all frontline workers.

“The processing times for citizenship applications was among the topics discussed and officials from the Department’s Immigration Service will continue to liaise with Train Us For Ireland in relation to this issue,” the spokesperson said.

Co-founder of the group, which has also been lobbying political parties on the issue,  Dr Liqa ur Rehman welcomed the decision.

On the meeting with the Department, which Minister for Justice Helen McEntee helped arrange, Dr Rehman said: “They were very attentive during our whole presentation and listened to our concerns with great interest.”

He added: “Once this backlog is cleared in a few months, we will certainly be meeting with them again to discuss our matters. If they still haven’t been addressed, our final plan of action that our communities have suggested is a possible strike of all non-EU doctors.”