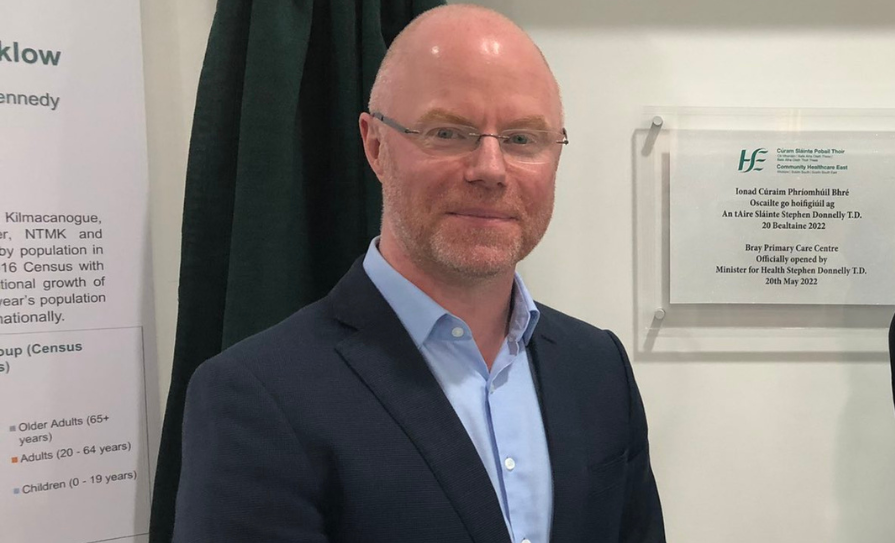 Budget 2023 increases the eligibility of people for GP access cards. The scheme will be expanded to cover all children aged six and seven by the end of 2022 and, from 1 April 2023, eligibility will further be extended to people who earn the median household income of €46,000 or less. This means that almost half of the population will have access to free GP care according to the Department of Health.

However, in response the IMO described the initiative as “ill-conceived and poorly planned in the context of current capacity, work load, and workforce numbers”.

The IMO said “while we support the objective of removing financial barriers to patients accessing care,  such a significant expansion in patient numbers (over 25 per cent) requires long term planning, not politically motivated budget announcements.”

Responding at a press conference this afternoon, Minister Donnelly said he was “aware” of the IMO’s concern.

“What has been raised with me, by the IMO and by GPs all over the country, is that we have to invest in GP capacity, we can’t just provide half a million extra GP cards because we know that for everybody who gets them on average, the number of visits goes up,” said Minister Donnelly.

He said that “ultimately Government has to decide that it is time to do what we all know needs to be done and that is what we are doing”.

Budget 2023 represents an investment of over €23 billion in Ireland’s health and social care services, according to the Department of Health.

Minister of State with responsibility for Public Health, Wellbeing and the National Drugs Strategy, Ms Mary Butler said : “I am delighted to have secured an overall funding increase for 2023 of almost €150m. In addition to this additional core funding, I am also anticipating significant support to hospices, nursing homes and S39 providers in the mental health and older persons areas from the €100 million once-off health sector fund….This investment will help these essential services in what will undoubtedly be a challenging period.”