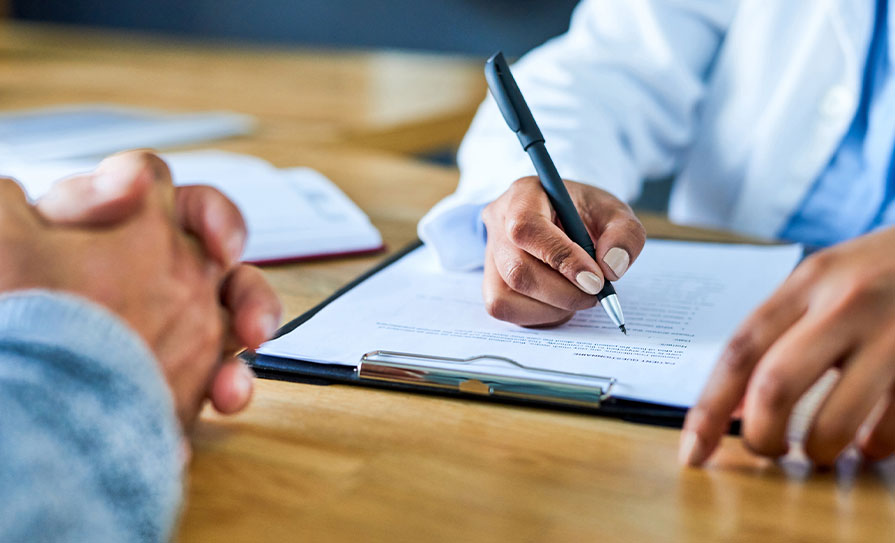 The IMO has “concerns” regarding how some proposals in the new consultant contract can be implemented. While the IHCA said there “remain a number of critically important issues that need to be addressed to ensure any proposed contract will reduce patient waiting times and address the consultant recruitment and retention crisis”.

Both organisations are set up engage their membership on the contract in the coming weeks.

Speaking after the Government’s decision, Prof Matthew Sadlier, Chairman of the Consultant Committee of the IMO said  “our key objective in these negotiations has been to ensure that any contract offered is capable of resolving the chronic recruitment and retention crisis where we have over 900 vacant consultant posts in our public health services”.

“This crisis is directly impacting on the provision of timely care to patients, unsafe waiting lists of almost a million patients and intolerable waiting times.  There are significant problems in our health services in terms of capacity issues where we have too few beds, too few doctors and other healthcare professionals and incredibly challenging working conditions.”

Prof Sadlier continued; “with regard to the proposals for a new contract , we have concerns as to how some of these proposals can be implemented given the serious staffing issues at consultant level and will be considering this in detail.  We will  engage with our membership with a view to responding to the Department in January 2023.”

Commenting on the agreement by Government, the IHCA President Prof Rob Landers, said “we have communicated our views on Minister for Health Stephen Donnelly’s proposal consistently to both the Minister himself and the Secretary General of the Department of Health.”

“Currently, over 900,000 people are on a waiting list to see a hospital consultant. Over 900 permanent Consultant posts are unfilled. For a decade, we have been calling on Government to constructively engage so as to address these stark realities.

“Despite progress in discussions over the recent period, the Minister and Government have moved on and ended talks with representative bodies.”

Prof Landers added that “there remain a number of critically important issues that need to be addressed to ensure any proposed contract will reduce patient waiting times and address the consultant recruitment and retention crisis”.

“The Donnelly proposal must stand up against international standards in order to make Ireland’s health service a place that medical and surgical specialist want to work. This is the lens through which our members will evaluate this proposal.

“We will also be looking at this from the perspective of the almost one million people currently waiting for essential care across the country, to assess whether the core objective of providing patients with timely essential care can be achieved through this proposed contract.

“We have a detailed consultation process to undertake with our membership now, including those currently working abroad, to determine consultants’ final view on the Donnelly proposal.”