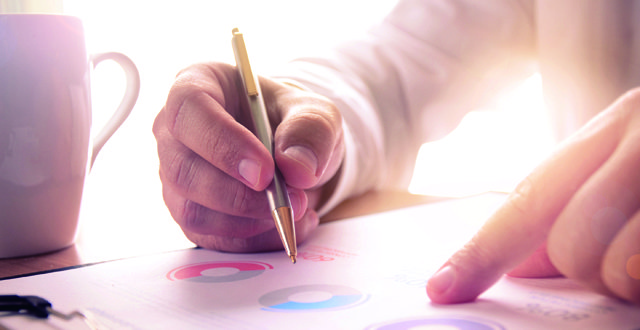 The Supplementary Report of the Scoping Inquiry into the CervicalCheck Programme has been published, following a Government decision earlier today. The scoping inquiry was led by Dr Gabriel Scally.

Following the publication on 12 September 2018 of the Final Report of the Scoping Inquiry, Dr Scally committed to providing a supplementary report into further aspects of the laboratories, such as procurement, quality and accreditation arrangements, and governance structures.

The report identifies that the number of laboratories involved in CervicalCheck work was greater than originally thought. It also finds that, on the basis of the information available to the scoping inquiry, the use of additional laboratories did not result in a reduction of the quality of the screening provided to Irish women and there is no evidence to suggest deficiencies in screening quality in any laboratory.

Minister for Health Simon Harris said: “The [scoping] inquiry has identified that the number of laboratories involved in CervicalCheck work was greater than originally thought or, indeed, than was known to CervicalCheck. Dr Scally’s recommendations in this regard have been accepted by Government and will be implemented.

“Crucially, however, Dr Scally is clear that use of the additional labs did not impact on the quality of the screening which was provided to Irish women and that the Inquiry has found no evidence to suggest deficiencies in screening quality in any lab. I hope that this will reassure Irish women that they can trust the results they receive from the CervicalCheck programme and that they should continue to attend for their scheduled screenings.”

According to Dr Scally in the foreword of the new report, “The number of laboratories involved in CervicalCheck work was not six, as I was informed when I commenced the Scoping Inquiry in May 2018; nor was it 11, as I reported in the Scoping Inquiry Final Report in September 2018. The final total is in fact 16 (two in Ireland, two in the UK, and 12 in the US).

Dr Scally added that a laboratory used for CervicalCheck screening in Greater Manchester, UK, was retrospectively accredited for periods of time during which its existence was unknown to the Irish National Accreditation Board.

“Notwithstanding these concerns, we have not identified any evidence that the laboratory services used in the past, or those currently in use by CervicalCheck, have provided, or are providing, a service which does not meet acceptable standards in their country of operation.”

The report can be accessed at https://health.gov.ie/wp-content/uploads/2019/06/Supplementary-Report-Final-Master-190607.pdf