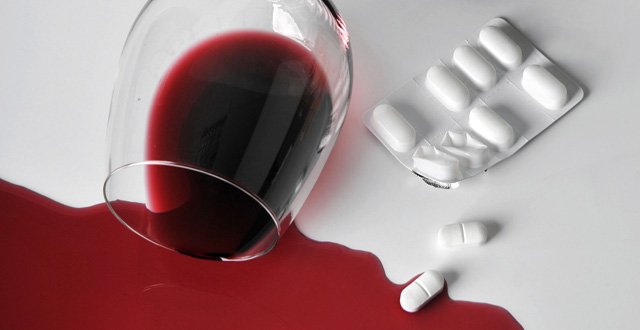 The study included every emergency department in Ireland.

Staff examined the notes of every person over the same four six-hour periods to identify alcohol related presentations.

The busiest time was Saturday night and Sunday morning when 29 per cent of people coming to Irish emergency departments were alcohol-related.

Dr Brian McNicholl, Consultant in Emergency Medicine at University Hospital Galway, one of the authors of the study who organised the collection of information from all the EDs with the help of the Irish Association of Emergency Medicine, said:

“We know alcohol is a problem in emergency departments at certain times but we need to know more about this to work out what needs to be done. We don’t have a nationally agreed way to collect this information so we developed a method with the help of colleagues all over the country. We confirmed that the people coming to us with alcohol related presentations are more likely to be male, arrive by ambulance, leave without being seen by a doctor, and to leave against medical advice.”

<br />Commenting on some of the trends in the paper, Dr Suzi Lyons, Senior Researcher at the HRB said: