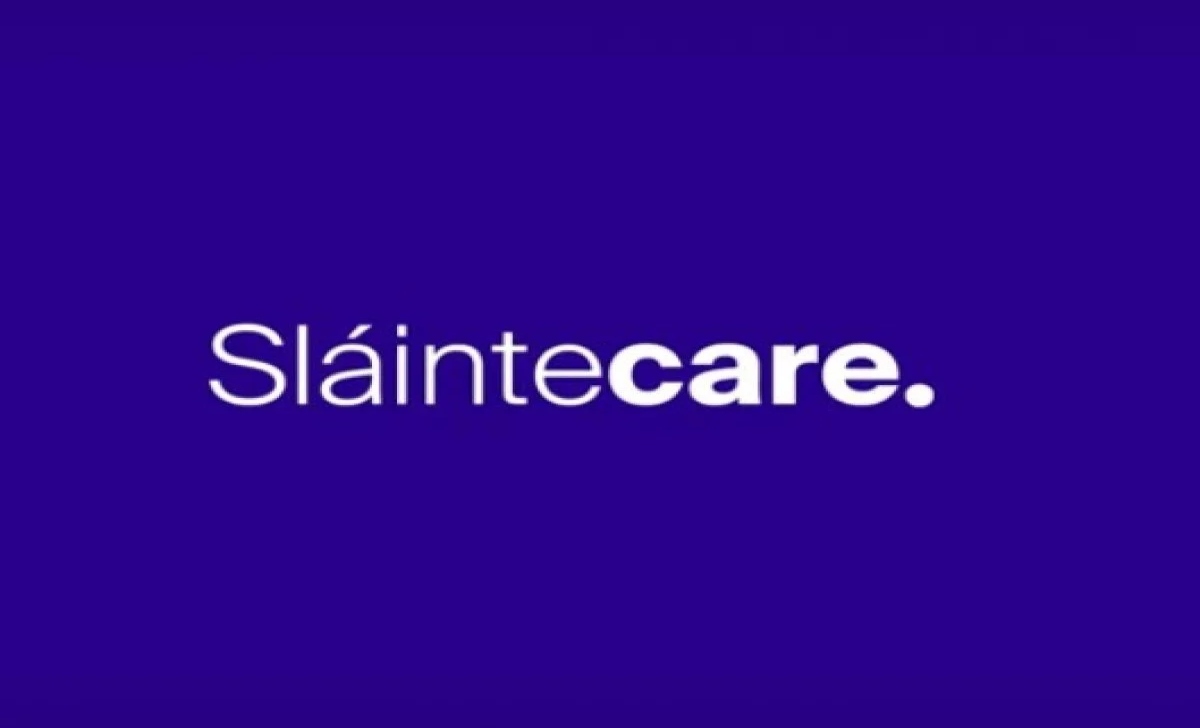 The IHCA has said the Sláintecare Action Plan 2022, which was published today (8 June), does “little to adequately address the key deficits” causing “excessive” waiting lists in public hospitals.

In a statement, the Association pointed out there has been a 54 per cent increase in people waiting on some form of hospital list since the strategy was launched in 2017 – with almost 900,000 adults and children across the country in need of care.

The IHCA said the lack of any “clear consultant staffing plan to deliver on the proposed reforms and actions” in the new action plan was “glaring”.

“Without addressing the shortage of consultants, hospital beds, theatres, diagnostics and other facilities the Government will not address the core problems facing our public hospitals,” according to the statement.

“This is the third plan brought forward in the last four months, following the publication of the Government’s Waiting List Action Plan, and the HSE Service Plan 2022. While the Government and health service management sit drawing up their targets, and ‘plans to implement plans’, the opportunities to tackle our waiting lists, address our staffing crises and save our ageing facilities are passing them by.

“We are disappointed that none of these plans commit to a specific target for the number of additional hospital consultants to be appointed and in-post during 2022 or beyond, nor agreed actions to make this target a reality.”

The Association also said it was “concerning” the 2022 action plan “has been issued almost six months into the year”.

At the launch of the plan, the Minister for Health Stephen Donnelly said “considerable progress” has been made in the areas of waiting lists, the National Elective Ambulatory Strategy and regional health areas (RHAs) in 2022.

A progress report on the implementation of Sláintecare during the first six months of 2022 will be published in the summer, according to the Minister.

“In February, the 2022 Waiting List Action Plan was launched to improve access to care. 75,000 patients were on active hospital (inpatient and day case) waiting lists at the end of last year. The plan aims to have treated almost all of those patients by the end of 2022, bringing the number of patients on active waiting lists to its lowest point in five years.

“In April, Cabinet granted approval to draft the General Scheme of a Bill to provide for the abolition of both overnight and day case public in-patient charges for children under 16. The proposed Bill will remove the existing acute statutory in-patient charge of €80 per night for all children less than 16 years of age in all public hospitals. This is another important step towards delivering affordable universal healthcare in Ireland.

‘’The Government has approved the next steps for regional health areas implementation. RHAs will provide for the alignment and integration of hospital and community healthcare services at a regional level, based on defined populations and their local needs. This is key to delivering on the Sláintecare vision of an integrated health and social care service, improving the quality of our community health services.’’