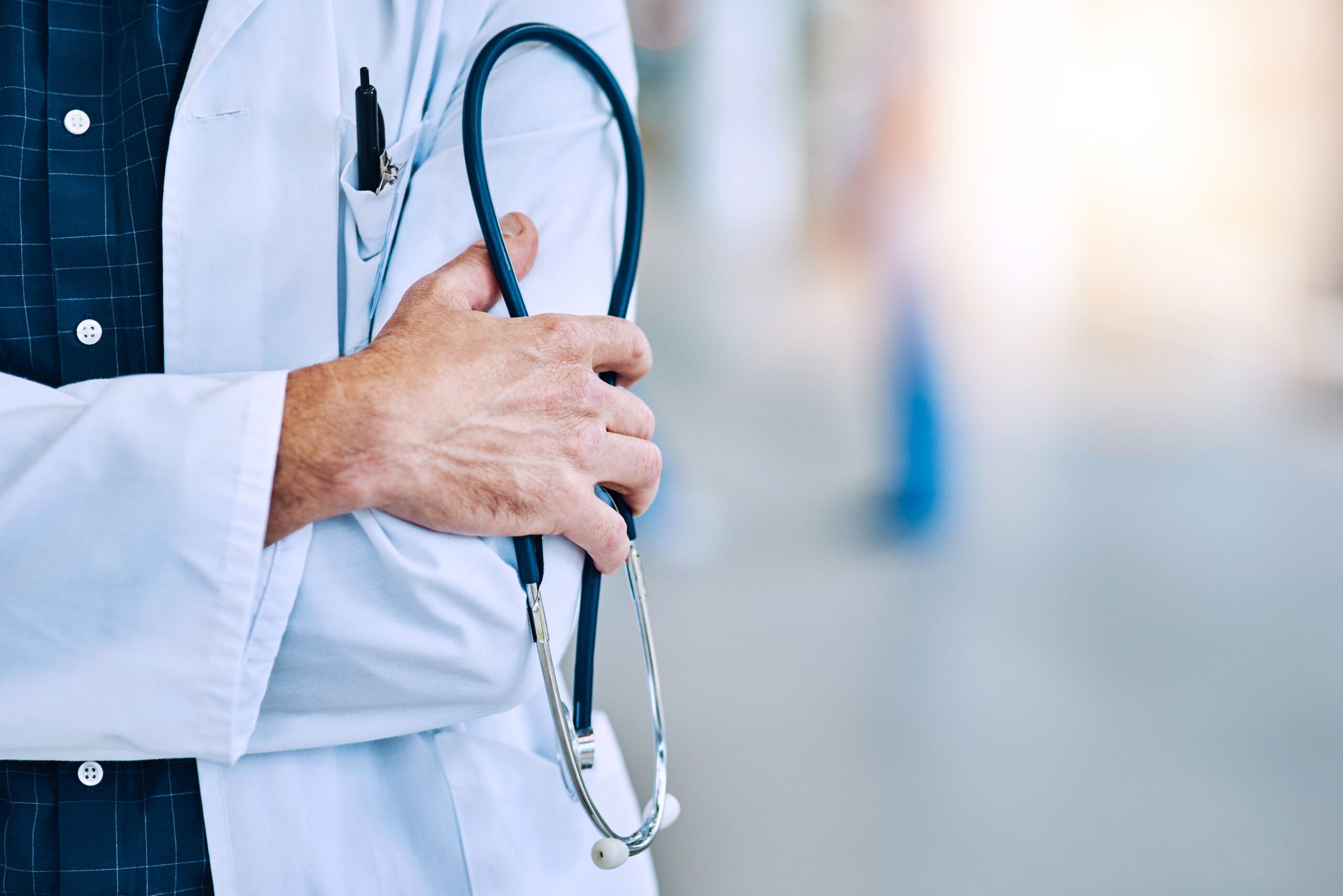 Cropped shot of an unrecognizable doctor holding a stethoscope

The IHCA has warned that the ongoing shortage of hospital consultants across a large number of specialties in the South/South West Hospital Group (SSWHG) is restricting patients from accessing timely medical and surgical care and is contributing massively to growing waiting lists.

Hospitals in the south of the country have seen their outpatient waiting lists increase by more than 11 per cent in the past year, with more than 13,500 additional people in the SSWHG now waiting to see a hospital consultant.

There were over 131,000 people on public hospital outpatient waiting lists in the SSWHG in May 2021, the latest available figures from the National Treatment Purchase Fund (NTPF) reveal. However, consultants fear this figure could be higher as the NTPF has been unable to release new figures for the end of June due to the HSE cyberattack that took place on 14 May.

The most recent data shows that the waiting list for an appointment to see a hospital consultant in the SSWHG has increased by 35,000 (37 per cent) in six years.

Inpatient and day-case numbers waiting have increased by 17 per cent in SSWHG and by 42 per cent in Cork hospitals since 2015. Of the 11,190 currently awaiting hospital treatment in the SSWHG, more than half (6,293) are on Cork hospital waiting lists.

“These waiting lists are likely to worsen in the coming months as more people who have put off seeking care during the pandemic enter the system, and as a result of the ongoing impact of the cyberattack on the HSE,” it outlined.

Commenting on the waiting lists, IHCA President Prof Alan Irvine said: “The severe shortage of hospital consultants in our public health service in Cork and the southern region is the main contributor to the unacceptable delays in providing care to patients.

“These growing waiting lists are not simply a result of Covid-19 but demonstrate the impact of years of consultant shortages and underinvestment in capacity across public hospitals in the region.

“We have a chronic recruitment and retention crisis with one-in-five permanent hospital consultant posts not filled. These posts in the SSWHG region are either vacant or filled on a temporary basis.

“Reducing the record 885,000 people on some form of waiting list to be treated or seen by a consultant will only be possible by filling the one-in-five permanent hospital consultant posts that are currently unfilled and appointing significant additional consultants.

“Unfortunately, the current recruitment and retention crisis is being exacerbated further by the health services’ current approach to impose a new consultant contract without full negotiations with the IHCA.

“Last October, the Minister for Health gave his ‘unambiguous commitment’ to address the root causes of Ireland’s chronic consultant recruitment and retention crisis, including the restoration of full pay parity.

“Failure to uphold that commitment and to engage in meaningful negotiations with hospital consultant representative organisations have contributed to the addition of 40,000 people to hospital waiting lists across the country in the period since.”