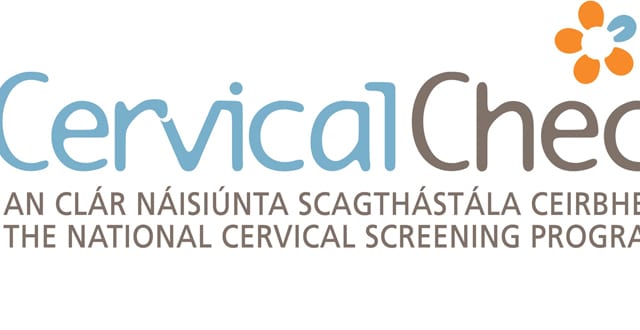 MI reported in August that the cost of the scoping inquiry, which was established in May, was estimated to be €200,000 before the decision to extend the timeline of the inquiry was made.

The final figure is inclusive of VAT.

Also, this newspaper recently revealed that the consultancy firm Crowe and the PR firm Q4PR were due to receive €144,000 and €12,500 respectively for work invoiced until the end of July.

For his part in leading the inquiry, Dr Gabriel Scally was to receive €55,000 for work invoiced until the end of July.

When Dr Scally was appointed on 8 May to lead the scoping inquiry, it was planned that his work would be completed at the end of July.

However, a decision to extend the timeline of the inquiry was made and the final report was published on 12 September.

Recently, the implementation plan for Dr Scally’s recommendations was published.

Additional  funding  was  provided  for  the  screening  service  in  Budget  2019  to  address  the  implementation of the recommendations.

This funding will support implementation of those actions that require additional posts or other investment in 2019.

In addition, the funding provided  for 2019 provides  for the planned switch  to the HPV test as  the primary screening test. Funding in   2019 is also provided for the extension of the HPV vaccine to boys