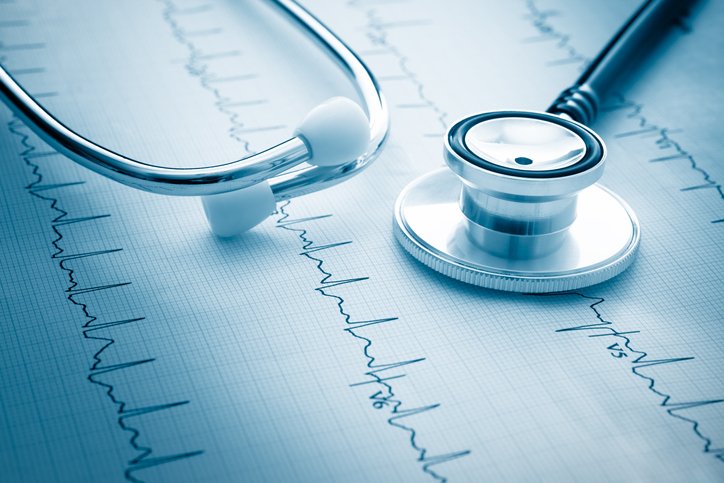 The Department of Enterprise, Trade and Employment has indicated that doctors already in Ireland for two years or more will be eligible to apply for stamp 4 when a planned accelerated process is opened.

In December, the Medical Independent (MI) reported that Tánaiste and Minister for Enterprise, Trade and Employment Leo Varadkar was planning to change the employment permit rules in the new year to allow non-EEA doctors to apply for stamp 4 after only two years, compared to five years currently.

The Tánaiste was understood to be keen to recognise the huge contribution of healthcare workers during the pandemic, many of whom come from outside Europe.

The development has been widely welcomed by non-EEA doctors, including the group Train Us For Ireland. However, they have queried whether doctors already working in Ireland for two years or more will be eligible to apply with immediate effect when this reform is implemented (ie, they would not have to wait a further two years from the date the new measure is instigated).

When this question was put to the Department of Enterprise, Trade and Employment, a spokesperson told MI: “Discussions are underway between the relevant Government departments, Health, Enterprise, Trade and Employment and Justice, to implement changes in the near term with regard to the treatment of the immigration status of medical staff; it is not envisioned that doctors would be required to wait a further two years from the date any particular change is made.”

The stamp 4 reform will be in addition to the recent introduction of two-year multi-site employment permits (irrespective of length of initial employment contract), meaning doctors in the public system no longer have to apply for a new permit every time they change location. It also builds on Minister for Health Stephen Donnelly’s changes to the policy regarding the application of EU/EEA community preference to postgraduate medical training programmes.

Currently, many non-EU doctors are on general employment permits, which allow them to apply for stamp 4 after five years under existing rules. While doctors are eligible for critical skills permits -which facilitate an application for stamp 4 after two years – these permits require the offer of a minimum two-year contract and the HSE generally does not offer these terms to NCHDs.

Dr Liqa ur Rehman, President of Train Us For Ireland, told MI that doctors already working in Ireland for a number of years must benefit from the stamp 4 reform.

“I am specifically addressing this cohort in order to retain them here, because this is the cohort who sacrificed for the health system in this pandemic and I don’t want this cohort to be suffering more or leave for the neighbouring countries.”