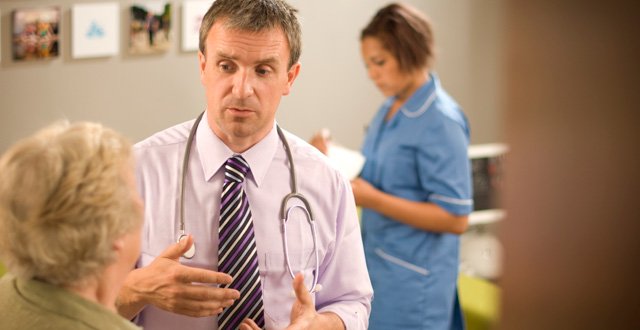 The issue was discussed during last weekend’s AGM. Speaking to the<em><strong> Medical Independent (MI)</strong></em> on Monday regarding the auditors’ report, NAGP CEO Mr Chris Goodey said: “What I can tell you is the recommendation from the auditors is, because of the inequity that out of the [entire] membership only 161 actually contributed [to the legal fund], that all members that contributed should be then allowed to utilise their contribution to the legal fund towards membership fees into the future. That was the recommendation,” said Mr Goodey.

“So because of the inequity, because it seemed unfair that some members took the burden of the legal fund and others didn’t, they [the auditors] felt the fairest way to deal with that was over a five-year period that members would be able to utilise the money they had contributed [to the legal fund] towards membership fees into the future. [This] wouldn’t damage the financial viability of the organisation, but would reflect the fact that it would be fair and proportional to everybody.”

Mr Goodey said that in terms of the membership’s reaction to this recommendation, “everybody was happy within the AGM”. He added that this information from the auditor’s report would be communicated to all members who contributed to the legal fund.

Members were previously advised that the NAGP commissioned an independent audit and statement of affairs in relation to its legal fund. The audit results were presented to members at a closed session during last weekend’s AGM.

“In light of recent questions by a number of members on social media platforms we have commissioned an independent audit and statement of affairs in relation to the legal fund which will be presented at the NAGP AGM,” outlined Mr Goodey in the statement.

“The preparation process and the legal actions along with the campaigns were extremely expensive and as such we felt it was necessary to raise a fighting fund of €1 million to support our endeavours. This was the estimate suggested by William Fry solicitors needed to fight a High Court case. We fell well short of this, raising only €164,000,” outlined the statement.

Meanwhile, in another statement to members prior to the AGM, the NAGP revealed that it was owed €174,000 in outstanding membership fees at the end of 2017.

Between April 2017 and March 2018, the NAGP received approximately €80,000 in pharmaceutical and “other service provider” sponsorship. The money is used to cover the cost of meetings and roadshows, it said.