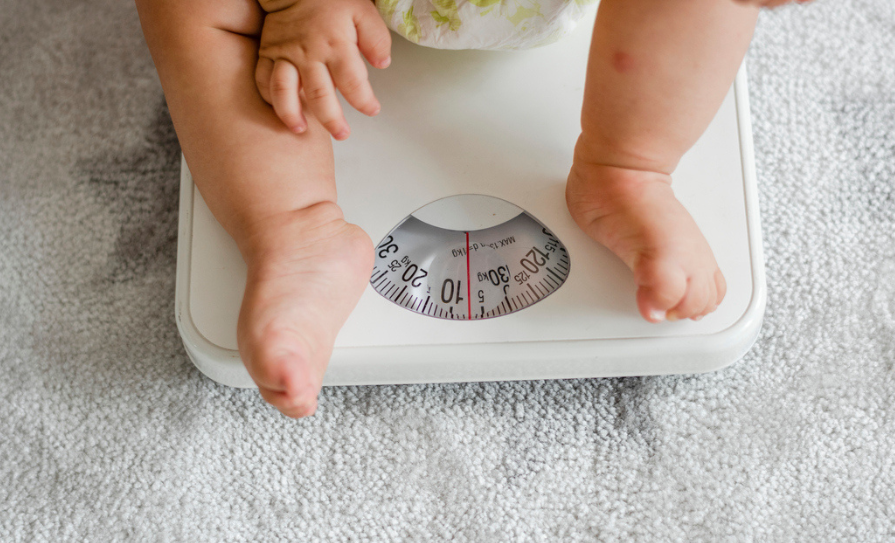 New research from the Royal College of Surgeons in Ireland (RCSI) University of Medicine and Health Sciences has found that babies with larger birth weights tend to have fewer mental health and behavioural issues in childhood and adolescence.

These findings could help to identify and support children at greater risk of developing psychological problems, according to the College.

The study, published in the European Child & Adolescent Psychiatry journal, examined birth weights and subsequent mental health in thousands of children in Ireland. Unlike other studies looking at birth weight, it used data that followed the same children repeatedly throughout their childhood and adolescence using the Growing Up in Ireland study, an ongoing government-funded study of children born between 1997 and 1998.

The analysis showed that each kilogram below the average birth weight (3.5kg, or 7lbs 11oz) was associated with more reported mental health problems throughout childhood and adolescence. The study also found that these birth-weight-linked problems tend to persist throughout childhood, from ages nine to 17.

The type of problems most strongly linked with birth weight were inattention, impulsivity and hyperactivity behaviours generally associated with Attention Deficit Hyperactivity Disorder (ADHD). Each kilogram drop below the average birth weight was linked with a 2 per cent increase in risk of ADHD-like behaviours. However such behaviours were within the normal range; that is, even among children with very low birth weights (1.5kg), the average number of ADHD symptoms would probably not meet the threshold for an ADHD diagnosis.

Lower birth weight was also linked with emotional and social problems, particularly in the late teens. These problems were found to be more severe and closer to clinical thresholds, for example for diagnosis of depression or anxiety.

Professor of Psychiatric Epidemiology and Youth Mental Health at the RSCI and principal investigator on the study, Prof Mary Cannon said: “We have known for many years that low birth weight and premature birth is linked with higher risk of mental illness in the child. What this study shows is that even small deviations from the typical birth weight might also be relevant.”

This study shows the importance of good perinatal care and suggests that improving the overall health of women during pregnancy to ensure optimal birth weight may help reduce the risk of offspring developing mental health problems. Children of low birth weight may benefit from psychological assessments in childhood and early intervention for mental health symptoms, if detected, to help minimise the burden of mental illness later in adolescence and adulthood.

Further research by the group has just been published in the Research on Child and Adolescent Psychopathology journal. It indicates that a significant percentage of the association between birth weight and ADHD symptoms in Irish children can be explained by maternal substance-use during pregnancy (smoking, alcohol-use, non-prescription drug-use).

The research was supported by a StAR International PhD Scholarship awarded to Ms Dooley and funding from the Health Research Board and Irish Research Council. Open Access funding was provided by the IReL Consortium. Professor Cannon is funded by a European Research Council Consolidator Award.