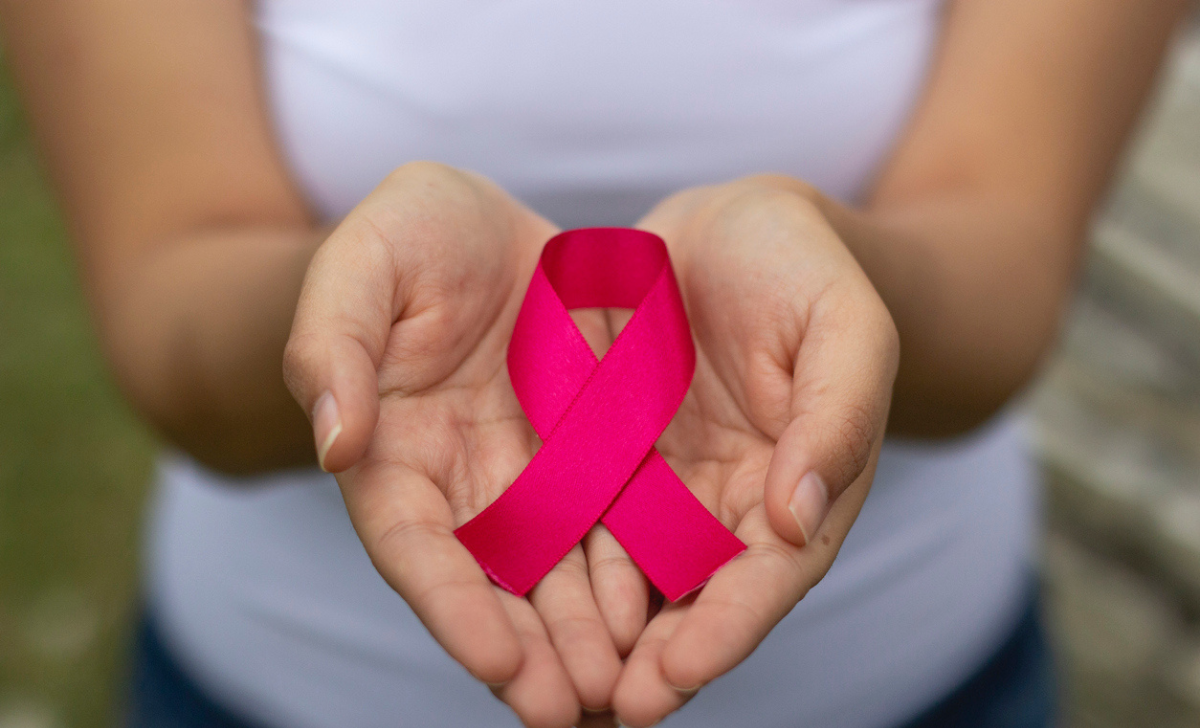 New research from RCSI University of Medicine and Health Sciences finds that high levels in the bloodstream of a key protein involved in blood clotting can lead to poorer outcomes for breast cancer patients.

The findings will help researchers and doctors to better understand and treat breast cancer to reduce the risk of life-threatening blood clots and cancer spread in patients.

The study also examined how breast cancer triggers high levels of von Willebrand Factor and found that breast tumour cells cause the release of the clotting protein which helps the breast tumour cells to circulate in the bloodstream and may aid breast tumour spreading to other organs in the body. Anticoagulant medication or blood-thinners which are already used to treat blood clots could inhibit this effect by reducing levels of von Willebrand Factor and also preventing the spread of cancer cells in the bloodstream.

The findings of the research will help doctors to better understand why patients with breast cancer have increased risk of blood clots and also why this may contribute to worse disease, cancer progression and spread throughout the body.

Dr Jamie O’Sullivan, Irish Centre for Vascular Biology, School of Pharmacy and Biomolecular Sciences, RCSI, said: “There are over 2 million people worldwide diagnosed with breast cancer every year, making it the world’s most prevalent cancer. Importantly, it is not the primary breast tumour, but its spread to distant sites in the body such as bone, brain and lungs that are the main cause of death. In addition, as they spread via the bloodstream, these breast cancer cells cause blood clotting in approximately one-in-five patients, which increases their risk of life-threatening complications.

“Our findings now show, for the first time, that this blood clotting may be caused by increased levels of a key pro-clotting protein, von Willebrand Factor, and that the breast tumour cells directly interact with the blood vessel wall to promote the release of this protein. Interestingly, this not only increases risk of blood clotting for these patients but may also promote breast cancer cells spreading throughout the body via the circulation.”

The research was funded by LEO Pharma through an industry partnership with the Irish Research Council. It was conducted by the Irish Centre for Vascular Biology, the School of Pharmacy and Biomolecular Sciences in RCSI, in collaboration with Cellular and Molecular Imaging Core in RCSI and the Manchester Cancer Research Centre at the University of Manchester.