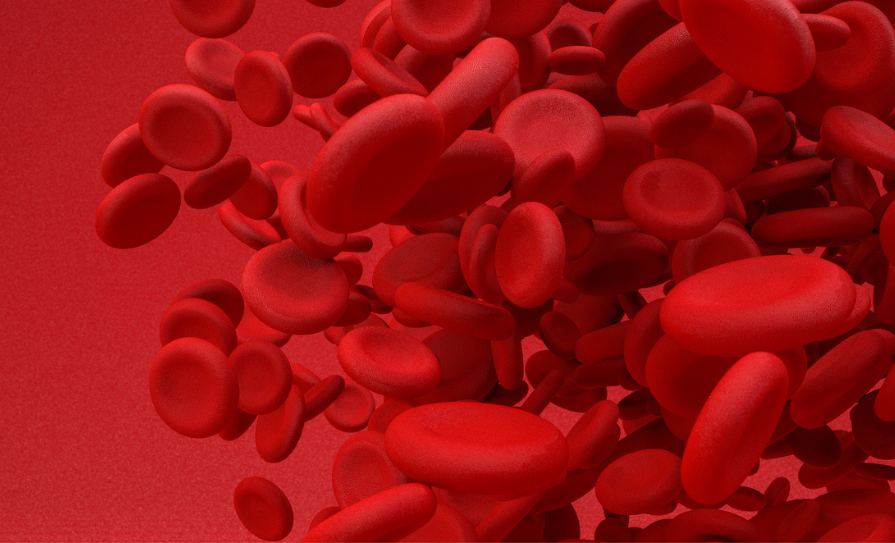 Research front the RCSI has discovered a new role for the blood clotting protein, von Willebrand Factor (VWF), that could lead to the development of new treatments for patients with inflammatory and blood clotting disorders.

Published in the Nature Communications journal, the research finds that VWF plays an important role in regulating immune responses at sites of blood vessel injury. This means that the protein has a newly discovered role in repairing damaged blood vessels in addition to its role in blood clotting.

Deficiency in VWF is called ‘von Willebrand Disease’ and occurs in about 1 in 1,000 people in Ireland. People with this condition have increased risk of serious heavy bleeding. In contrast, people with high levels of the protein in their blood are at risk of developing serious blood clots. For example, very high VWF levels have been implicated in the unusual blood clots seen in the lungs of patients with severe Covid-19.

This research shows, for the first time, that VWF not only regulates blood clotting at the site of damage but also triggers local immune responses. Understanding this new biological role for VWF in regulating inflammatory responses may offer the opportunity to develop entirely new treatment options for patients with inflammatory and blood clotting disorders, such as von Willebrand Disease, deep vein thrombosis and myocardial infarction.

Lead author of the research and Director of the Irish Centre for Vascular Biology at RCSI School of Pharmacy and Biomolecular Sciences, Prof James O’Donnell, said: “For more than 50 years, it has been known that von Willebrand factor plays a key role in preventing bleeding by acting as a glue at the site of injury. This research now helps us to further understand the role that VWF plays in linking blood coagulation and inflammation and thereby paves the way for the development of new treatments.”

The research was conducted by RCSI in collaboration with Trinity College Dublin and the National Coagulation Centre in St James’s Hospital, Dublin. The study was funded by Science Foundation Ireland and the US National Institutes of Health (NIH).