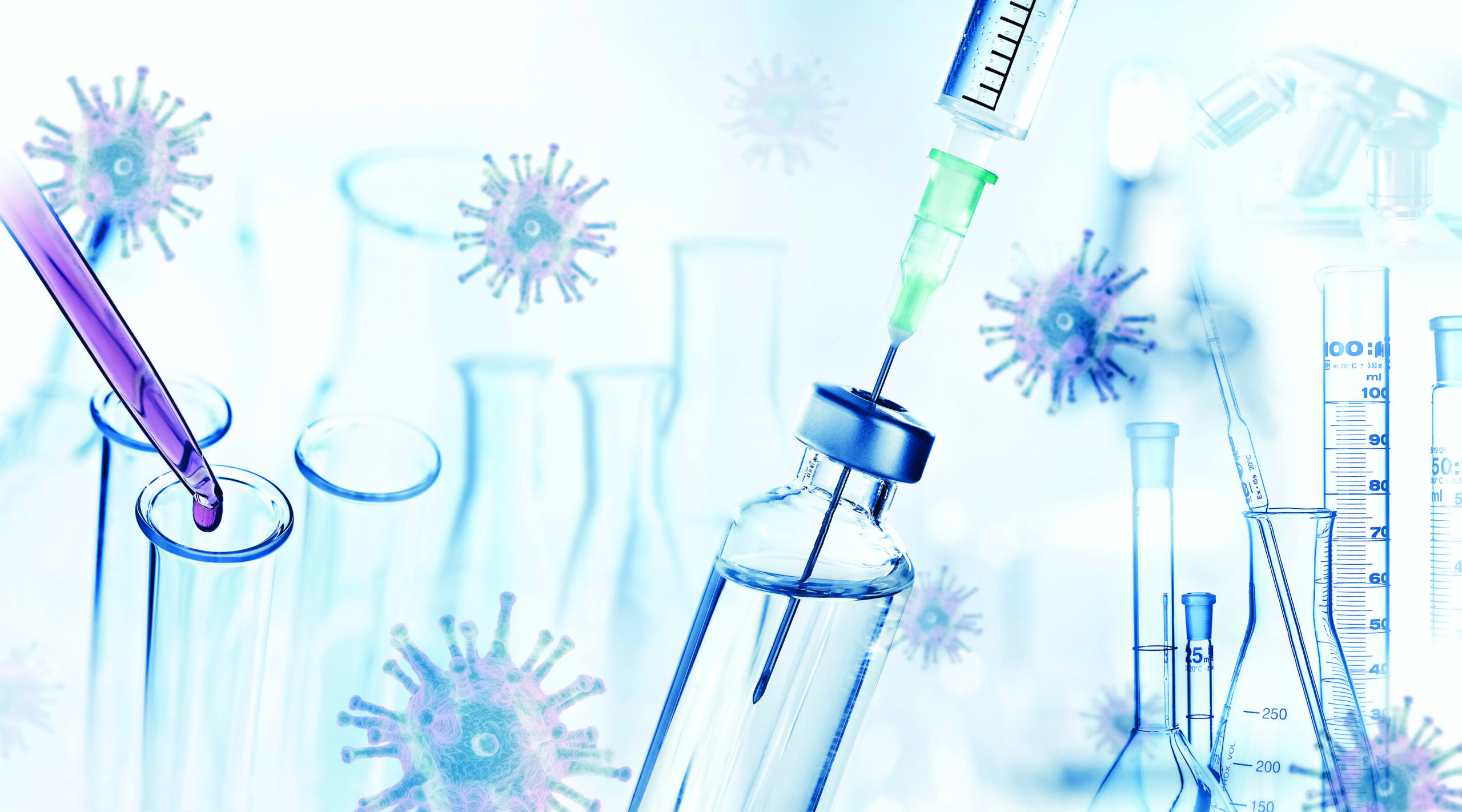 Viruses, syringe and microscope as well as many other laboratory utensils

Pharmacies began administering vaccines in mid-June and have experienced huge demand from those aged 18-34, a process which commenced on 5 July.

Welcoming the news IPU, Secretary General Mr Darragh O’Loughlin said: “Since the approval of the first Covid-19 vaccines, we have called for community pharmacies to be centrally involved in the rollout.

“The immediate success of the pharmacy programme has demonstrated the value of our involvement. As of Monday, pharmacies had administered 100,335 vaccines nationwide and since the service was opened to younger people, that number has been growing consistently by 5,000 to 10,000 vaccines per day.

“Over 86,000 of the vaccines administered in pharmacies have gone to the younger age cohort. Most of them would still be waiting for a vaccine if a large vaccination centre was their only option.

“The entire pharmacy profession is extremely proud of the positive role we have played and will continue to play in the weeks ahead.”

The IPU is urging anyone still waiting for an appointment to have patience, as increased supply of the Janssen vaccine is expected from early August.

“Pharmacies across the country have experienced truly exceptional demand. That is fully understandable as the vast majority of people seek the earliest possible vaccination,” stated Mr O’Loughlin.

“We appreciate the frustration of people who are still waiting, but the good news is that as many as 300,000 vaccines are expected to be delivered by the HSE to pharmacies next month. As pharmacies are demonstrating already, there is ample capacity to administer vaccines when the supply is available.”

Mr O’Loughlin concluded by urging people not to make bookings in multiple pharmacies.

“We’re aware many people want to put their name down on multiple lists. While they might think this increases their chances of getting a vaccine quickly, it complicates and ultimately slows down the rollout process.

“Where this is happening in large numbers it could actually delay some people from getting their vaccine.”